Accessibility links
Afghanistan, Pakistan Struggle To Find Common Ground Relations between the two countries have long been problematic but seemed to be turning a corner a few months ago. Now, they are at it again: After a series of diplomatic miscues, each country is accusing the other of hindering peace talks with the Taliban. 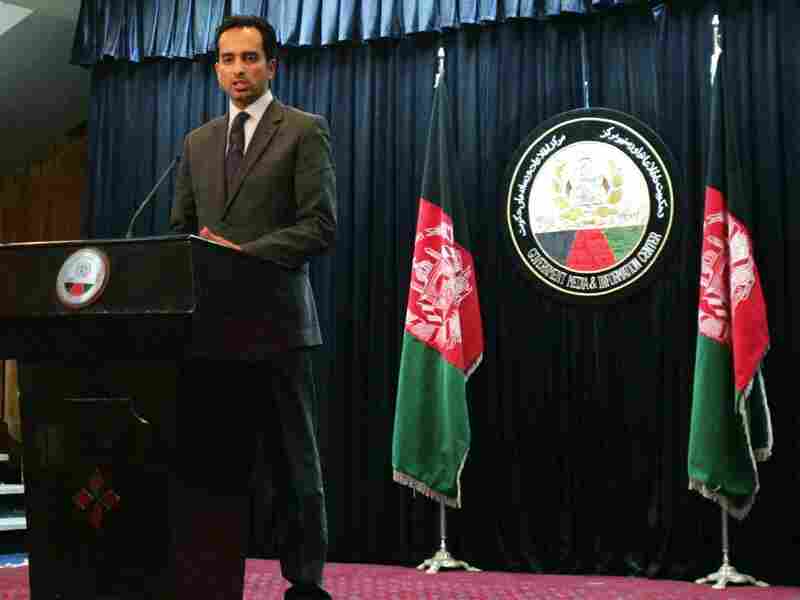 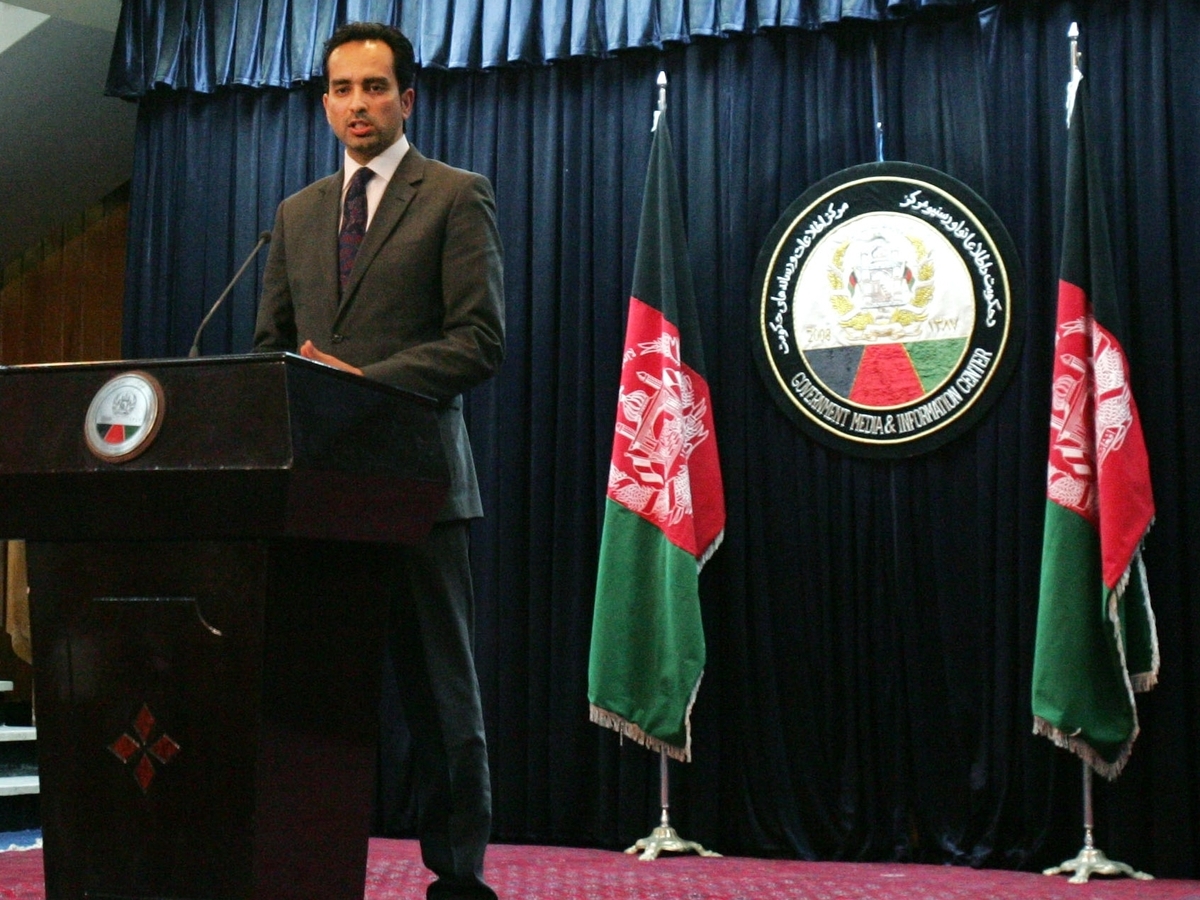 Much has changed since last November, when Afghans were praising Pakistan for saying it would no longer support the Taliban and would instead work for peace.

"We believe that relations between the two countries are deteriorating," says Aimal Faizi, spokesman for President Hamid Karzai.

Faizi says the downward slide started last month. The two countries had agreed to convene a conference of religious scholars, or ulema, to denounce suicide bombing. But the conference fell apart at the last minute, with each country blaming the other for undermining the effort.

"The head of Pakistan's ulema council issued a statement saying that it's allowed to send suicide bombers to Afghanistan because of the international military presence in Afghanistan," Faizi says.

While the Pakistani cleric says the comment was misreported, Afghans were apoplectic. Last week, tempers flared again when an official in the Pakistani Foreign Ministry called Karzai an obstacle to peace with the Taliban. For its part, the Afghan government is complaining that Pakistan has issued harsh preconditions for negotiations on a peace deal with the Taliban.

He says Pakistan is not cooperating in efforts to bring the Taliban to the negotiating table, and that Afghanistan will work without its neighbor. Pakistani officials deny that they have set any preconditions for peace talks. Analysts and officials say the war of words isn't helping either country.

"We've always thought that the relationship was going to take a long time to get into a good place," says Richard Stagg, the British ambassador in Kabul.

The British government held a trilateral summit in February at Chequers, the prime minister's country residence in England. There, Afghanistan and Pakistan agreed to a six-month time frame to negotiate a peace deal with the Taliban. But the British government had its doubts coming out of the summit.

"We didn't emerge from Chequers feeling that there was a clear upward path to a new and better place," Stagg says.

He says there are ongoing efforts to move the two countries closer together.

"I think the role of the outside world is to try to build some underpinning structures which keep some stability at the bottom of the relationship as the volatility at the top unfolds," he says.

One way to do that: strengthening ties between the intelligence services and militaries of the two countries. The new U.S. commander in Afghanistan, Gen. Joseph Dunford, just traveled to Pakistan in hopes of strengthening those relationships. But no one expects quick progress.

"This is like a pendulum that keeps swinging," says Kate Clark of the Afghanistan Analysts Network. "I mean, it's been swinging for the last few years."

She says the Afghan government has long blamed its neighbor for saying one thing and doing another, but it's a two-way street.

"From the Pakistani side, I think they've also been faced with a vacillating Afghan government," she says.

"Seems to us that the two countries have a deep shared dependency, that neither is going to be stable and prosperous unless the other is," he says.

He says he thinks Afghanistan and Pakistan can weather the current storm. But they need to tone down the stinging rhetoric, which is often designed to rally the political base at home. Analysts say as both countries enter into election cycles, the motivation to demonize the other for domestic political gain might be hard to resist.