Accessibility links
'Burgess Boys' Author, Like Her Characters, Finds Refuge In New York Pulitzer Prize-winning author Elizabeth Strout comes from a family established in Maine for eight generations. When she left Maine for Brooklyn, she says, it was seen as a betrayal. The characters in her new novel make that same journey. 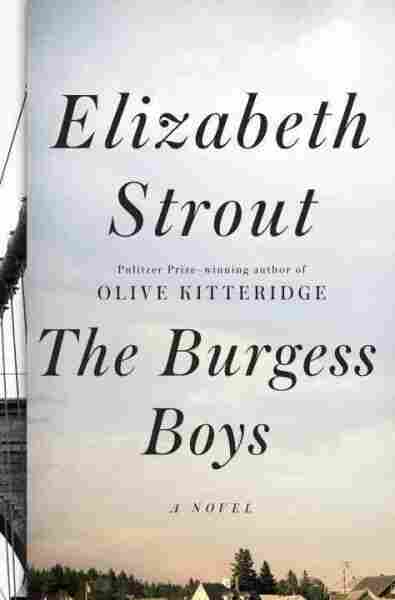 Elizabeth Strout, author of the Pulitzer Prize-winning book Olive Kitteridge, sets much of her work in Maine, where her family has lived for eight generations. But Strout herself has lived most of her adult life in New York. In her new novel, The Burgess Boys, she writes for the first time about the city she now calls home.

On a late winter afternoon, Strout visited Parke Slope, the Brooklyn neighborhood where much of the story is set. "This is Sixth Avenue, and Seventh Avenue is kind of like the Main Street of town, or it used to be," she says as the gray day fades into twilight.

It's been many years since Strout lived in Park Slope. But this is where she settled not long after she left Maine — a decision she says her family never really accepted.

"The kind of New England that I came from, with so many generations that went back, it was simply expected that you would stay. You would stay and marry somebody from New England and ... I don't really mean New England — I'm really talking about Maine because New England, of course, is as diverse as parts of New York — so, I think it was seen as a betrayal," Strout says. "Every family has somebody who misbehaves." But, she adds, she found a refuge in New York. 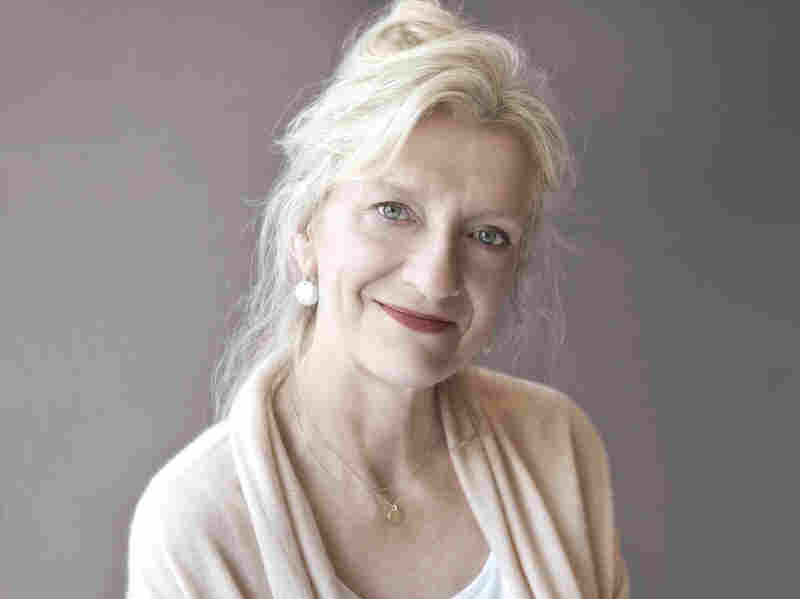 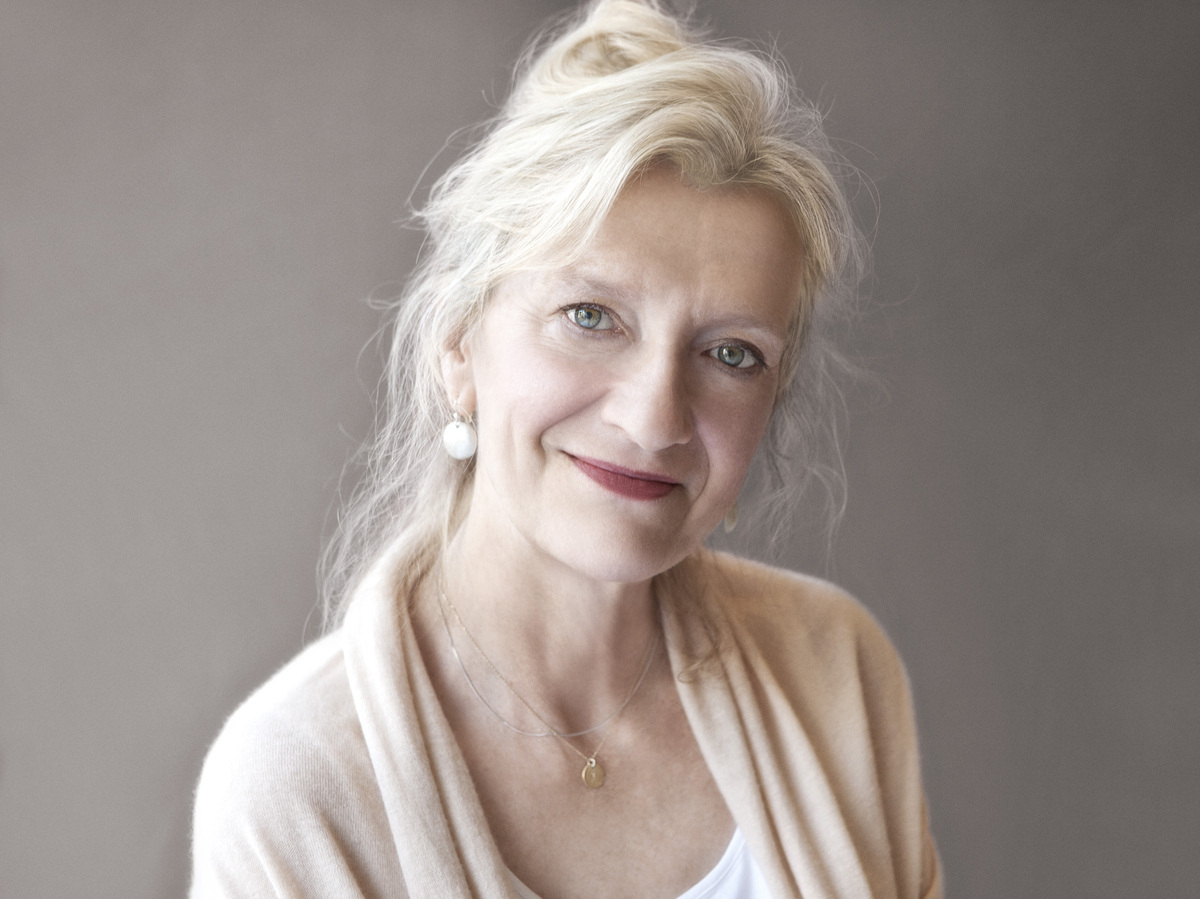 Park Slope is where Jim and Bob Burgess, the titular brothers in Strout's new novel, also found refuge when they came to New York. Down a quiet side street is a bar that Strout says is the kind of place where Bob Burgess might often be found. "It's a place where you come in, you can be friendly or you can just sit quietly. I could actually kind of see him sitting over there right now at that bar."

Just like Strout, Bob and Jim moved to New York from a small town in Maine. Their family had a certain notoriety in town — when they were children, their father was killed in an accident that everyone believes was Bob's fault. Even as adults, that event still haunts their lives.

"New York has provided them with a sense of being able to shake off the family tragedy that occurred when they were such young siblings and essentially have fled from," Strout says.

Jim is now a famous lawyer, married with three kids, and he and his wife live in one of the elegant townhouses that line the side streets of Park Slope. Bob lives nearby in a small shabby apartment on a busy street. He's divorced, drinks too much and likes to peek into his neighbors' lives as he sneaks a cigarette out his window.

The Burgess boys don't really get along — Jim bullies his brother mercilessly — but they can't seem to get away from each other either. The family's story becomes even more complicated when their sister in Maine calls to tell them that her son is in serious trouble: He has desecrated a mosque that's important to the small Somali community in their home town. The two brothers reluctantly agree to go back home to help.

"Family is not something we pick," Strout says, "and yet it's something that often brings up — very often — deep, deep feelings in us of anger and love and I think in the end loyalty for most of us, no matter how much we think we've run away, there's a fierce loyalty that often arrives, and that's what I see with the Burgess boys, that for all their rivalry or all their difficulties when things fall apart, there's nobody that's going to fight for Jim the way Bob will, and there's nobody that's going to fight for Bob the way Jim will. "

The story of the Burgess nephew's crime was based on a real story, Strout says. And the tension between small-town communities and newcomers like the Somalis is taking place in all parts of the country, including Maine. Strout was interested in exploring those dynamics. She also saw parallels between the lives of the Somalis in Maine and the Burgess boys in New York.

"I realized, well of course, this all falls into place in a certain kind of way because we are talking about how do we find a home in an entirely new environment," Strout says. "How do people go from one environment that's deeply familiar and make a home in another, that's something I am very curious about, and so the Somalis are naturally going to be part of that."

Strout says her ties to Maine are still strong and she visits often — but her daughter, raised in Park Slope, is not a Mainer, she's a New Yorker.