Accessibility links
Book Review: 'All That Is' By James Salter James Salter is a master prose stylist whose deceptively simple sentences reveal the sensations and truth of experience. In All That Is, he conjures the life and times of Philip Bowman, who, returning to New York after World War II, pursues love and a publishing career, with unequal success.

Real Writing, Real Life In Salter's 'All That Is'

Real Writing, Real Life In Salter's 'All That Is' 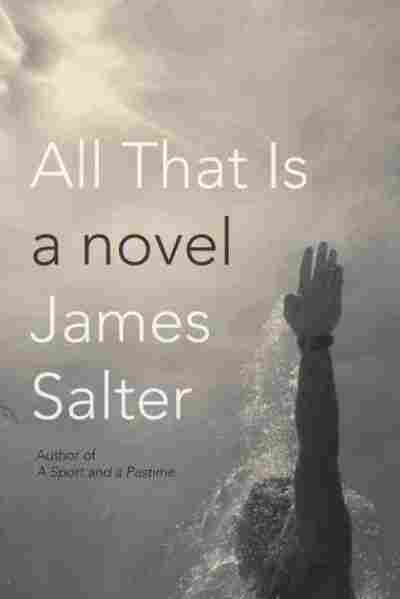 Title
All That Is
Author
James Salter

"There comes a time," James Salter writes in the epigraph for his new novel, All That Is, "when you realize that everything is a dream, and only those things preserved in writing have any possibility of being real."

There's an echo here of the great 17th-century Spanish playwright Calderon de la Barca's famous lines, "Life is a dream, and dreams even are dreams." In Calderon's play, the king who utters those lines defers only to God as the source of truth in human reality. Salter, like most of us modern writers, looks only to art. War destroys, life flits by like a night vision, and only artists — writers, poets, composers, choreographers, sculptors — make a record (and even that, depending on the quality of the work, can be fleeting).

So it's an enormous challenge Salter has posed for himself to create a novel that summons the reality of a time that ranges from the end of World War II almost to our present day, in which war, peace, business, art, family, love and betrayal all play roles in the lives of a few carefully depicted characters (mostly from the middle to the upper range of modern social strata). In the opening pages he introduces his protagonist, on a warship off the coast of Okinawa:

"Day was rising, a pale Pacific dawn that had no real horizon with the tops of the early clouds gathering light. The sea was empty. Slowly the sun appeared, flooding across the water and turning it white. A lieutenant jg named Bowman had come on deck and was standing at the railing looking out." ["Jg" is Navy-speak for "junior grade."] 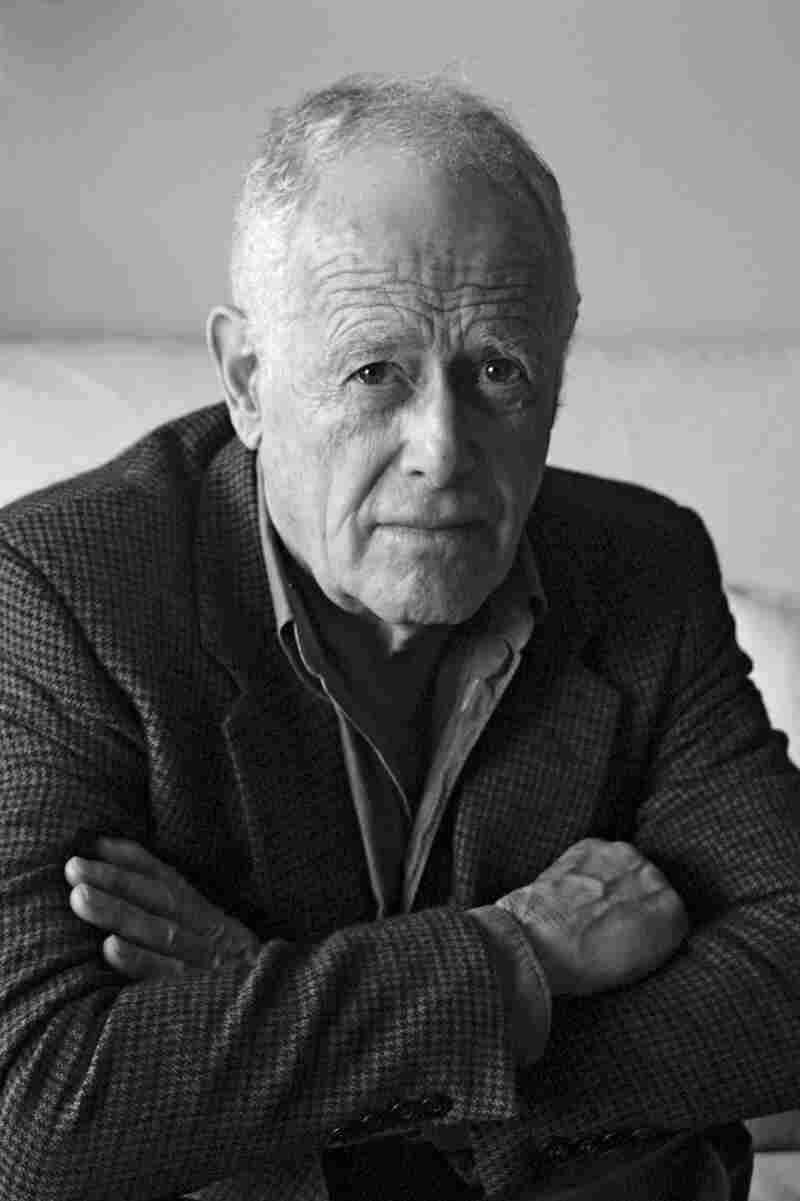 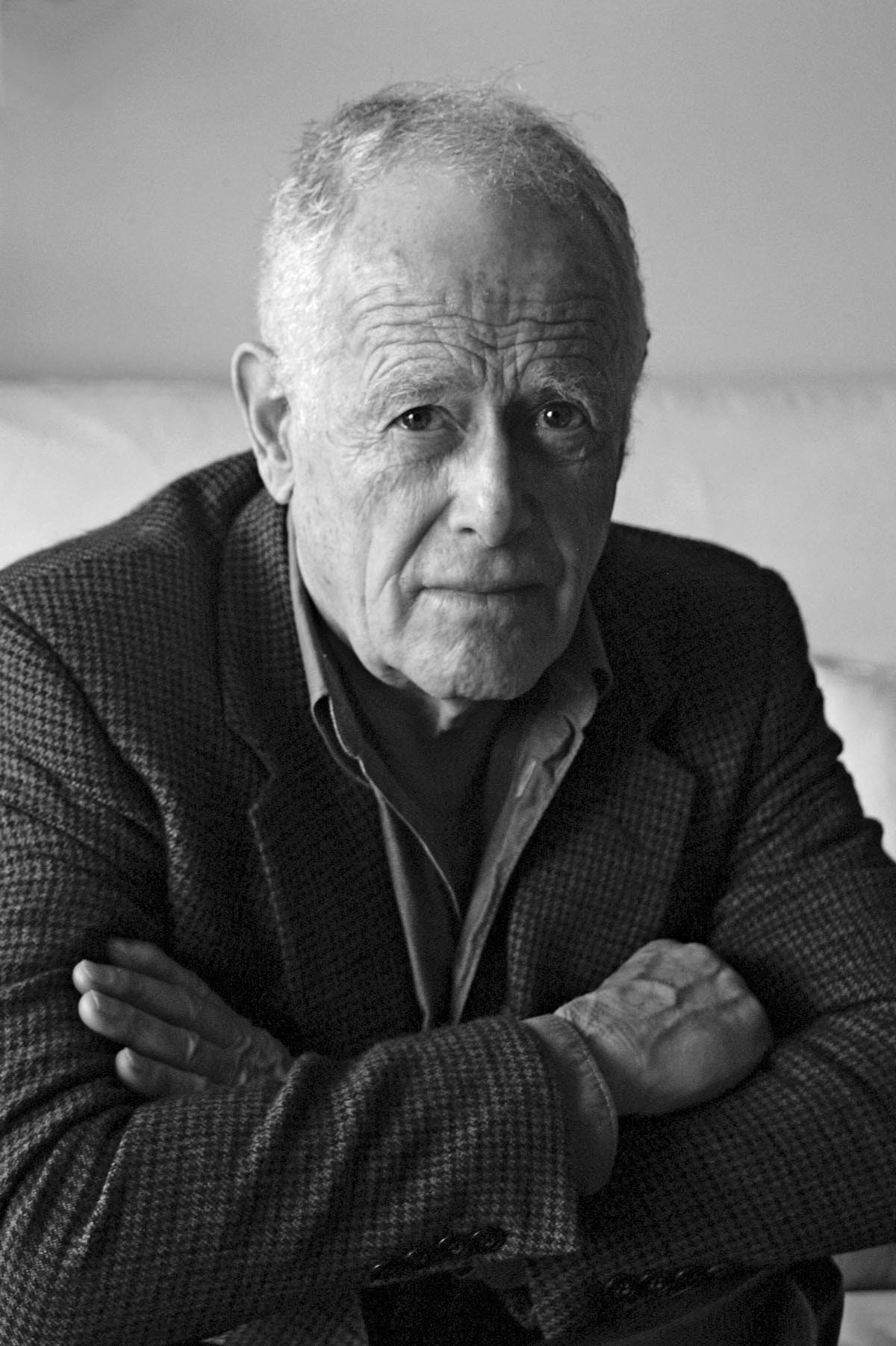 James Salter served in the U.S. Air Force for 12 years before becoming a full-time writer.

Soon enough the war at sea comes to an end off the coast of Japan with the sinking of the Japanese flagship the Yamato, which raises "a pillar of flame a mile high ... a biblical pillar, and the sky ... filled with red-hot pieces of steel coming down like rain."

For Philip Bowman — Manhattan-born and, in the immediate postwar years, a Harvard student and then a young husband with a publishing job — peace turns out to be quite disturbing and dangerous in its own way. At a bar in New York he meets a beautiful woman from Virginia horse country and falls in love. ("I was stricken," he describes the experience years later. "I was blinded by it. I didn't know anything. Of course, neither did she.")

Exclusive First Read: 'All That Is' By James Salter

Later, back in New York, the divorced Bowman begins an affair with Christine, separated from her Greek husband and the mother of an adolescent girl (read the chapter "Christine" in an exclusive NPR excerpt). Their relationship has the feel of a sturdy marriage, with him working during the week in the city and commuting on weekends to a house on Long Island he has bought for them. When, out of the blue, Christine betrays him with a local contractor, Bowman's pain goads him to take revenge on a nearly Shakespearean level.

Reading this novel — and rereading it as I've been doing in preparation for this review — I found myself in a state that Salter's work, as with the finest writers we know, often induces. The writing is not breathtaking, but breath-enhancing. One seems to draw in more oxygen; the pulse races as when viewing some gloriously rugged and fast-paced adventure movie, or when, in a dream, you get caught up in some fabulous situation that you never imagined you had the power to invent. It's not furious action that excites in these pages, however, but rather Salter's clarity, precision and genius at concision. His emotion-packed sentences, often employing sharp and resonant metaphors, reveal the inner sensations and the truth of ordinary human experience as it plays out over time. Often writing only sentence fragments, Salter zeroes in on the absolutely correct details to evoke mood and place — "Night," we hear about a residence in upstate New York, "with the great river silent. Night with bits of rain. The entire house creaked in winter, and in the summer it felt like Bombay."

The sentences, the scenes, fleeting visions, the life, the life!