Racing From Art To Revolution And Back Again In 'The Flamethrowers'

Racing From Art To Revolution And Back Again In 'The Flamethrowers' 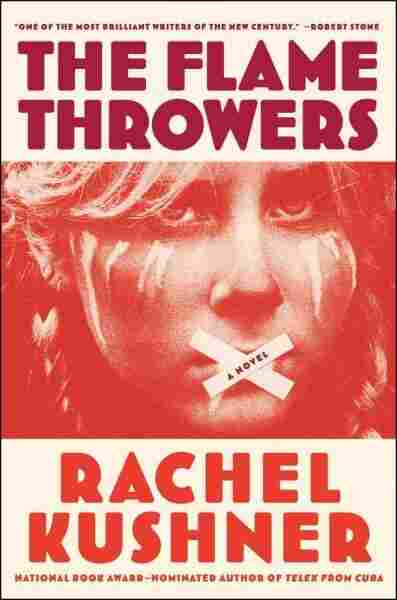 Rachel Kushner's brilliant lightning bolt of a novel, The Flamethrowers, straddles two revolutions: the squatter-artist colonization of Manhattan's SoHo in the 1970s, and the rise of Italy's radical left during the same period. Its young artist narrator, Reno, is wistful and brutally candid at once, with a voice like a painting — lush and evocative — but also like a scythe. "Enchantment," she says, describing her dashed hopes after a one-night stand, "means to want something and also to know, somewhere inside yourself, not an obvious place, that you aren't going to get it."

After graduating from art school, Reno has sold her motorcycle and left Nevada to seek her fortune. It is, she says, "an irony but a fact that a person had to move to New York City first, to become an artist of the West." The two men she soon falls for are both artists with "a palpable sense of their own future, who constructed plans and then followed them," whereas she lives in such a way that "chance came blowing in." For her name, her work, her entry into the NYC art scene, her shiny new Valera motorcycle and her unwitting role in clandestine Italian politics, she is beholden to men. Her talent, her honesty, her "cake box appeal" and her love of speed she comes by naturally.

She dreams of being a land artist on the order of Robert Smithson, whose Spiral Jetty is a "vast bowl of emptiness": "jagged rocks" of basalt formed into a stark coil at the edge of the Great Salt Lake, where the "salt content [was] so high that nothing but red algae could grow. The best ideas, Reno says, "were often so simple, even obvious, except that no one had thought of them before.

Her story alternates with that of the Valera family, which made its fortune manufacturing motorcycles during and after World War II, and from which her boyfriend, Sandro, descends and is largely estranged. Sandro, a longtime New Yorker, is a charmer who seems intent on shacking up with Reno from the moment he meets her, an encounter he orchestrates after having first seen her face on film. He is both fascinated by and contemptuous of Americans. "We all sounded," says Reno, "like John Wayne to him."

After a brief jaunt west to race her Valera and record its skid marks as art, Reno unexpectedly sets the women's world record for land speed and is invited to be part of the Valera team. Back in New York, Sandro argues against this new role but ultimately, reluctantly, travels with her to Italy, where she learns exactly who he comes from and who he is. Fleeing him, she lands in even more complicated circumstances before finding her way back to Manhattan. 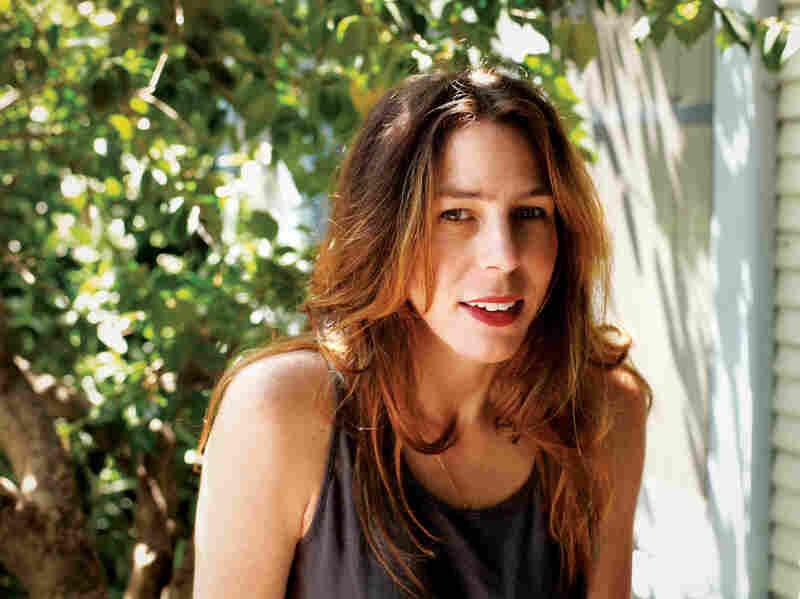 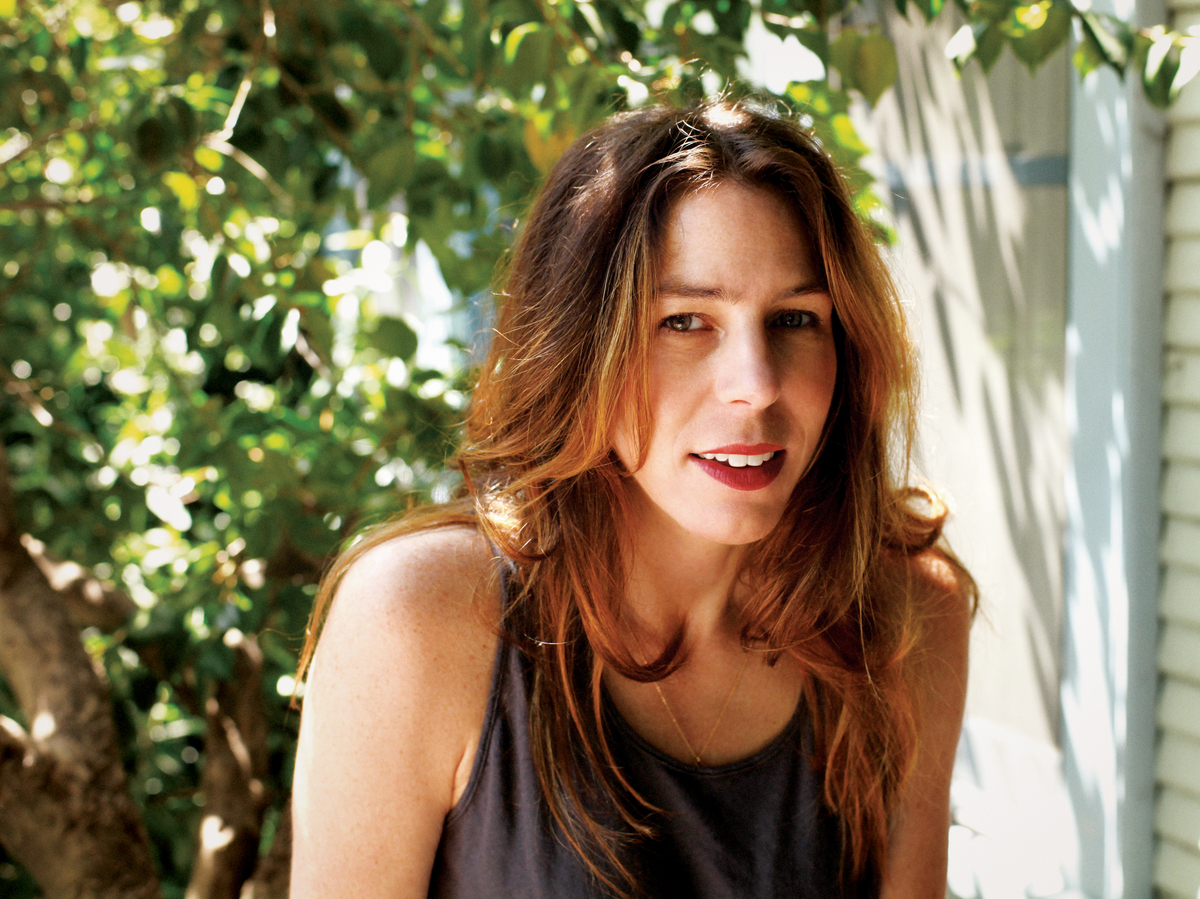 Rachel Kushner is an author who lives in Los Angeles.

Kushner wrote earlier this year in The Paris Review that, looking back on the iconography and images of the revolutions of late '70s New York City, she found mostly guns and naked women. In writing a book true to the era, she said, "I was faced with the pleasure and headache of somehow stitching together the pistols and the nude women as defining features of a fictional realm, and one in which the female narrator, who has the last word, and technically all words, is nevertheless continually overrun, effaced, and silenced by the very masculine world of the novel she inhabits." In the end, though, Reno is anything but silent. And even as an uncertain young woman, it is she as much as any man in her orbit who brings about revolution.

The Flamethrowers is an entire world, intimately and convincingly observed, filled with characters whose desires feel true. It is also an uncannily perceptive portrait of our culture — psychologically and philosophically astute, candid about class, art, sex and the position of women — with a deadly accuracy that recalls the young Joan Didion, and that, despite the precisely rendered historical backdrop, gives the story a timeless urgency.

Read an excerpt of The Flamethrowers