Accessibility links
Former Mormon Missionary Describes The Experience Of 'Elders' As a Mormon missionary, Ryan McIlvain spent two years ringing strangers' doorbells, even as he experienced doubts about his own faith. He left the church in his mid-20s. McIlvain's debut novel, Elders, tells the story of two young Mormons carrying out their missions. 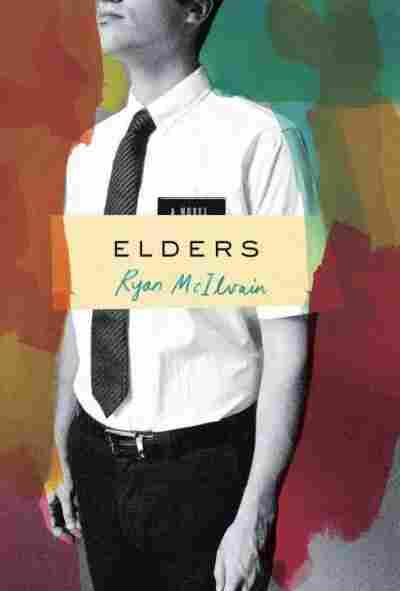 As a Mormon missionary, Ryan McIlvain spent two years ringing strangers' doorbells, even as he experienced doubts about his own faith. McIlvain left the church in his mid-20s. His debut novel, Elders, is based on the experiences he had trying to convert people to join the Church of Jesus Christ of Latter-day Saints. "Elder" is the term used for a young Mormon on his mission.

McIlvain is from a sixth-generation Mormon family. He was born in Utah and grew up in Massachusetts. He's now living in Los Angeles and pursuing his Ph.D. in literature at the University of Southern California. McIlvain joins Fresh Air's Terry Gross to discuss Elders, which follows a young American man and a young Brazilian man as they carry out their missions.

"I was a doubter almost as soon as I became aware of what I believed. I became aware at maybe 13, 14 that I'd been drafted onto this team called Mormonism that was distinct from the Catholicism that was the norm where I grew up in Massachusetts. And I started to become aware of those differences, and instantly I was doubting them, at first privately and then, by the time I was in my late teens, quite vocally. But some of the people who were very close to me — my parents, certain friends in my congregation, or ward, as it's called — their example meant a lot to me, and I thought, 'What do they know that I don't know?' So the mission for me became a chance for me to make a large commitment, commensurate to the large amount of grace I felt I needed in order to believe what seemed, on the face of it, unbelievable things."

On the uniform look of Mormon missionaries

"You are allowed to wear a short-sleeve, button-down shirt, and on Sunday, we were expected to wear full suits, but only during that one day. ... For young men and young women, you want a modest look but also one that sticks out. I think missionaries are intended to stick out like sore thumbs, and their uniforms, their outfits are supposed to be eye-catching and supposed to be a sort of visual part of the, 'Hey, we're set apart and we're a different people and notice us, come talk to us and vice versa.' " 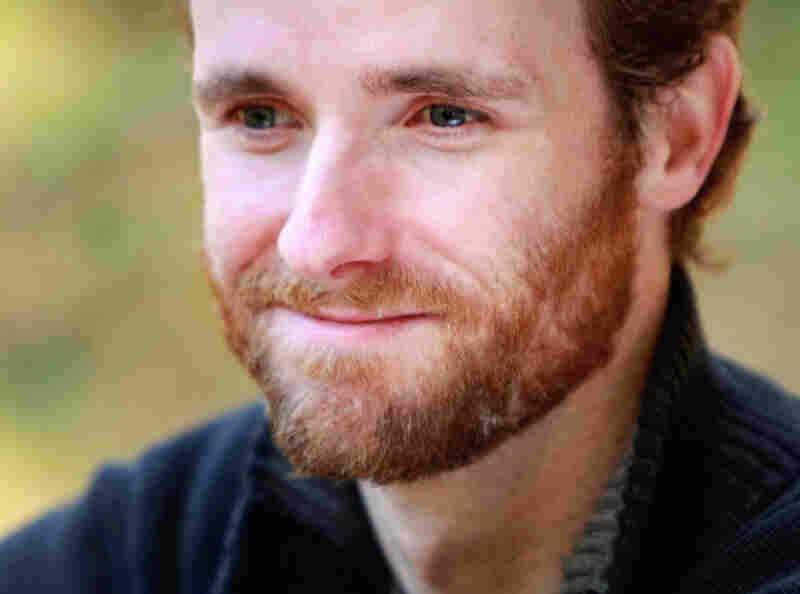 Ryan McIlvain is pursuing a Ph.D. in literature at the University of Southern California. Elders is his debut novel. Brinn Willis/Crown Publishing Group hide caption

On the experience of having to go door-to-door

"It's nerve-wracking. It can be emotionally very taxing, especially when those doors close again and again and again. It starts to mount. I personally tried not to be too apologetic, but at the same time, I never wanted to be that missionary who was too in your face, and my experience as a missionary and knowing a number of missionaries is that they tend not to be too pushy — I hope. But yeah, you tell yourself that the message you have to bring is an altruistic one. There's no kickback, there's no financial incentive for a missionary to be doing this, and so I told myself that I was going to be kind of annoying people for a good cause in the same way I told myself that I was going to be annoying people for a good cause when I went canvassing for Obama — and I think that's what helped you withstand all those doors in your faces."

On pursuing writing as a career

"I credit Mormonism with a lot of my literary acumen, or what literary acumen I have. Every morning before high school, I and ... my sister, and a number of other people from neighboring towns, we would go to the local church and from 5 a.m. to 6 a.m. we'd study the Scriptures, whether it was the New Testament or Old Testament or the Book of Mormon. And I think that attention to the word, that practice, that exegesis or the interpretation of Scripture taught me to read closely and pay attention to each word within a sentence. And so to the extent that Mormons are 'people of the book' — it doesn't surprise me that a lot of my friends are excellent writers and are very well-read outside of the sort of spiritual canon. I think Mormonism can teach how you to do that, can build those muscles for you."

Read an excerpt of Elders