Accessibility links
The Rolling Stones And Hyde Park In 1969 The Stones' 1969 concert at the park drew 250,000 people and was tinged with sorrow, coming just two days after the death of founding member Brian Jones. Just before performing, Mick Jagger silenced the crowd for a remembrance of Jones. 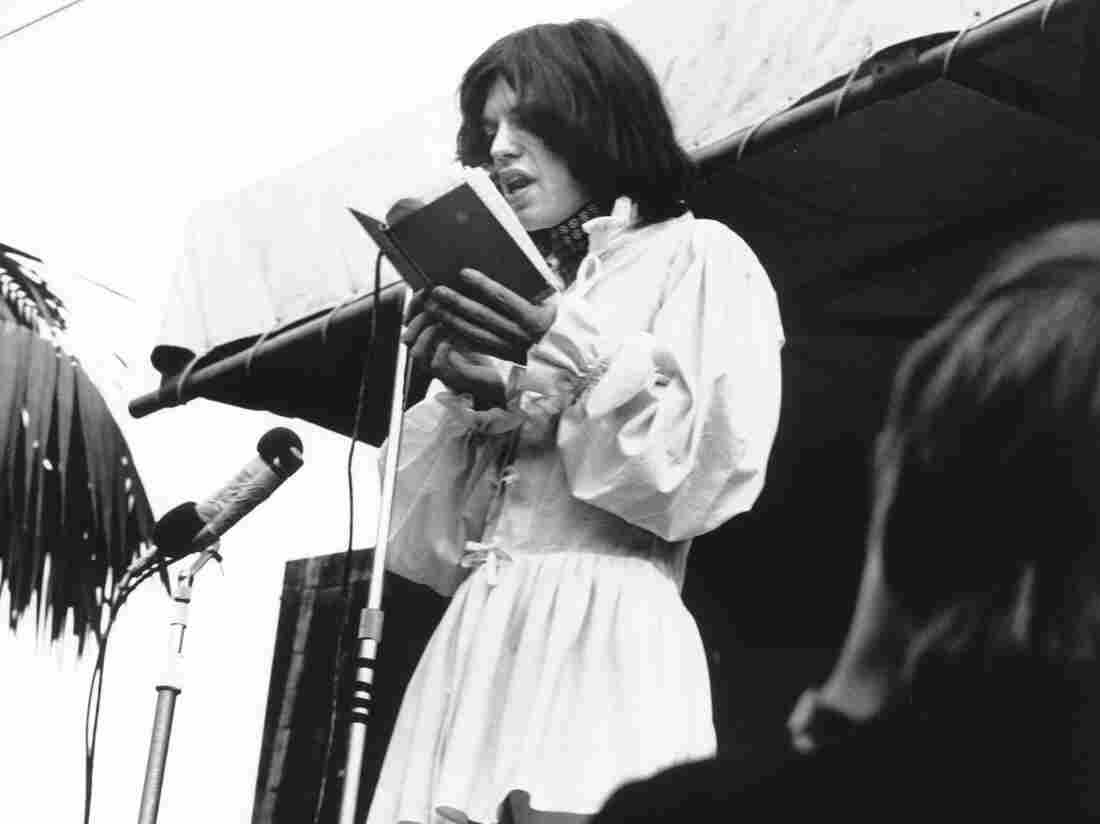 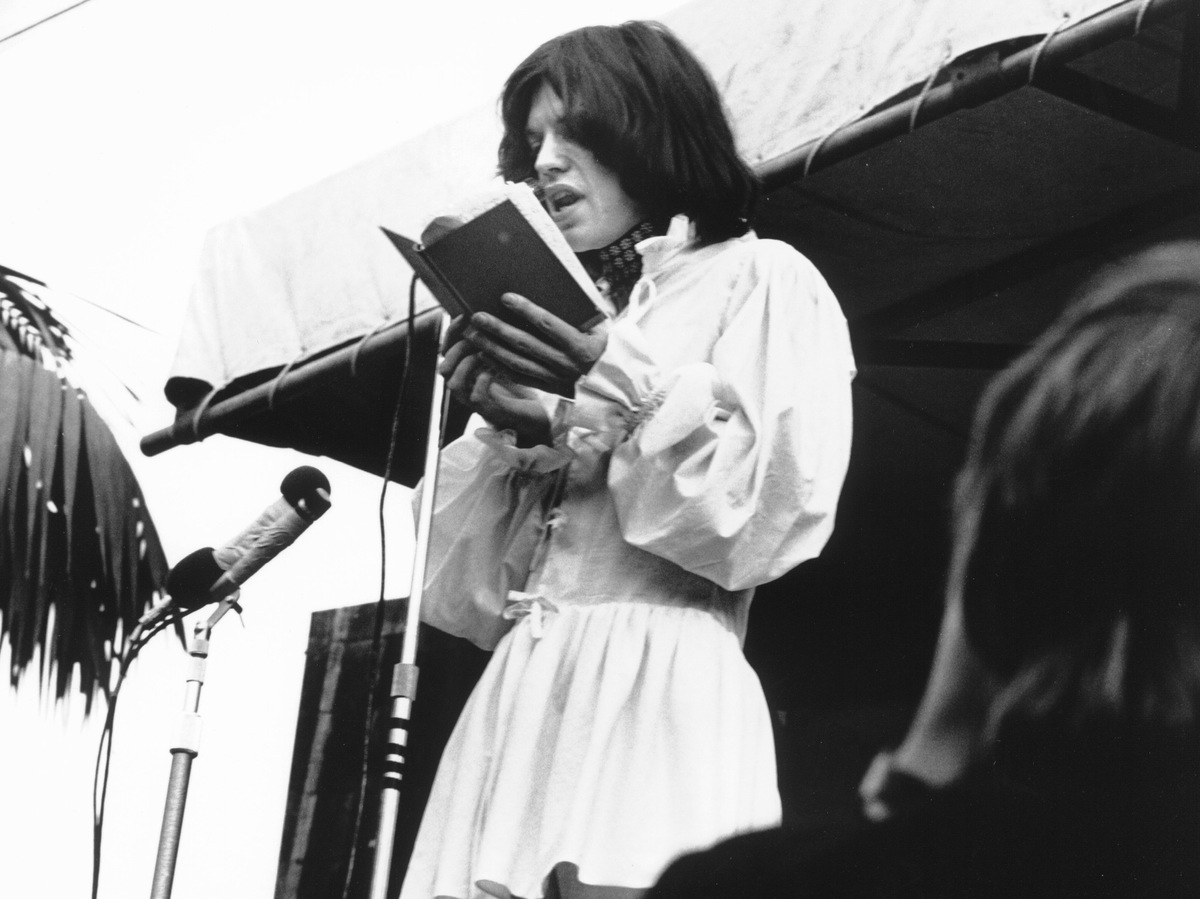 This July, The Rolling Stones will play London's Hyde Park for the first time in 44 years. The band's last concert there — July 5, 1969 — turned out to be a defining moment in musical history, which those who were there will never forget. Mick Jagger hasn't.

"It was kind of strange," Jagger recalls over the phone. "You know, it was a free concert. Brian Jones, who was a founding member of the band, had very recently died."

Jones had died just two days earlier. He was a brilliant musician, undone by drugs and alcohol. A few weeks prior, he and the Stones had parted company. Stones superstar Keith Richards says the band members felt they should go ahead with that concert, despite Jones' death.

"I mean all those people were coming," Richards says. "It was one of those showbiz things, really, wasn't it? The show must go on, you know."

Hyde Park was swamped as never before. A quarter of a million people gathered there, drenched by sunshine and marijuana smoke. Philip Norman, author of several books on the Stones including a new biography of Jagger, was in London that day.

"It actually was the high-water mark of the hippie sensibility, because it really was love and peace," Norman says. "There was a sense, yes, of an almost quasi-religious gathering in memory of Brian Jones, who still had a huge fan base. But it quickly turned into a showcase for Mick Jagger."

Jagger transfixed the crowd the moment he walked out.

"Mick was wearing this extraordinary white fluffy garment which looked like a little girl's party dress," Norman says. "It actually was a suit. It had really been made for Sammy Davis Jr., and Mick had borrowed it."

Jagger began by remembering Jones, persisting despite interruptions from the crowd. The words he chose came from "Adonaïs," an 1821 poem written by Percy Bysshe Shelley as an elegy for John Keats:

Peace, peace! he is not dead, he doth not sleep
He hath awakened from the dream of life

"Lots of white butterflies were released at the end of the poem," Norman says, "again very symbolic of peace and mourning and all that — but they'd been kept in these cardboard cartons, and many of them had died. Not many actually made it to flutter away."

Richards later said the band played abysmally that day. It was adjusting to a new guitarist, Mick Taylor.

"It was difficult because, I mean, obviously you are a band and it's the first go-round with the new guy," Richards says. "On top of that it's one of the biggest shows you've ever done. You make the sign of the cross, and keep your fingers crossed, you know what I mean — and hope for the best."

This July's Hyde Park show will be different. This time, we must pay for tickets, and crowd numbers are restricted to 65,000. But don't rule out the return of that white dress. Jagger hasn't.

"I tend to choose my dresses, at the last minute, so I don't know what I'm going to do about that," Jagger says. "I can still get into it."