Accessibility links
Boy: A Charming Little Number Called 'Little Numbers' Boy have been playing "Little Numbers" since 2011, but it wasn't until this year that the Swiss/German duo caught on in America. Watch them perform an acoustic version of the international hit.

The two women behind the band Boy have only released one full album to date, Mutual Friends, but it's made a pretty big splash. The Swiss-German indie-pop duo has been performing together since 2007 and is based out of Hamburg.

Since Mutual Friends was reissued in the U.K. last summer, Boy has found its relentlessly catchy single "Little Numbers" embraced by American audiences, and its music has been featured prominently in commercials and TV shows. Watch Steiner (sans guitar) and Glass (on acoustic six-string) perform their hit in The Current's studio, with help from touring guitarist Deniz Erarslan. 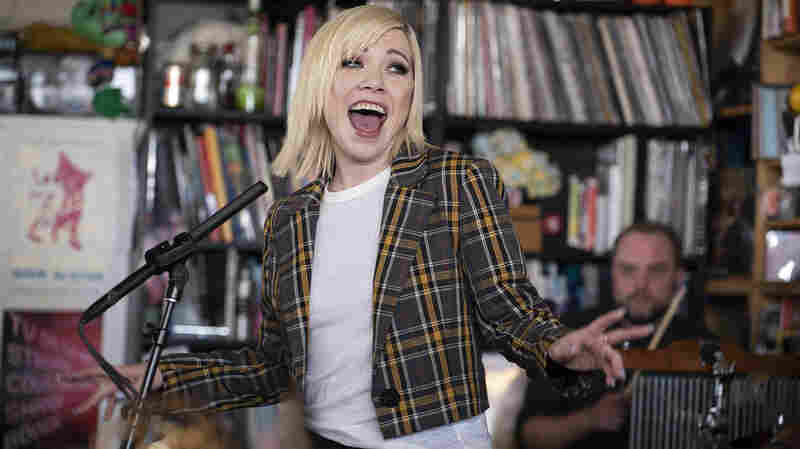 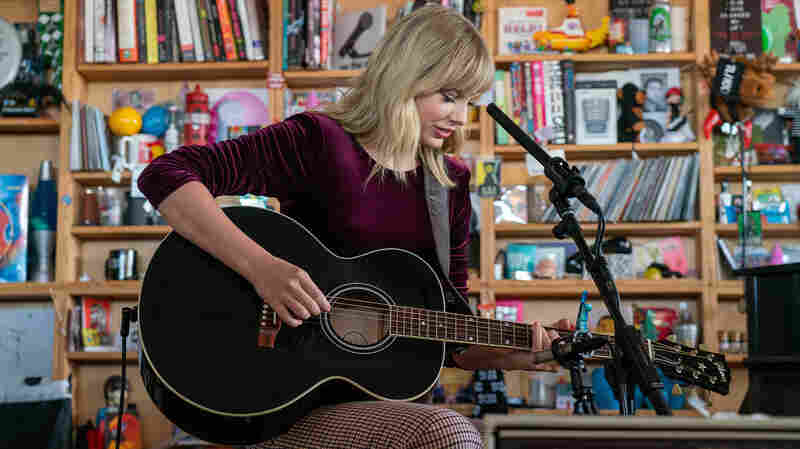 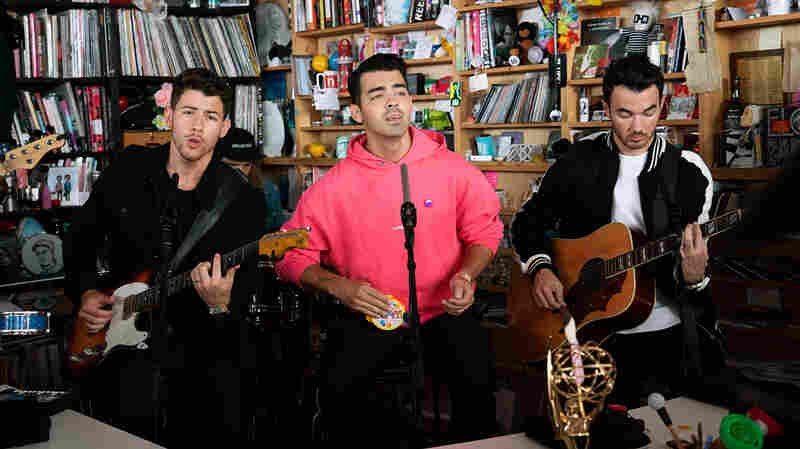