Accessibility links
Does Poetry Still Matter? Yes Indeed, Says NPR NewsPoet April is famously the cruelest month — according to the poem — but it's also the month we celebrate poetry. Pulitzer Prize-winning poet Tracy K. Smith says we all need poetry, and even those of us who don't write poems can still learn how to see and hear the world through poetry. 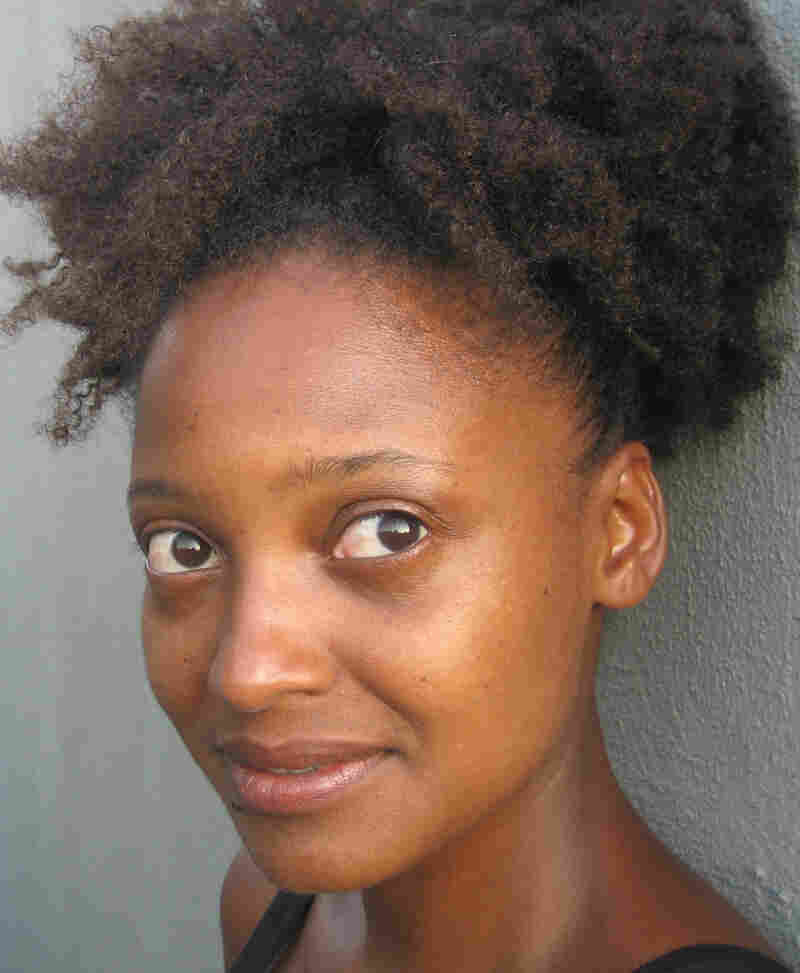 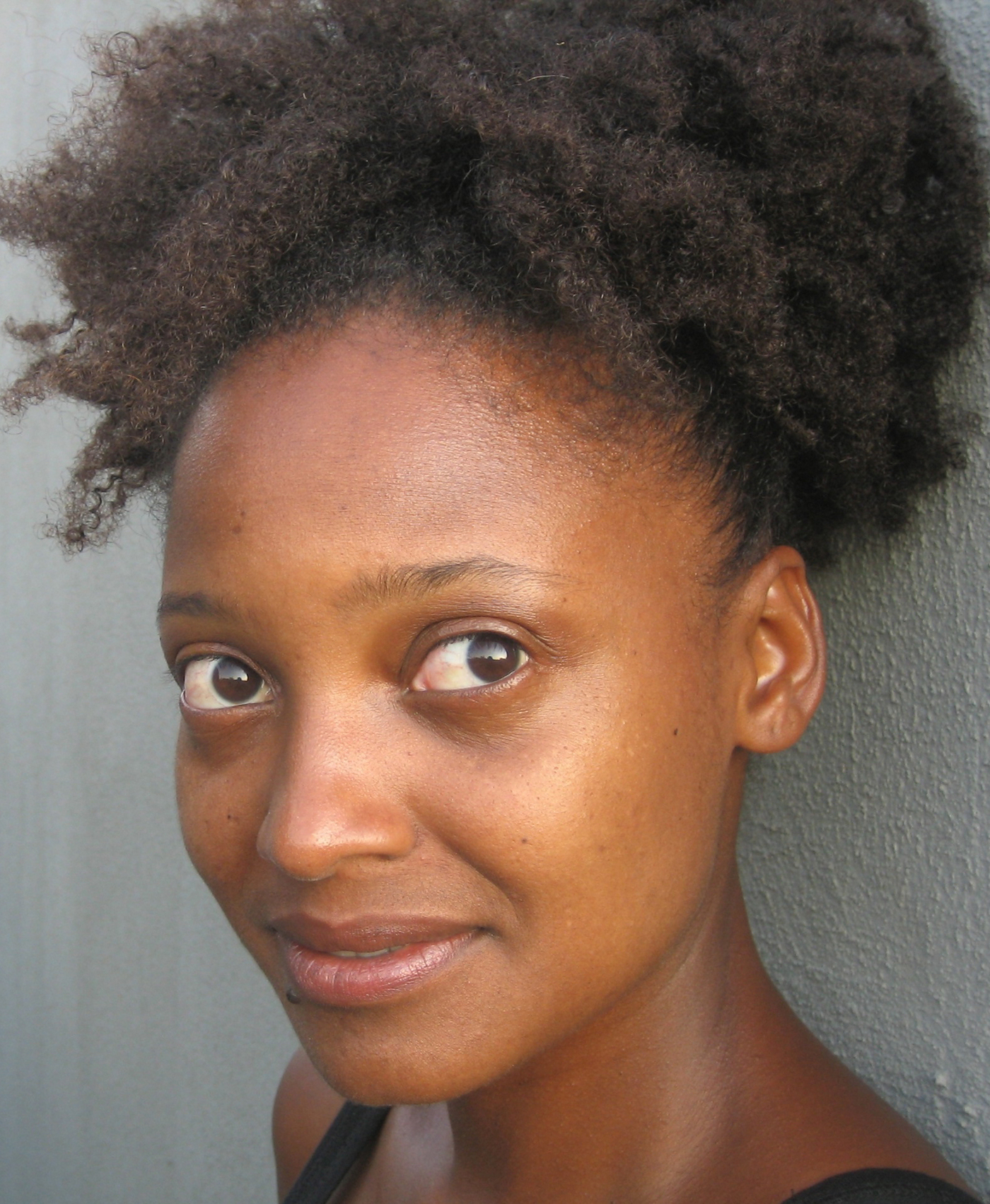 April is the cruelest month, according to one of the most famous poems in the English language. Perhaps to take the edge off of April, the Academy of American Poets chose it as the month to draw attention to the art and legacy of poetry — and the achievement of American poets.

We're celebrating this month by hearing from young poets about how they chose — or were chosen by — poetry, and why poetry — one of the oldest human art forms — still matters.

Poet Tracy K. Smith won a Pulitzer Prize for her 2012 collection Life on Mars; she also served as NPR's first NewsPoet, spending a day in the newsroom and writing about her experience there. She tells NPR's Scott Simon that poetry still has the power to change lives. "I work with a lot of young people who have poems that are changing their lives, that they're eager to talk about, but every now and then when I meet someone, maybe someone of my parents' generation, and I tell them that I write poetry, they'll begin to recite something that they memorized when they were in school that has never left them."

Smith teaches creative writing at Princeton, and she says her students often start out exploring everyday, surface issues in their poetry, "which has to do with dorm life and college experience," she says, "but as we push forward into the semester and as they read more, they start to think about things that maybe take them out of their own points of view." Smith says she encourages her students to write "persona poems," in the voices of other people they may or may not know, "to see if the poem can be a way of teaching them about another kind of experience. But they also have, you know, a lot of poems that have to do with the things that never go away for us, like love or grief."

"We all need poetry," Smith says — even hedge fund managers. "The moments in our lives that are characterized by language that has to do with necessity or the market, or just, you know, things that take us away from the big questions that we have, those are the things that I think urge us to think about what a poem can offer." Even the students who probably won't keep writing poetry can learn from poems, Smith says. "The things that a poem can teach them to see and to hear and to listen for are necessary."

One thing that isn't necessary, Smith says, is rhyme — no "moons in June" in her class. "I want them to think in a way that feels more natural and more in keeping with the lexicon in which they live," she says.

Once the students develop their skills a bit, she adds, "then I say, OK, now what would happen if you were to take some of these thoughts and questions that you live with, and ask them to bend to the requirements of a traditional form? And sometimes really wonderful things happen. I believe that form can urge you to see things differently, quite frankly because a rhyme is going to push you to associate words together differently than you would in ordinary thought."

From Life on Mars, by Tracy K. Smith

WHEN YOUR SMALL FORM TUMBLED INTO ME

I lay sprawled like a big-game rug across the bed:
Belly down, legs wishbone-wide. It was winter.
Workaday. Your father swung his feet to the floor.
The kids upstairs dragged something back and forth
On shrieking wheels. I was empty, blown-through
By whatever swells, swirling, and then breaks
Night after night upon that room. You must have watched
For what felt like forever, wanting to be
What we passed back and forth between us like fire.
Wanting weight, desiring desire, dying
To descend into flesh, fault, the brief ecstasy of being.
From what dream of world did you wriggle free?
What soared — and what grieved — when you aimed your will
At the yes of my body alive like that on the sheets?

Tracy K. Smith, "When Your Small Form Tumbled into Me," from Life on Mars. Copyright 2011 by Tracy K. Smith. Reprinted with the permission of Graywolf Press, Minneapolis, Minn.