Accessibility links
Gin Wigmore: A Brush With James Bond Unveils A Singular Voice Wigmore made a fleeting appearance in a beer ad that also featured Daniel Craig as James Bond. The song that scored the scene was hers as well — and it made a big impression. The 26-year-old New Zealand native discusses her new album, Gravel & Wine. 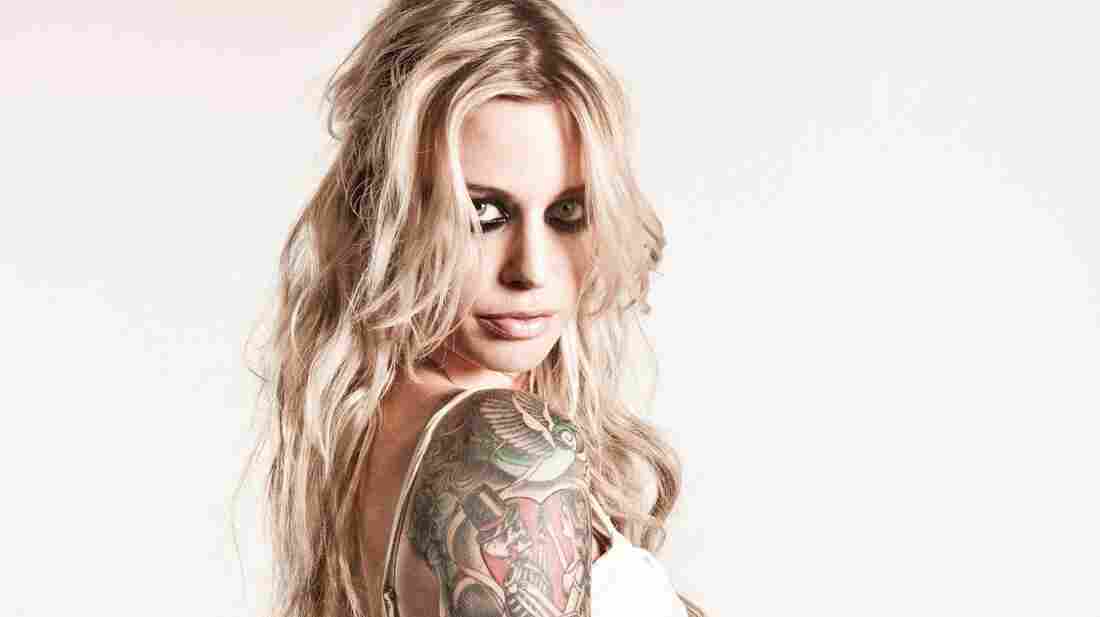 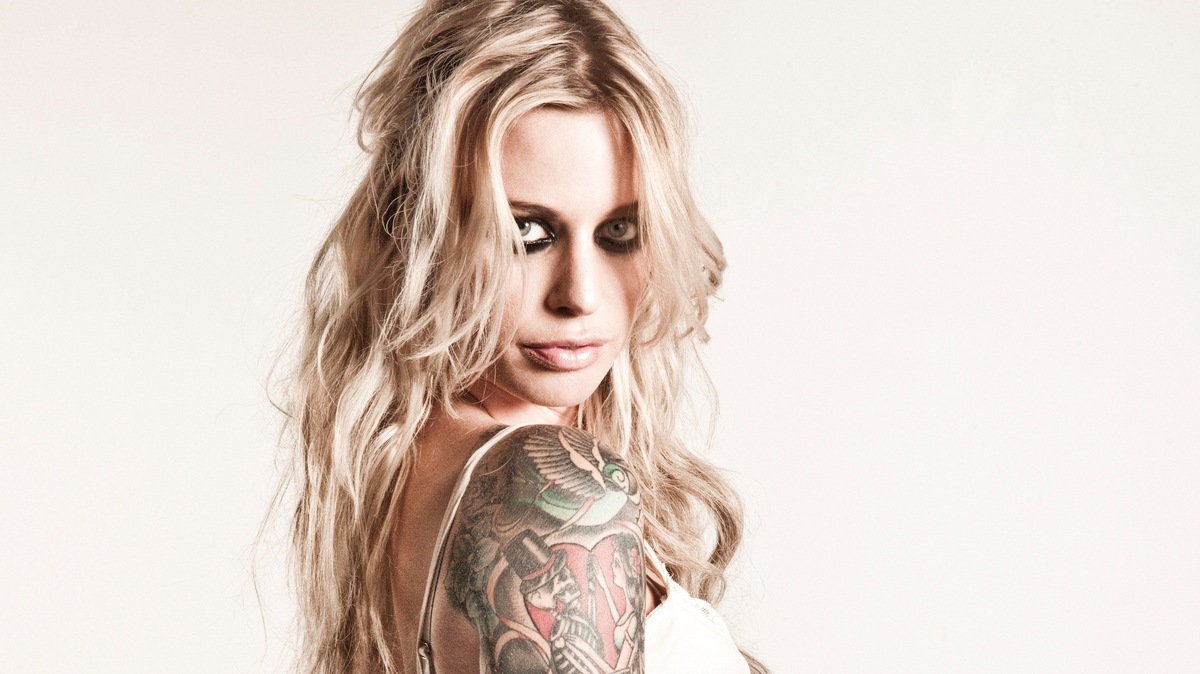 Frank W. Ockenfels/Courtesy of the artist

Sometimes a background player on a movie or TV screen will command the attention of the viewer and force them to ask, "Who was that?!" That's what happened with Gin Wigmore's performance in a series of Heineken ads featuring Daniel Craig as James Bond, about to take a dive out of a high-speed train.

Gin Wigmore was on the screen for only a fleeting moment — but her song, "Man Like That," which scored the chase scene, stood out. The 26-year-old New Zealand native says the song is one of a few she's used to playfully exorcise some old romantic grudges.

"Writing music is such a freeing exercise, and it's really nice to play in that world of being confident, vengeful — getting back at all the bad boyfriends," Wigmore says. "You know, you break up and you say something pathetic, or you don't even speak at all, when someone's telling you they don't love you anymore. But then you think about it five minutes later and you have all these great comebacks! That's the great thing about songwriting: You have that time to have perspective, and look back and think about all the things you'd want to say."

Gin Wigmore now has a full album available in the U.S., Gravel & Wine. She discusses it here with NPR's Jacki Lyden; to hear their conversation, click the audio link on this page.