Accessibility links
Loan Education Becomes Prerequisite As Student Debt Balloons Americans hold about $1 trillion in student loans, and the debt burden is only getting heavier. One financial aid counselor says students are starting to smarten up and asking questions he'd never considered himself before the recession hit. 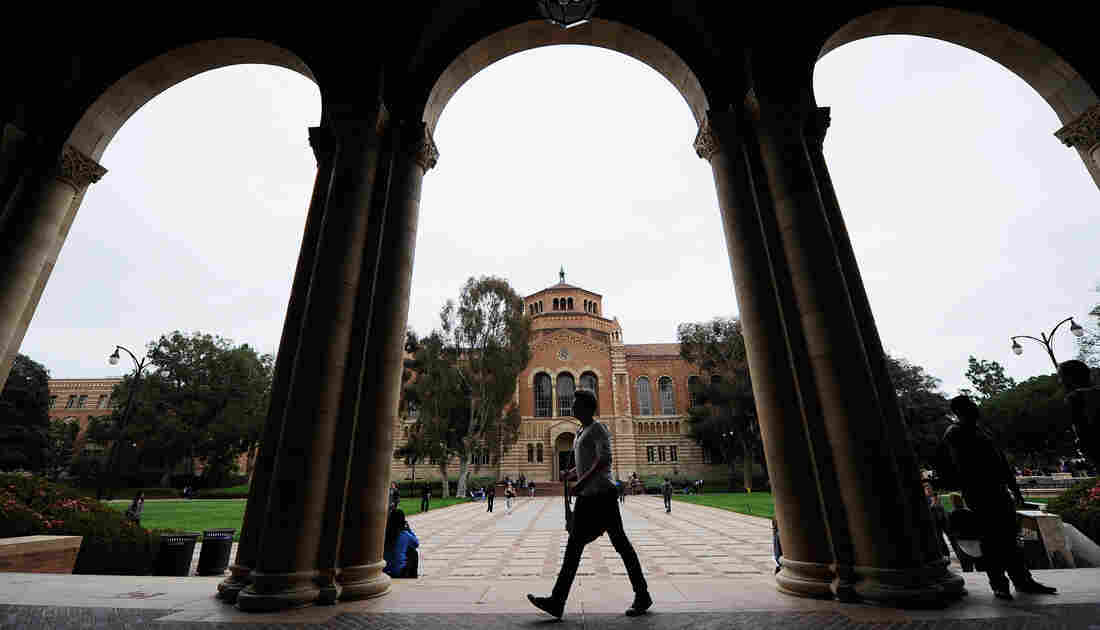 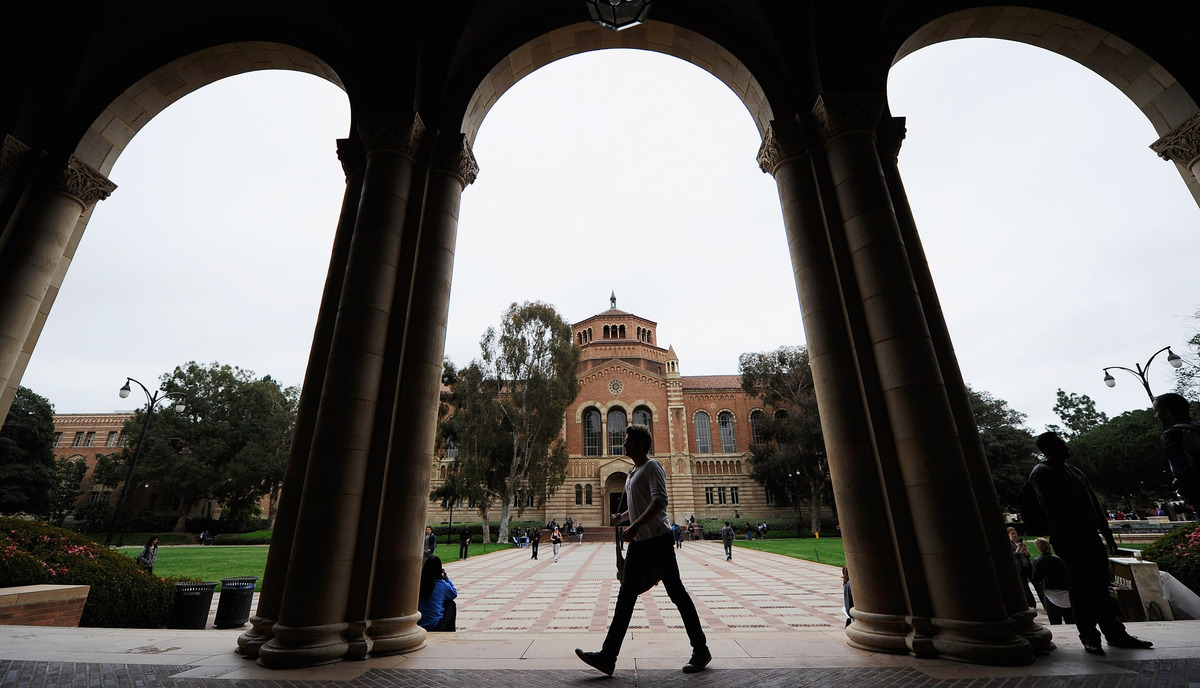 College loan debt isn't easing up, and students are struggling to navigate a plethora of obligations.

For students now sprinting toward the end of their college days, the finish line may not be much of a relief. More than ever, their gait is slowed by the weight of impending debt.

Thirty-seven million Americans share about $1 trillion in student loans, according to Federal Reserve data. It's the biggest consumer debt besides mortgages, eclipsing both auto loans and credit cards. And on it grows, an appetite undiminished by the recession.

Learning What To Ask

There are signs that students are catching on to the dangers, however. Dawit Lemma learned his own lessons about loans and is now passing them on to others. He's the associate director of operations at the University of Maryland's Office of Student Financial Aid.

He graduated from the University of Massachusetts, Boston, in 2004, years before the recession hit. At the time, Lemma says, he considered student loans another form of financial aid.

Now, he says, students are starting to ask questions he had never considered when he took out loans.

'I Was Very Naive'

Emmanuel Tellez wishes he had been more inquisitive. Tellez graduated from Northeastern University in Boston in 2008. He majored in English, and on graduation day, he owed about $50,000. That debt has ballooned to more than $70,000 with interest and collection fees.

He says it wasn't a responsibility he was ready for when he applied for school.

"When I signed my promissory note, I was 17-and-a-half. I was very naive with regard to my expectations," he says. "I knew early on I wouldn't be living high off the hog being an English major. I didn't know the explicit terms."

Tellez says he would have been more wary of the kinds of loans he took on if he had known, for example, that he would not be able to discharge the debt in bankruptcy or that the federal government could garnish his wages if he defaulted.

What Can Congress Do?

There is a legislative effort to ease some of the potential burdens, as the interest rate for some federal student loans is set to jump to 6.8 percent from 3.4 percent in July.

Congresswoman Karen Bass is proposing to cap student loan interest rates at 3.4 percent. A bill the California Democrat has introduced, The Student Loan Fairness Act, would also require the federal government to forgive loans up to $45,000 if the borrower has been paying back loans consistently for 10 years.

Bass says the bill is not an overall fix, but it's a necessary step.

"There are a lot of problems that we're facing in our country. We really need to rethink how higher education is paid for — period. But until then, we really shouldn't pass this debt on to future generations," she says.

Moreover, she says, investing in education is essential for staying competitive with other countries.

A Bit Of Advice

Meanwhile, five years after graduating, Tellez is just trying to keep up. He has hired a lawyer to help him navigate what he calls the "labyrinth" of his private loans and has successfully consolidated his federal loans. Now he's chipping away at the total, paying about $500 a month.

Tellez, now a legal assistant/administrative assistant at a Boston law school, hopes future students can learn from his struggles.

"I tell my sister, who's now at [University of California, Berkeley], to be far more frugal than she imagines she has to be," he says. "One thing that I kind of had to learn the hard way is to scan all the documents you get and make sure that you have electronic copies because ... young people move a lot."

Today, Tellez is back in school part-time, pursuing a master's in public administration. This time, he says, he's learned his lesson: He's not borrowing. Instead, his employer is picking up the tab.