Accessibility links
First Listen: The Flaming Lips, 'The Terror' Sounding almost post-apocalyptic in its scabrous, searching bleakness, The Terror moans and scrapes ominously from its opening seconds onward. But the album still finds a way to reward deeper exploration, as cracked loveliness seeps into moments that soar tentatively. 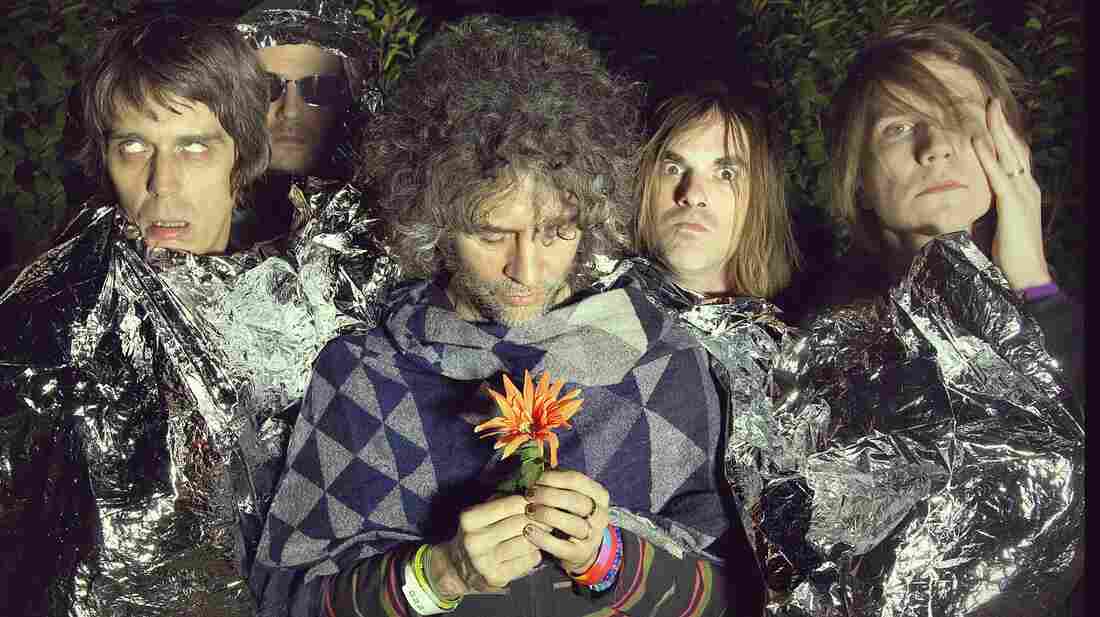 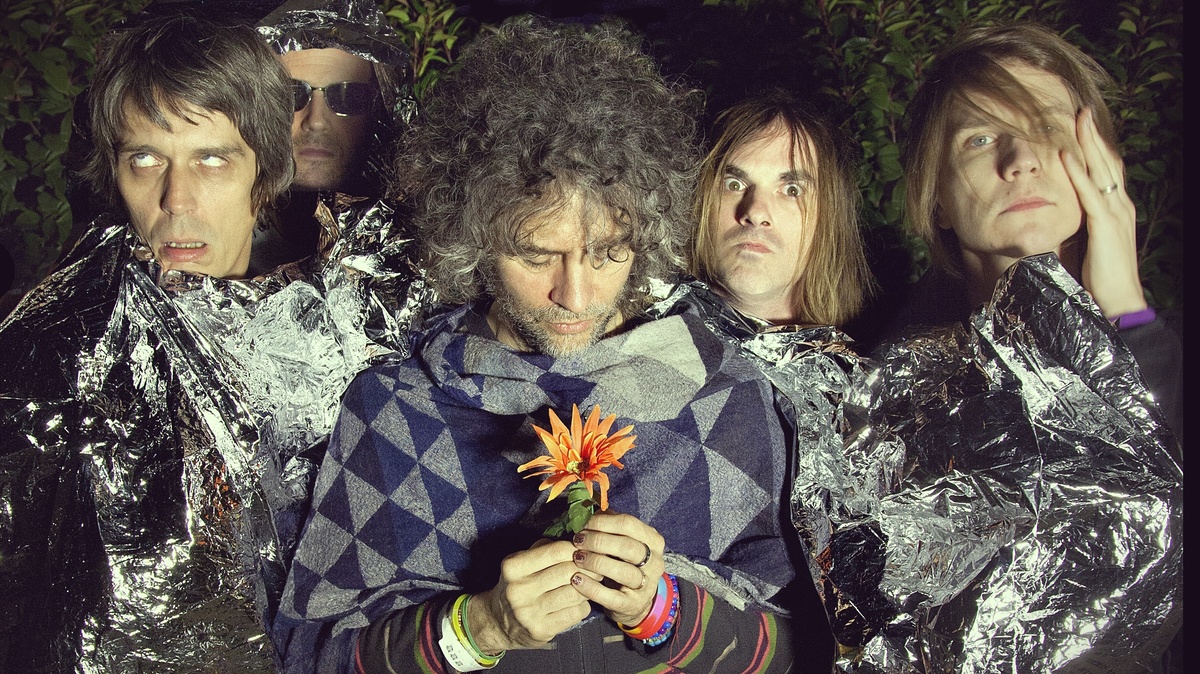 The Flaming Lips' new album, The Terror, comes out April 16.

George Salisbury/Courtesy of the artist

After nearly 30 years, The Flaming Lips couldn't be harder to predict or pin down. The Oklahoma band has nothing left to prove — no lofty commercial standard to maintain, no gigantic hit of the variety anyone expects it to re-create, and no core sound whose boundaries and limitations must be pressed against with great care. Immortality is secure, thanks to both a left-field '90s novelty smash ("She Don't Use Jelly") and two albums viewed as unimpeachable classics (The Soft Bulletin and Yoshimi Battles the Pink Robots). Wayne Coyne and his co-conspirators have long been liberated and encouraged to indulge their whims, especially on their 13 studio records.

Looking over The Flaming Lips' career, those whims have already included some heady, bonkers trips down dark alleys and inaccessible side roads. As playful and crowd-pleasing as the group's live shows have become, its most experimental recordings — as with the rambling indulgences of its early years — are often fiercely uncompromising, even impenetrable. In effect, Coyne and company have come full-circle, because The Terror is, well, terrifying.

Sounding almost post-apocalyptic in its scabrous, searching bleakness — Coyne himself describes the album as "disturbing" — The Terror moans and scrapes ominously from its opening seconds onward. Scorched and frayed, with an almost industrial ugliness to it, "Look...The Sun Is Rising" gets the proceedings underway by capturing the sound of a world (and, it would seem, a band) in distress, even decay. But The Terror still finds a way to reward deeper exploration, as cracked loveliness seeps into moments that soar tentatively; by way of example, "Be Free, A Way" may not be sunny, but it lets light peek through its cracks in unexpected ways.

Still, the overall effect is intense and enveloping; The Terror demands study even as the band clangs and drifts through 13 minutes of menace in "The Lust," or pulsates formlessly in "Turning Violent" and the appropriately titled "You Are Alone." And so it goes throughout 55 loose, sprawling minutes: Alternately thorny and meandering, The Terror presents itself as difficult to love — but then, as in "Try to Explain," doles out bits of bracing beauty as it sprawls into space.