Accessibility links
First Listen: Iron And Wine, 'Ghost On Ghost' Sam Beam has slowly and subtly built his sound into something lavish and even orchestral in scope, but he still finds a way to wrap his agreeably soft voice around thematically weighty material.

Caught in the Briars 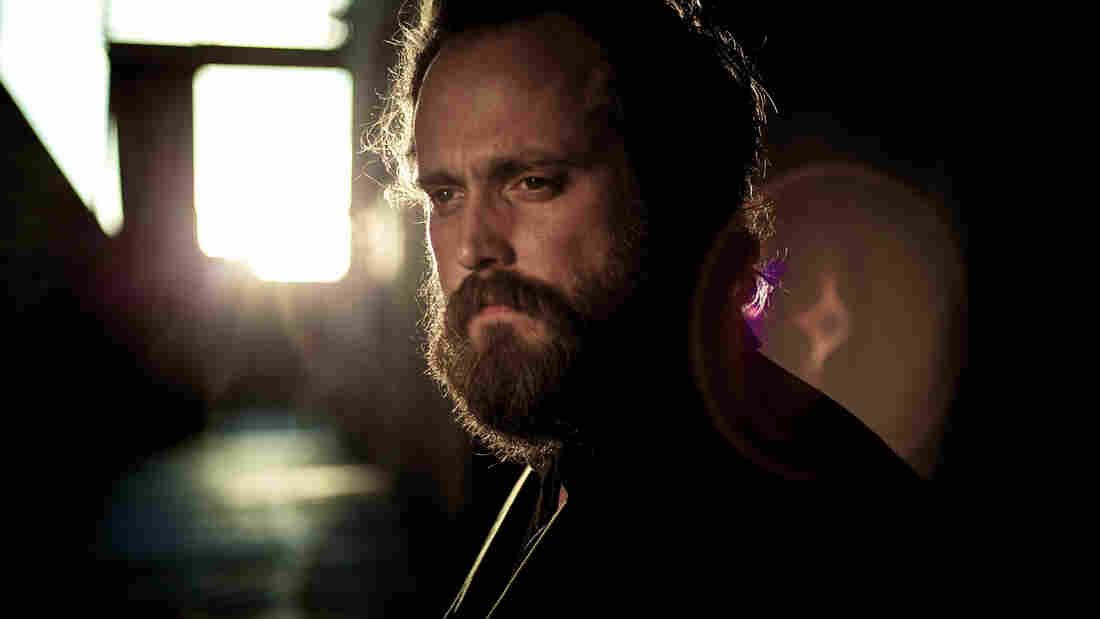 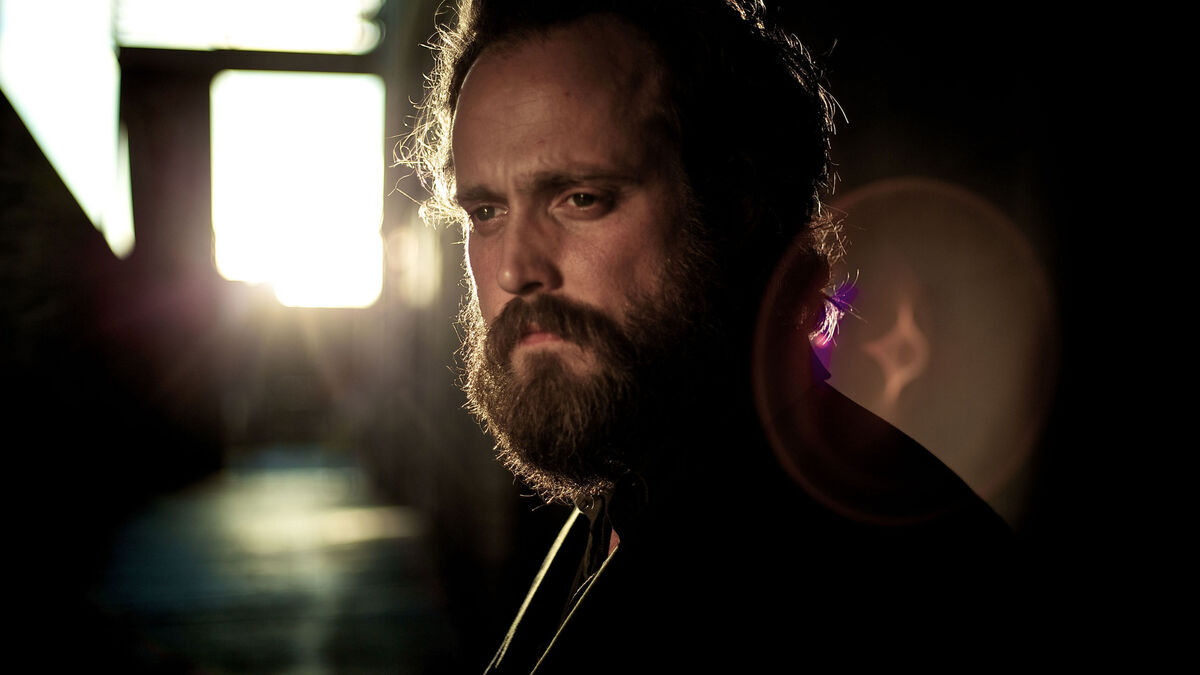 Craig Kief/Courtesy of the artist

No one's ever been voted Least Likely To Lead An 11-Piece Band, but if such an honor had been bestowed 12 years ago, Sam Beam would've been a frontrunner. A shy, prolifically bearded academic, Beam started out making whisper-quiet bedroom recordings — just his voice and an acoustic guitar, issuing bleakly poignant songs about troubled lives and worried minds. But ever since his 2001 debut, The Creek Drank the Cradle, Beam has piled on accouterments gradually, as he's slowly and subtly built his sound into something lavish and even orchestral in scope.

Recording and touring as Iron and Wine, Beam now presides over arrangements springy and three-dimensional enough to accommodate a horn section — and yet he still finds a way to wrap his agreeably soft voice around thematically weighty material. For all its rich, Technicolor brightness, Iron and Wine's new Ghost on Ghost retains the capacity to burrow knowingly into bleak Wisconsin winters ("Winter Prayers") with an acute understanding of loneliness and alienation. Even amid cheery oohs and ahhs, "The Desert Babbler" finds Beam warning wearily, "California's gonna kill you soon."

Still, Ghost on Ghost isn't all wry fatalism coated in studio gloss, as Beam also finds space for bits of warmly dreamy vulnerability. In the appropriately titled "Joy," for example, he opens with an openhearted confession — "Deep inside the heart of this troubled man / there's an itty-bitty boy tugging hard at your hand" — before giving thanks to a devoted lover who keeps him grounded.

A dozen years into a career with few missteps, Beam still lets his songs and sound morph and evolve; more than ever, he's a songwriter versatile enough to pack huge ideas into simple arrangements and vice versa. Even if his next album finds him at the head of a 100-piece symphony, he'll still build its arrangements around accessible emotions, with a deceptively soft touch and turns of phrase that cut to the marrow.