In A Vivid Memoir Of Life In Pakistan, A Vortex Of Tragedies

In A Vivid Memoir Of Life In Pakistan, A Vortex Of Tragedies 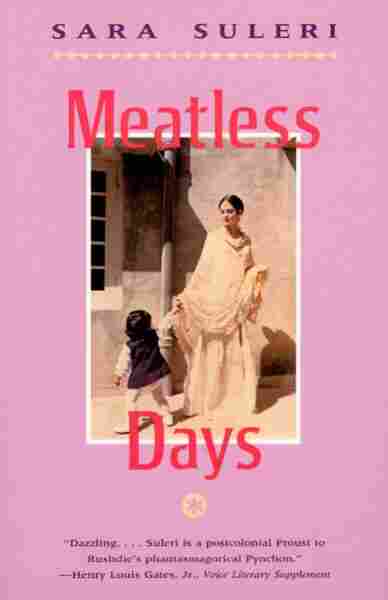 Rajesh Parameswaran is the author of I Am An Executioner: Love Stories.

Sara Suleri Goodyear's heartbreaking 1989 memoir of life in Pakistan, Meatless Days, circles backward and forward in time and space, from Lahore to Connecticut and around again. The author renounces plot in favor of an intimate, impressionistic survey of her family's tragic history.

Goodyear's father, a prominent journalist deeply invested in Pakistan's politics; her mother, a gracefully reserved English professor from Wales; her imperious sister Ifat, beautiful and adored by the younger Sara; siblings, friends, boyfriends; as well as figures from Pakistan's inescapable history — all are presented to the reader as they present themselves to Goodyear herself: familiarly, often with much of their background left unsaid.

People are already in the past before we see them described; loss and presence overlap. For example, in a chapter about her brother Shahid, Goodyear alludes to the violent death of her sister Ifat, a death she is not yet willing to describe: "[I]n this story, Ifat will not die before our eyes. It could not be countenanced. How could I tell Shahid's story and let Ifat die before his eyes? Have I nothing in me, then, to intervene between him and that great indelicacy?"

Goodyear is intensely aware of the ways writing and memory shape each other. She was, I should say, my thesis adviser in college. Our last interaction was more than a year after graduation, when she declined to write me a reference letter because she apparently no longer remembered me. The selective power of her attention felt callous and eccentric to me then; but in this book, it works like a lifesaving device for someone whose tragedies yawn like vortexes around which she warily circles.

Goodyear writes most beautifully around what she struggles to avoid. The passages touching her sister Ifat are among the most wrenching and transcendent in the book. She recalls, for example, a childhood night with Ifat spent praying, in the belief that such prayer will turn tap water into milk. It does not work: 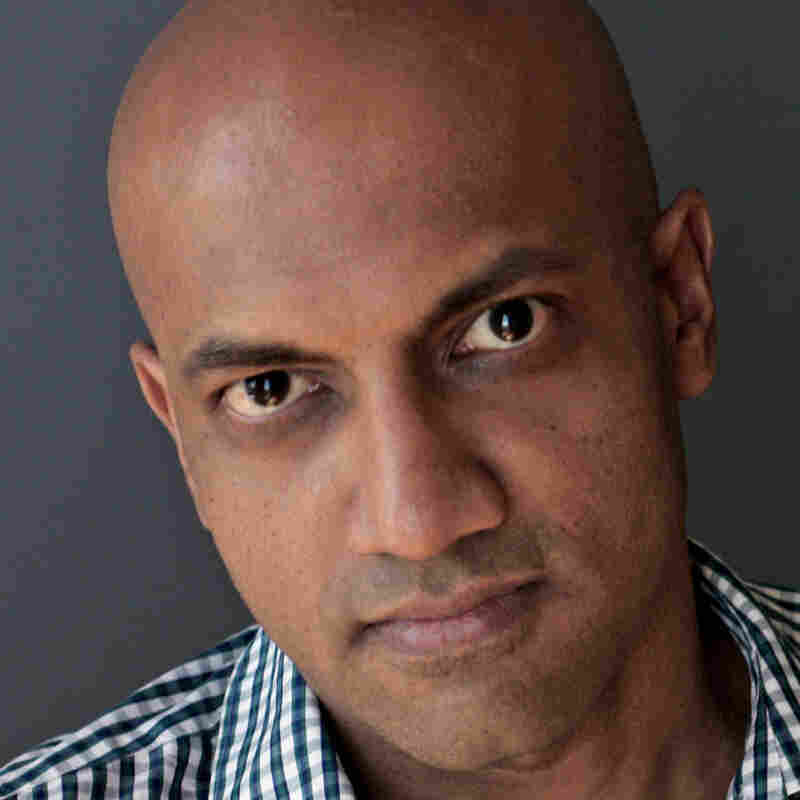 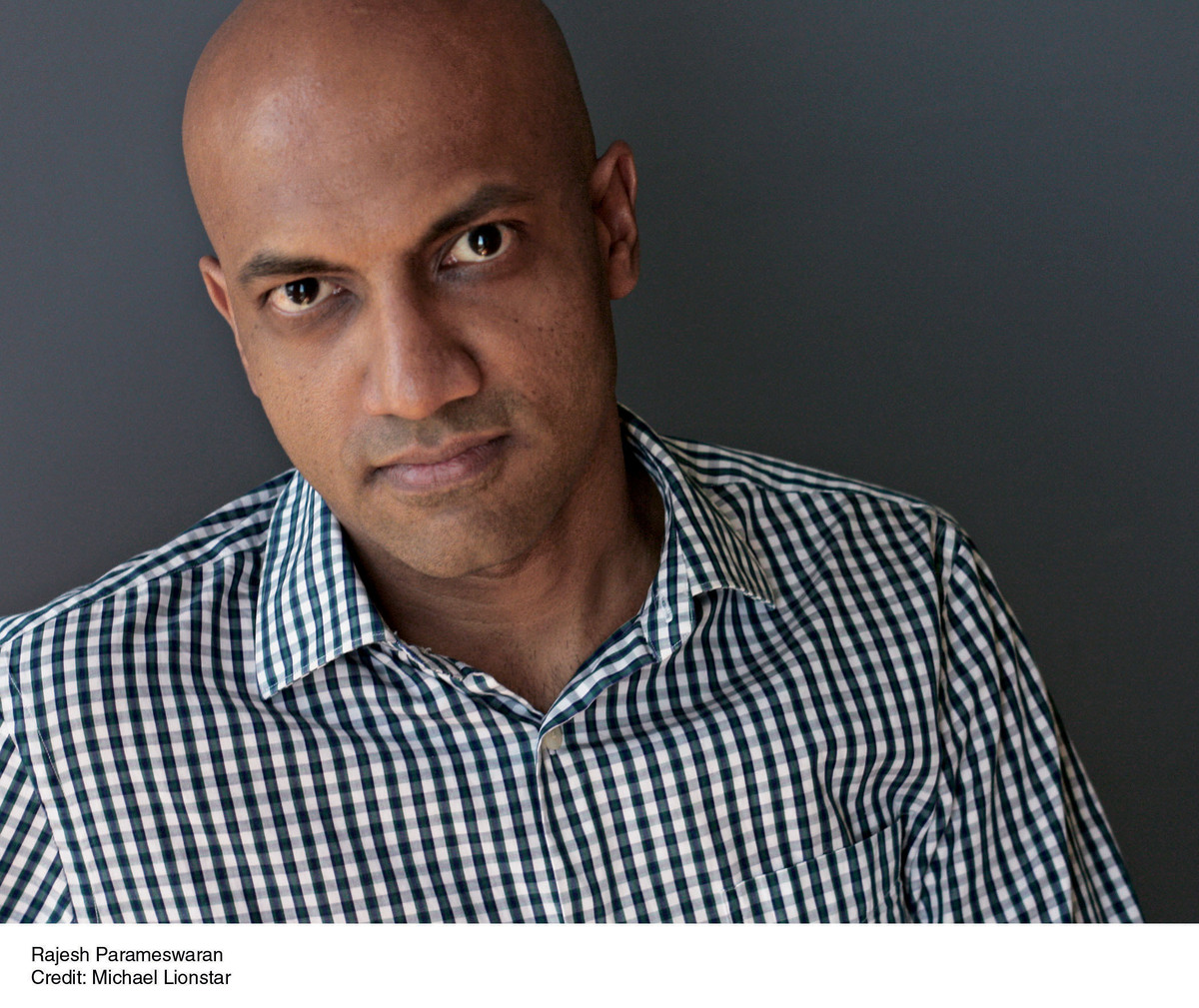 "In any case — although I did not know it then — to fall asleep on Ifat's bed was milk enough, to sleep in crumbling rest beside her body. Sometimes like water she runs through the sentences of sleep, a medium something other than itself, refracting, innocent of all the algae it can bear and capable of much transmogrification. Her water laps around me almost in reproach: '"You were distracted, when I requested your attention. You were not looking. I was milk."'

The elegiac immediacy of this passage, the elaborateness of its metaphor, the language teetering on the edge of overreach — these are hallmarks of Meatless Days. Here, she describes her stubborn grandmother dragging home to her appalled family a live goat to be butchered for the festival of Eid: "Like a question mark interested only in its own conclusions, her body crawled through the gates ... moving in her eerie crab formations, [she] ignored the hangman's rope she firmly held as behind her in the gloaming minced, hugely affable, a goat."

Comedy and tragedy, tenderness and horror, sit close to one another in this remarkable book, doing justice to the piecemeal, intimate ways memory actually lives in the mind.