Accessibility links
Interview: Meg Wolitzer, Author Of 'The Interestings' Six talented friends meet as teenagers one summer at a camp called Spirit-in-the-Woods. Meg Wolitzer's new novel follows their friendship over the next 40 years, from the success and failure of their artistic dreams to the envy that grows from the difference. 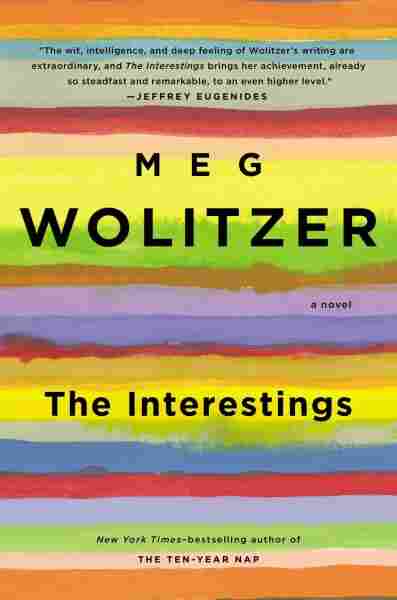 Meg Wolitzer's new novel is an epic exploration of friendship, coming-of-age, talent and success. The Interestings follows six artistic friends who meet as teenagers one pivotal summer at a camp called Spirit-in-the-Woods. Over the next 40 years, they grow up to find some of their talents developing into grand success, while others don't.

Wolitzer joins NPR's Rachel Martin to talk about the convergence of talent and luck, envy-inducing gremlins and her own experiences at summer camp.

On Jules, one of the six friends, and why she doesn't pursue her artistic dream

"She is a girl from the suburbs who has been plopped in the middle of this camp and doesn't really have a sense of herself yet. And when she gets there, she meets these other teenagers who seem, to her, so sophisticated. She describes them as being like 'French movie stars, with a touch of something papal.' They are so beyond anything that she's experienced in her life before. They're all from New York City and she falls in [with] them and feels as if she's discovering life.

"She's one of those kids — and I was one of those kids, so I feel that I have a little right to know something about it — who have a kind of small amount of talent in this field, acting. They're good in the plays they put their heart into it, but they probably can't make a full life out of it. And I've always felt, really looking back on the passions that people have when they're young: of course they should be supported in a huge way and not really have to dwell on will [it] become a full career. But for her [Jules], acting is a kind of way into feeling, is a kind of way into personhood, into being who she ultimately will be."

On Ethan and Ash, the most successful of the friends

"Ethan Figman is the creative genius of this novel. He's one of those kids who just has a kind of brilliance that's there and is nurtured in his childhood. It's the kind of talent that you can't give or teach to anyone. He just sort of has it. And he's an animator and he becomes a huge star. He becomes richer than, you know, anybody ever imagined. And his wife is a very beautiful, lovely best friend of Jules. Her name is Ash. She's a theater director when she becomes an adult and she has a kind of subtler talent. So maybe if you know someone who always was very, very good and serious at what they did, but it wasn't that kind of popping out of your guts, amazing talent that Ethan has.

"I guess I felt, when I was writing this novel, that talent is this sort of interesting, strange, 'slippery' thing, as a character describes it in my novel. Are you talented if there's no product to go with it? If you don't become really big? Are you still the same artist that you would've been if nobody recognized you? All those questions are very much present." 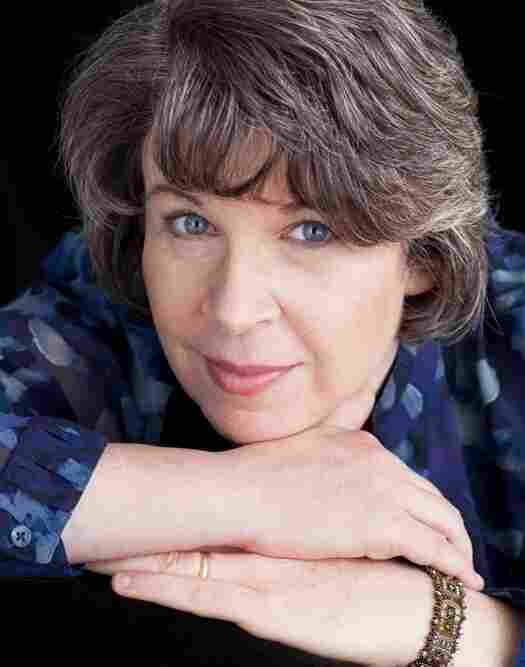 Meg Wolitzer is the author of The Wife, The Position, The Ten-Year Nap and The Uncoupling. She lives in New York City. Nina Subin/Penguin Group USA hide caption 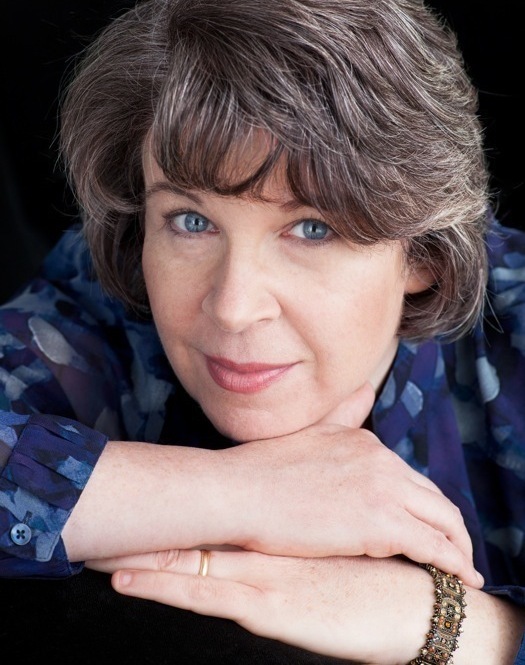 Meg Wolitzer is the author of The Wife, The Position, The Ten-Year Nap and The Uncoupling. She lives in New York City.

On the importance of luck and family connections

"[Success] is so much about luck — that's the real thing — or it's often about class. I mean, if you were born into a family with connections, that is huge.

"[Jules] doesn't [have family connections]. And she doesn't understand that in the beginning when she thought that they all started out the same and that their lives would have a trajectory in sort of lockstep — like the Rockettes, going off into the world kicking at the same pace. ... When my friends and I first moved to the city, everybody lived in these junky little apartments and we all had takeout from Chinese restaurants and we all just sort of lived the same semi-marginal lives. But as time went on, and this is true in this novel, certain things could somehow take effect. Like if you were an artist, instead of getting a job as a paralegal, maybe your parents would give you money and you could go off and rent the cottage of a friend in Maine and you could really write a novel there. Whatever it was, she didn't understand that that was going to happen. She thought it was all even and it was all fair, and of course nothing's even and nothing's fair."

On Jules' struggle with envy for Ethan and Ash

"I was really interested in the subject of envy. But not that kind of big, overt envy, but instead the kind of quiet envy that you might feel for people you really love. She doesn't have — Jules — a big, big talent. So she becomes a therapist. She actually is pretty good at it and her patients love her. But then she looks over and over there in the distance are Ash and Ethan and they are living a life that she always thought was possible for her. So, can you enjoy your life? Is it enough if you're the therapist married to the really nice husband? What's enough to do with your talent and your brain?

It's like your life gets put through a funnel, and you see what remains.

"If [Ash and Ethan] weren't there, she would be, probably, much more content with her life. She would think it was great. But the fact that they're there — they're like little gremlins saying, 'You haven't achieved what you should have.' But you know, the thing is, almost nobody really gets to live the way they were told or had a dream about living when they were very, very young. Going the distance in it, you know, so that you become the best finger-painter in the world as an adult — or whatever it was you did as a child — is so, so rare. I think this kind of summer camp they go to changes their lives, but it may not necessarily be changing their lives so that they become actually the thing that they wanted to be. Of course there's going to be a downslope because lives do get smaller. It's like your life gets put through a funnel, and you see what remains."

On Wolitzer's own experience at a camp

"It really had the same impact [as Spirit-in-the-Woods]. I went to this camp in Stockbridge, Mass., and I, for the first time, was taken seriously and started to think about the world and become probably a little pretentious. You know, I walked around carrying novels with the titles facing out so everyone would see what I was reading. I positioned myself on stone walls with a journal — a quilted journal.

"I made wonderful friends and that, actually, is as much a part of it as anything else. My closest friend is someone I met that summer in 1974. And my closest friend sort of talked about the world in a way that, you know, none of my friends back in my suburb did. And I began to be a little different and to sort of think of myself differently. And at the end of the summer, you know, going back home, as in my novel, it was like a tragic thing. My parents showed up in their Rambler and took me away and I felt like I was being kidnapped. Like, 'Why are you making me live in that house?' Of course, I had great parents who had a house full of books, but something had been lit in me that never got unlit again."