Accessibility links
First Listen: Shuggie Otis, 'Inspiration Information/Wings Of Love' A fussy, reclusive enigma, Otis still performs occasionally, but most of his work has remained unreleased and subject to endless tinkering. That's about to change with a deluxe reissue of Otis' 1974 cult classic Inspiration Information, which includes a generous assortment of unreleased material. 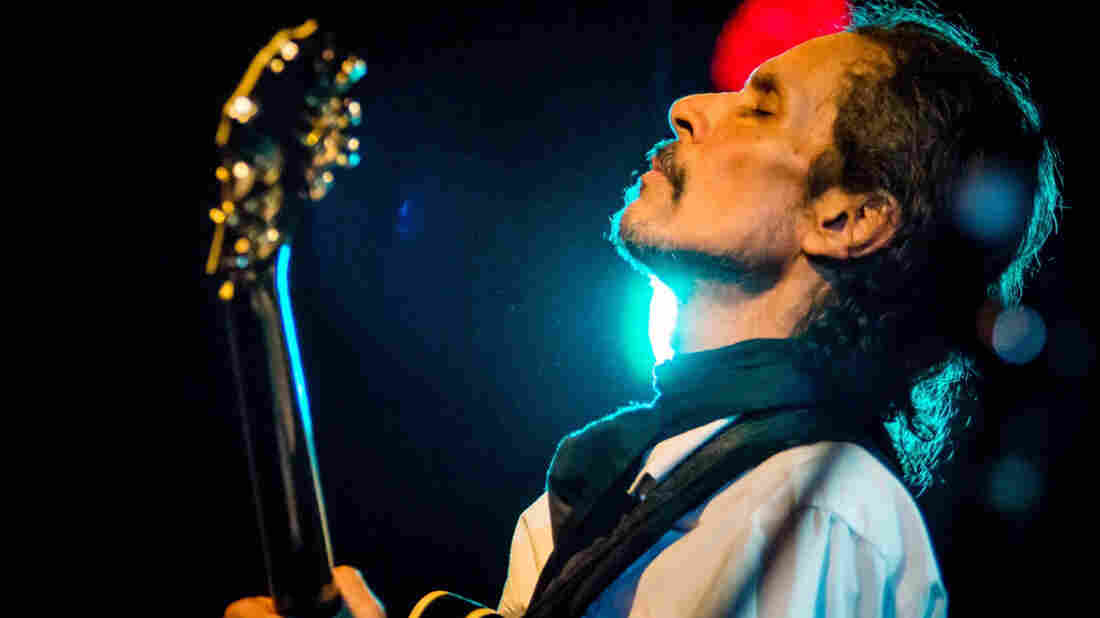 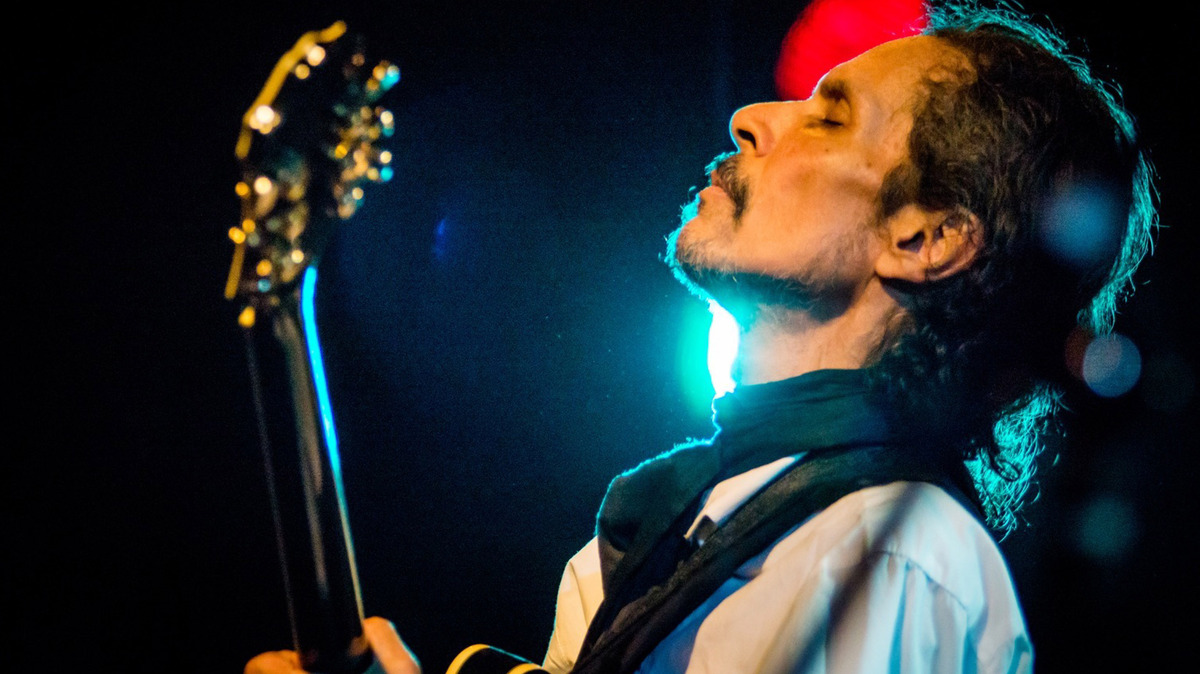 Adam Farber/Courtesy of the artist

Shuggie Otis has long been adjacent to worldwide stardom. His late father, the R&B legend Johnny Otis, is in the Rock and Roll Hall of Fame. The younger Otis' most ardent fans consider his brief late-'60s and early-'70s recording career to have produced works on par with those of Sly Stone and Jimi Hendrix. His best-known song, 1971's "Strawberry Letter 23," was covered by The Brothers Johnson, whose 1977 smash was in turn sampled heavily in the 2001 OutKast gem "Ms. Jackson." That, in turn, helped spark modern-day interest in Otis, whose 1974 cult classic Inspiration Information was reissued on David Byrne's Luaka Bop label back in 2001, in the wake of renewed interest in "Strawberry Letter 23."

That's Otis' lot: It seems as if everyone who loves him is famous and successful — present company excluded — and yet he remains something of a footnote. A fussy and reclusive enigma, Otis still performs occasionally, but most of his work in the last three-plus decades has remained unreleased and subject to endless tinkering.

Of course, tinkering endlessly has been Otis' stock in trade from the beginning: The nine-song Inspiration Information, which is being reissued in a deluxe two-disc package on April 16, took three years to record, in part because Otis insisted on playing and singing every part himself. But the work itself — a sublime mix of psychedelia, blues, pop and soul — possesses a dreamy quality that's intoxicating and untethered to any era.

For those who first heard Inspiration Inspiration as part of the Luaka Bop reissue, the new set may be a little jarring; that 2001 version came packaged with four songs from Otis' 1971 album Freedom Flight, including "Strawberry Letter 23," and this version doesn't. But it does feature four solid new bonus tracks, not to mention an entire additional 69-minute album called Wings of Love, which samples a cross-section of Otis' unreleased recordings between 1975 and 2000.

Given that that quarter-century includes the entire 1980s, a good batch of Wings of Love lacks the timeless quality of Inspiration Inspiration; synthesizers pop up frequently in songs that vary in quality from worthy of Otis' greatest work all the way down to merely okay. But, even at its most uneven, the second disc serves as an essential extension of an uncompromising, iconoclastic career that warrants — even demands — further examination.