Accessibility links
Paramore Tackles 'Real Life Problems' The Tennessee band's music was quickly pegged as "emo" — a melodic variant of punk that has its share of detractors. "Emo really stands for emotion," says singer Hayley Williams. "I don't think there's anything wrong with writing songs that are emotional." 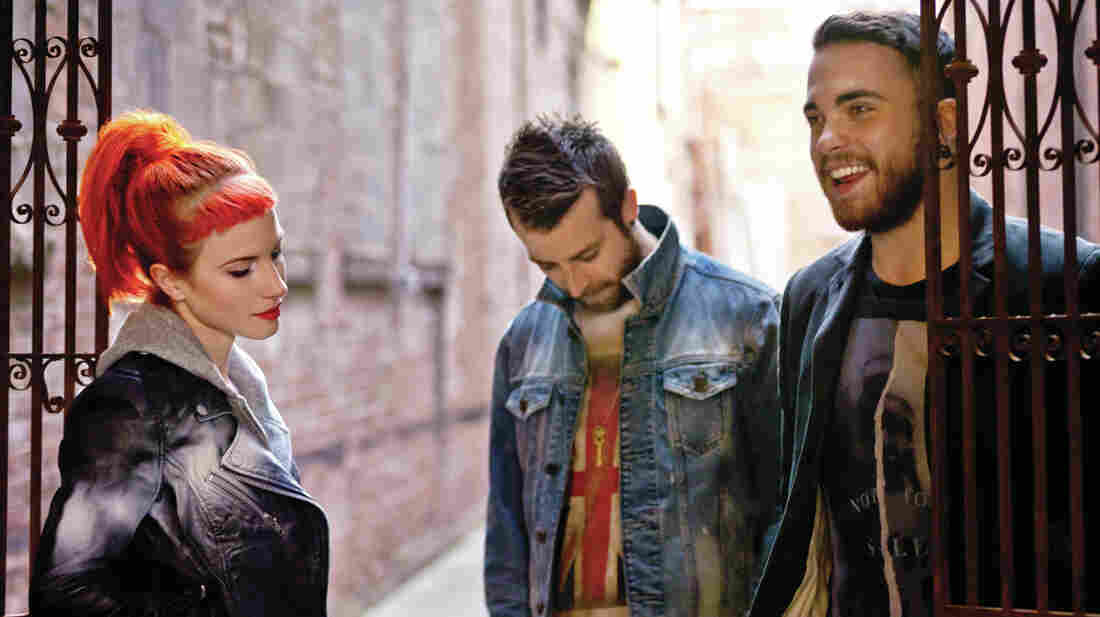 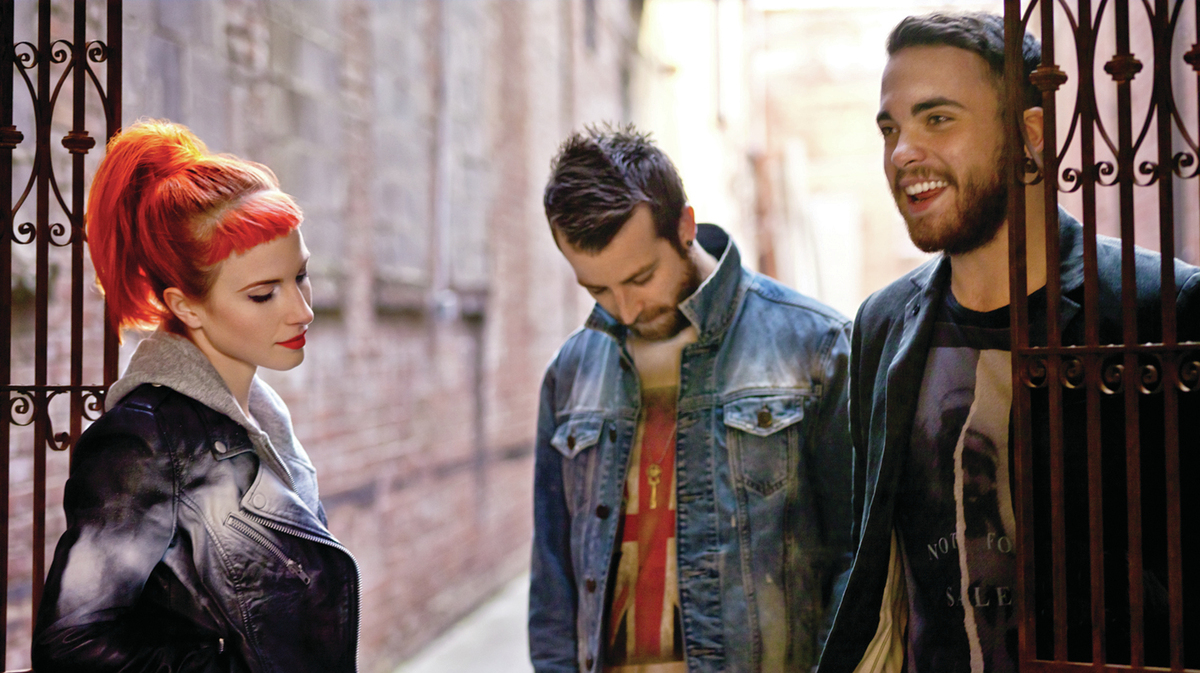 Pamela Littky/Courtesy of the artist

When the Tennessee band Paramore first started out, its music was considered "emo": a melodic variant of punk rock, known to inspire hourslong debates about which bands do and don't fit the description. Weekend Edition Sunday asked Paramore's orange-haired frontwoman, Hayley Williams, how she defines the term.

"Emo really stands for emotion," Williams says. "When someone calls Paramore emo, I take it as a compliment. I don't think there's anything wrong with writing songs that are emotional."

Paramore, which also includes Taylor York and Jeremy Davis, is about to release its self-titled fourth album. The band formed in 2004 while the members were in high school.

"There were definitely days that I was like, 'Am I doing the right thing?' But then you kind of look over at your friends and realize there's probably a million kids that are sitting at school, wishing they were doing what you're doing," Williams says.

"I don't really feel like I need to say anything about sex, drugs and rock 'n' roll," she adds. "I don't need to swear. And I'm not saying that I'm a perfect angel, but I think it would feel very disingenuous — like, 'This is me trying to be cool. Maybe we'll grab a couple older fans if I just put this swear word in.' I want to talk about normal life problems."