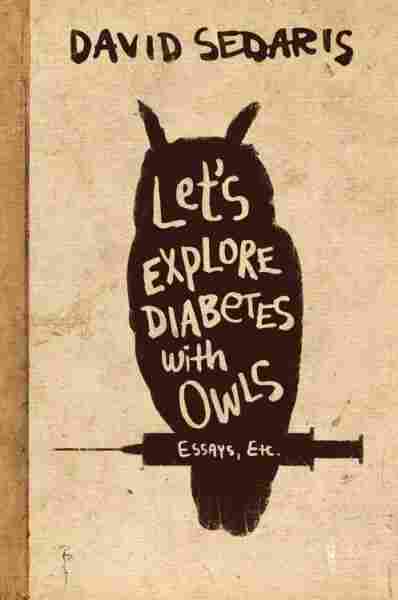 Plenty of personal essayists, including really good ones like Nora Ephron, Anna Quindlen and E.B. White, burn out or switch to fiction after a few books. Even Michel de Montaigne, the 16th century French writer often acknowledged as the father of the genre that combines intelligent reflection with anecdotes and autobiography, produced only one volume — albeit a massive one. Yet here's David Sedaris with his eighth collection, the absurdly titled Let's Explore Diabetes With Owls: Essays, Etc.

Sedaris, who's been accused of sometimes straying from the strictly factual in his personal narratives, branched out to flat-out fiction in his last book, Squirrel Meets Chipmunk (2010), hilarious fables that trenchantly mined the animal kingdom for insights into human behavior. With his new essays, he returns in mostly fine form to milking his own life for humor and deeper meaning. In addition, less winningly, he's added a handful of outright fictional monologues, the "Etc." of his subtitle, in which ultraconservatives, bigots, homophobes and the like perform a sort of narrative hara-kiri, essentially skewering themselves with their narrow-minded rants.

In one of these monologues, "I Break for Traditional Marriage," a man murders his wife, son and mother-in-law when he hears that gay marriage has been approved, commenting, "This might sound inexcusable, but if homosexuality is no longer a sin, then who's to say that murder is?" Unfortunately, Sedaris' targets, with their exaggerated stupidity, seem too obvious. Also, much of the charm of Sedaris' writing lies precisely in his own voice and inflections, which he sublimates in these pieces.

The best Sedaris essays, on the other hand, crack you up with their wacky observations about bizarre things — taxidermied owls and Pygmies, the bliss of colonoscopy sedation — before improbably working their way around to surprisingly moving conclusions about the nature of love.

In the beautifully titled "Memory Laps," he recalls swimming in his youth, including diving for nickels in pools so chlorinated that by the time he and his sisters reached them, "half of Jefferson's face would be eaten away." But his real subject is how his father ate at his self-esteem with a poison more toxic than those chemical baths: By constantly extolling one of his swim teammates, he repeatedly sank his son — yet, Sedaris adds, also spurred him on. 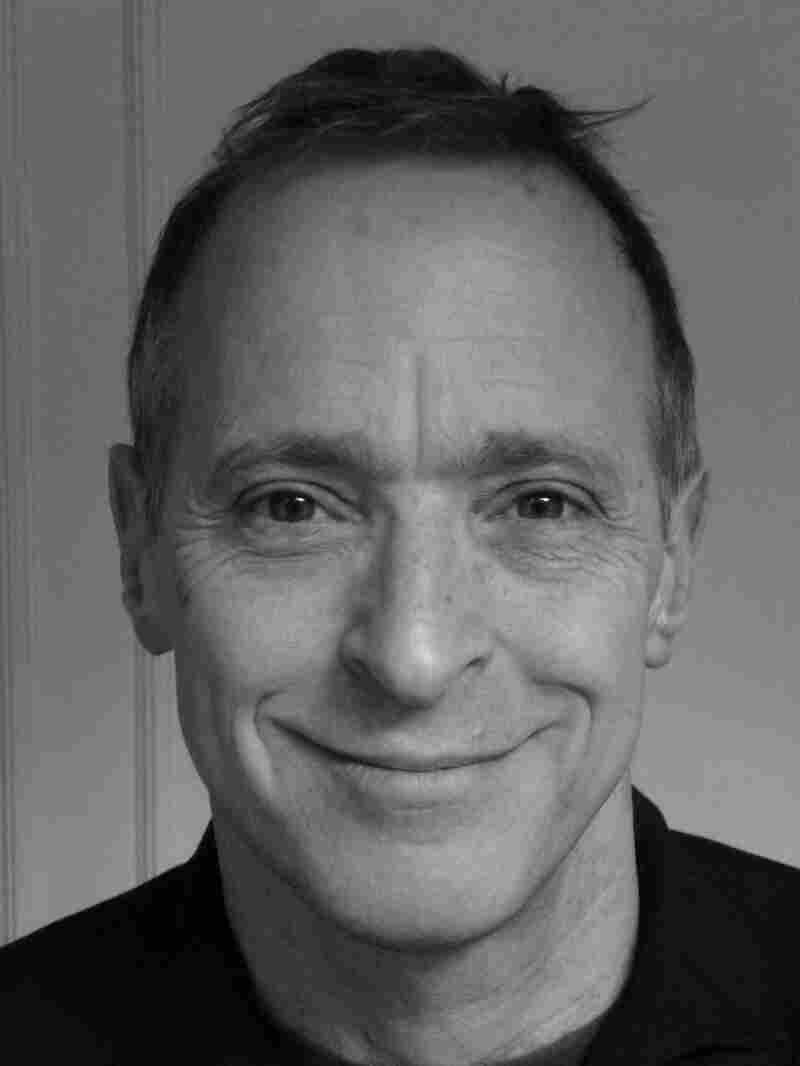 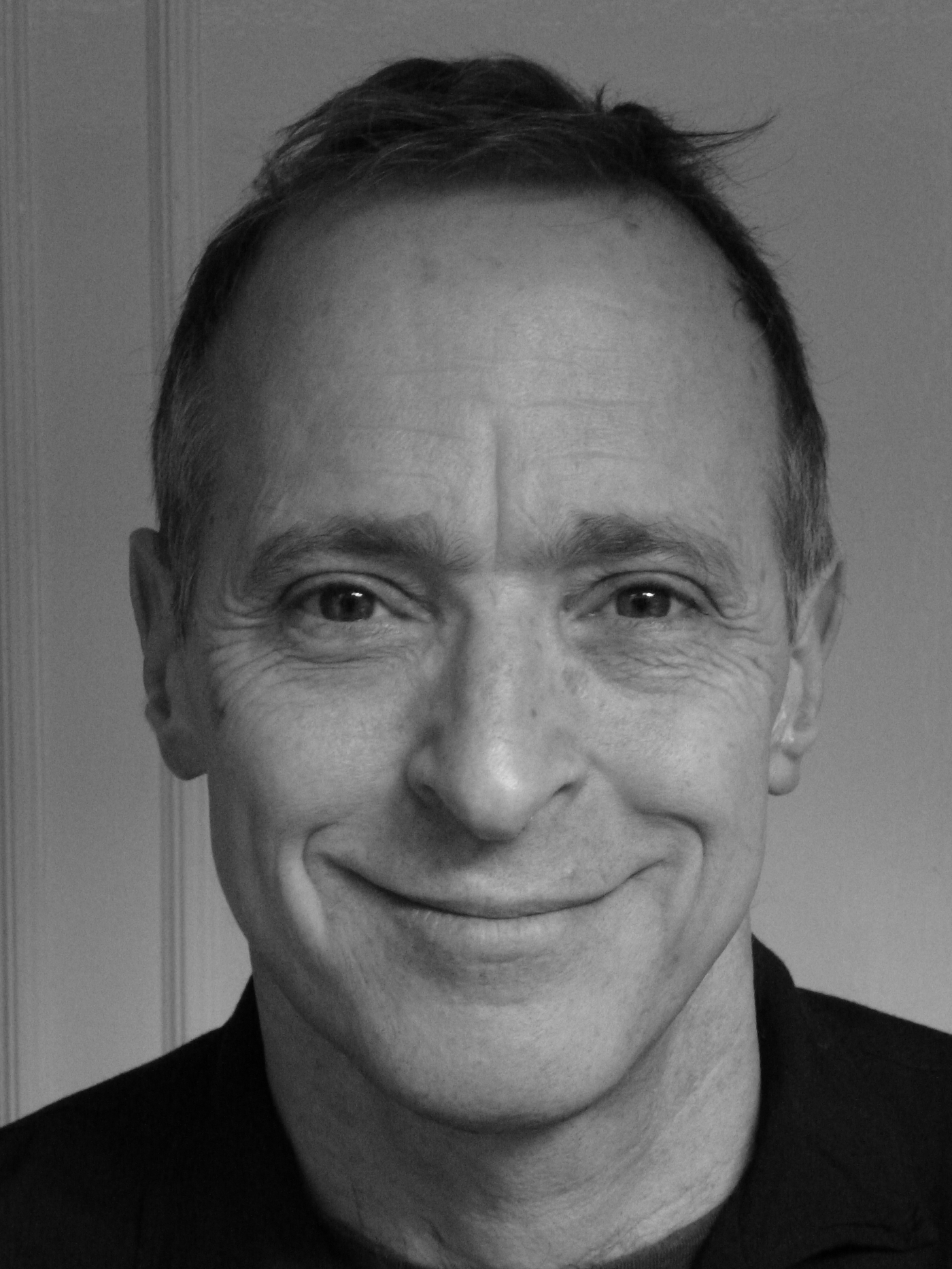 David Sedaris is an American humorist who currently lives in England.

Several travel essays chronicle Sedaris' dogged attempts to comprehend the foreign languages and cultures amongst which he ricochets like a hyperactive pinball while on his wildly popular reading tours. He evokes cringe-inducing unsanitary conditions in China, bemoans the astonishingly inept bureaucracy at the British Home Office, and rues missed connections in every sense of the word among airline travelers.

"Laugh, Kookaburra" — which, like many of the book's best essays, first appeared in The New Yorker — most effectively patrols the border between hilarity and heart. While visiting Australia — "Canada in a thong"! — he and his ever-patient partner, Hugh, are taken to a fancy restaurant in the bush by an Aussie friend. During their conversation, this happy, successful businesswoman asks them to picture a stove whose four burners represent family, friends, health and work. In order to be successful, she maintains, "you have to cut off one of your burners. And in order to be really successful, you have to cut off two." She'd cut off family and then health. Sedaris says he switched off friends once he met Hugh, who cut off work.

Where's he going with this, we wonder? During lunch, Sedaris is drawn outside by a kookaburra on the terrace and offers a classic zinger: "If owls were the professors of the avian kingdom, then kookaburras, I thought, might well be the gym teachers." The critter brings back childhood memories of sneaking into his sister Amy's bed to sing "Laugh, Kookaburra" over and over again, in defiance of their increasingly furious father, who finally paddles his son. Sedaris describes how he felt, singled out for punishment and banished to his basement bedroom: "I didn't have the analogy of the stovetop back then, but what I'd done was turn off the burner marked 'family.' Then I'd locked my door and sat there simmering, knowing even then that without them, I was nothing ... Cut off your family, and how would you know who you are? Cut them off in order to gain success, and how could that success be measured? What would it possibly mean?"

How's that for family values?

Read an excerpt of Let's Explore Diabetes With Owls