Accessibility links
Earl Hines: Big Bands And Beyond On A New Box Set Mosaic Records has released Classic Earl Hines Sessions 1928-1945, a seven-disc showcase for the jazz pianist and bandleader. Hines' right hand played lines in bright, clear octaves — and his left hand had a mind of its own. 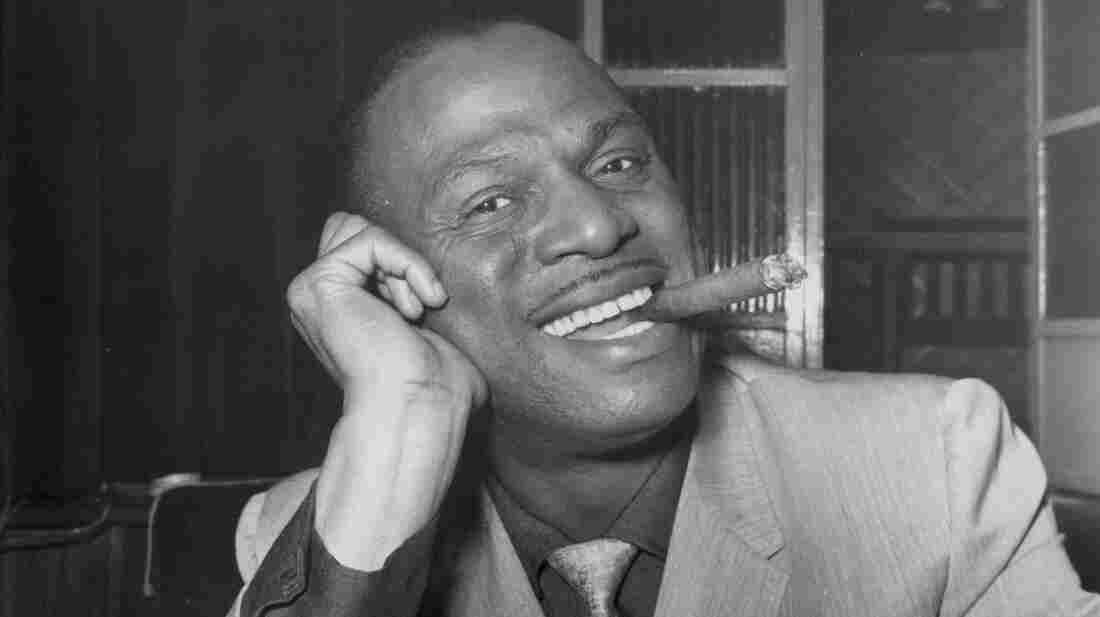 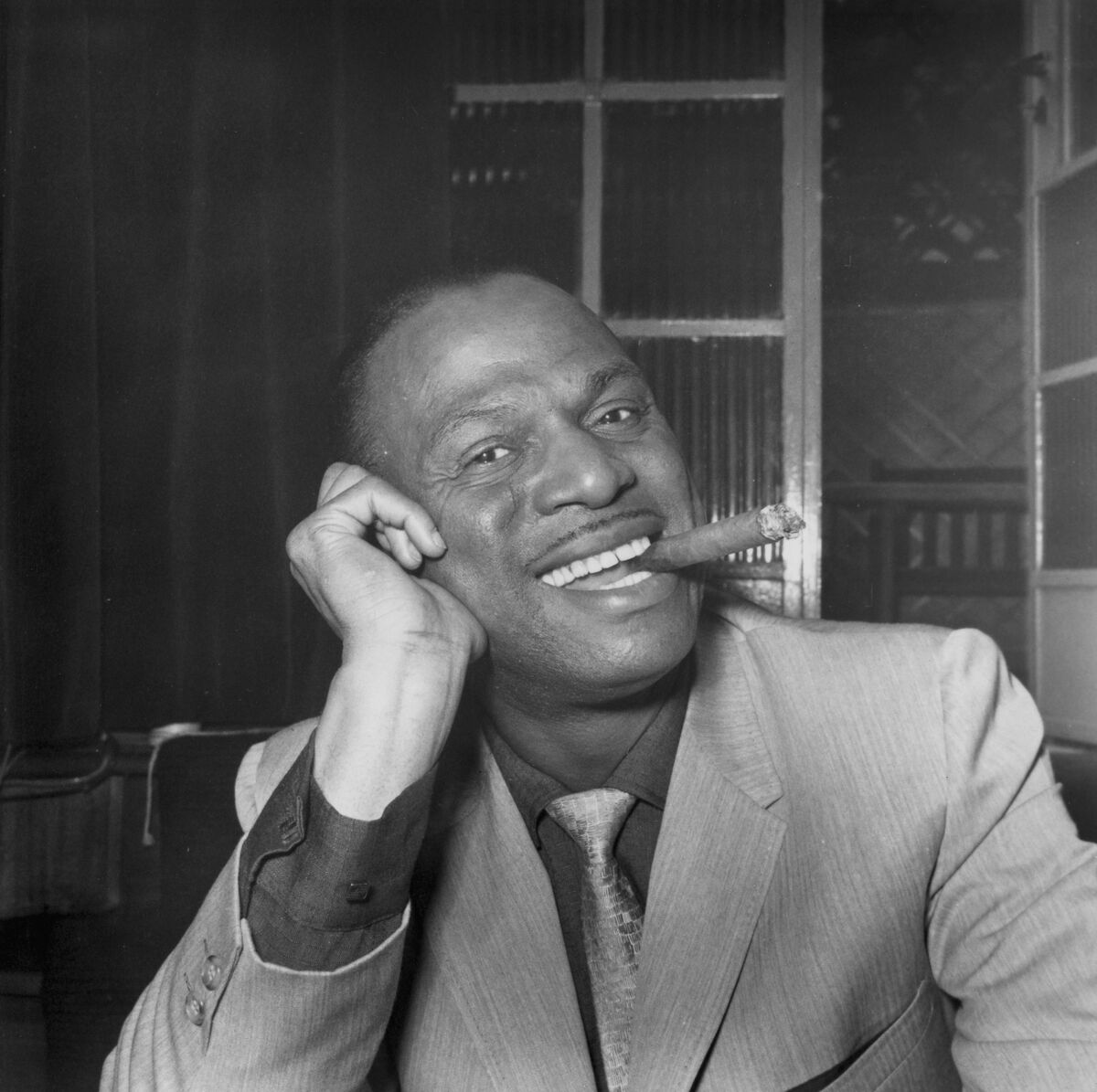 By 1928, Earl Hines was jazz's most revolutionary pianist, for two good reasons. His right hand played lines in bright, clear octaves that could cut through a band. His left hand had a mind of its own. Hines could play fast stride and boogie bass patterns, but then his southpaw would go rogue — it'd seem to step out of the picture altogether, only to slide back just in time.

Hines might have focused on a career as dazzling pianist, like Art Tatum. But after working in various orchestras, he itched to lead one of his own. Hines opened at Chicago's Grand Terrace ballroom in time for New Year's 1929. Jazz's center of gravity was shifting to New York, but the Grand Terrace would be his home base until 1940. Al Capone invited him not to leave.

Hines was outside the jazz capital. But by 1933, two years before the swing era exploded, he was that rare bandleader who had all the pieces lined up: the precision drills, the bantering dialogues between brass and reeds, the way every detail pushed the music on — and pushed the dancers onto the floor. An example: "Take It Easy" by Jimmy Mundy, who became one of Benny Goodman's top arrangers.

Hines is the subject of a new Mosaic box, Classic Earl Hines Sessions 1928-1945. Seven CDs is a lot, though it's fascinating to track one leader's progress from the incubation of the swing era to its decline. But even top bands recorded some nothing tunes, dubious vocals and numbers that mimicked competitors' hits. The Hines band's "Ridin' and Jivin'" is a perfect mash-up of Cab Calloway strutting and Duke Ellington's torrid brass, with Walter Fuller on trumpet. It's nice, but where's the piano?

Leading a band put Earl Hines in a box; swing orchestras were smooth and synchronized, but he was at his best fighting conformity. So he'd lay low, restraining himself — until one of those features when his piano beat back the band.

If only some smart producer had recorded more solo or small-group Earl Hines back then. There were a few of those sessions, like a 1940 jam sparked by the great New Orleans drummer Baby Dodds, with clarinetist Sidney Bechet and Ellington band cornetist Rex Stewart.

By the early '40s, both the world and the music world were in turmoil. The big bands were doomed but didn't know it yet. The spotlight was shifting to singers, and Hines had one of the best: Billy Eckstine set the style for a raft of bedroom baritones. Together, they helped lay groundwork for postwar rhythm-and-blues, as with their hit "Stormy Monday Blues."

In 1942, the musicians' union called a strike on recording, to leverage benefits for its members. That successful campaign wreaked havoc with Earl Hines' legacy — it kept him from recording his legendary band with young beboppers Dizzy Gillespie, Charlie Parker and Sarah Vaughan. Hines quit bandleading after the war to tour with Louis Armstrong, before leading smaller groups. Even in the 1960s, when Earl Hines had an acclaimed solo act, he still yearned to lead a big band. He could not get that sound out of his system.