Accessibility links
'American Utopias': From Disney World To Zuccotti Park In his new one-man show, American Utopias, award-winning monologist Mike Daisey ties together three unlikely places: Disney World, Zuccotti Park — the home base of the Occupy Wall Street movement — and the annual arts event Burning Man. He talks the production and his search for his own utopia. 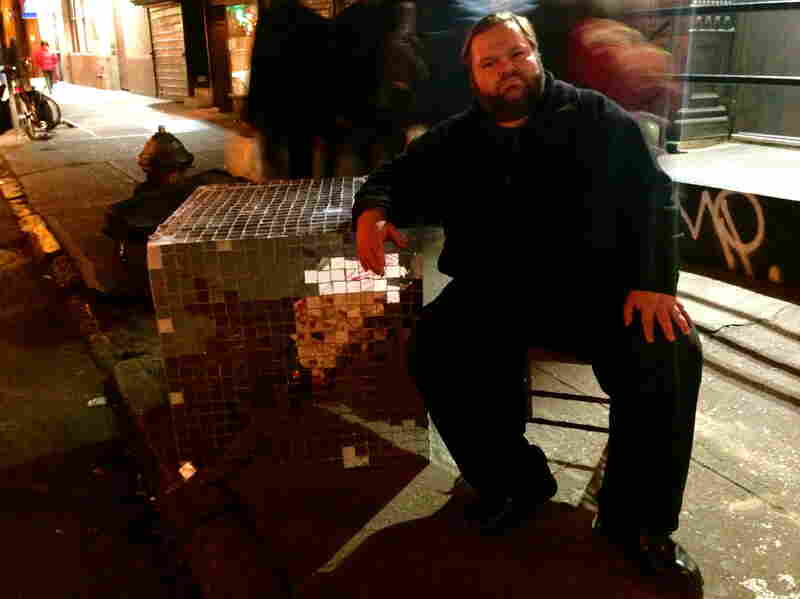 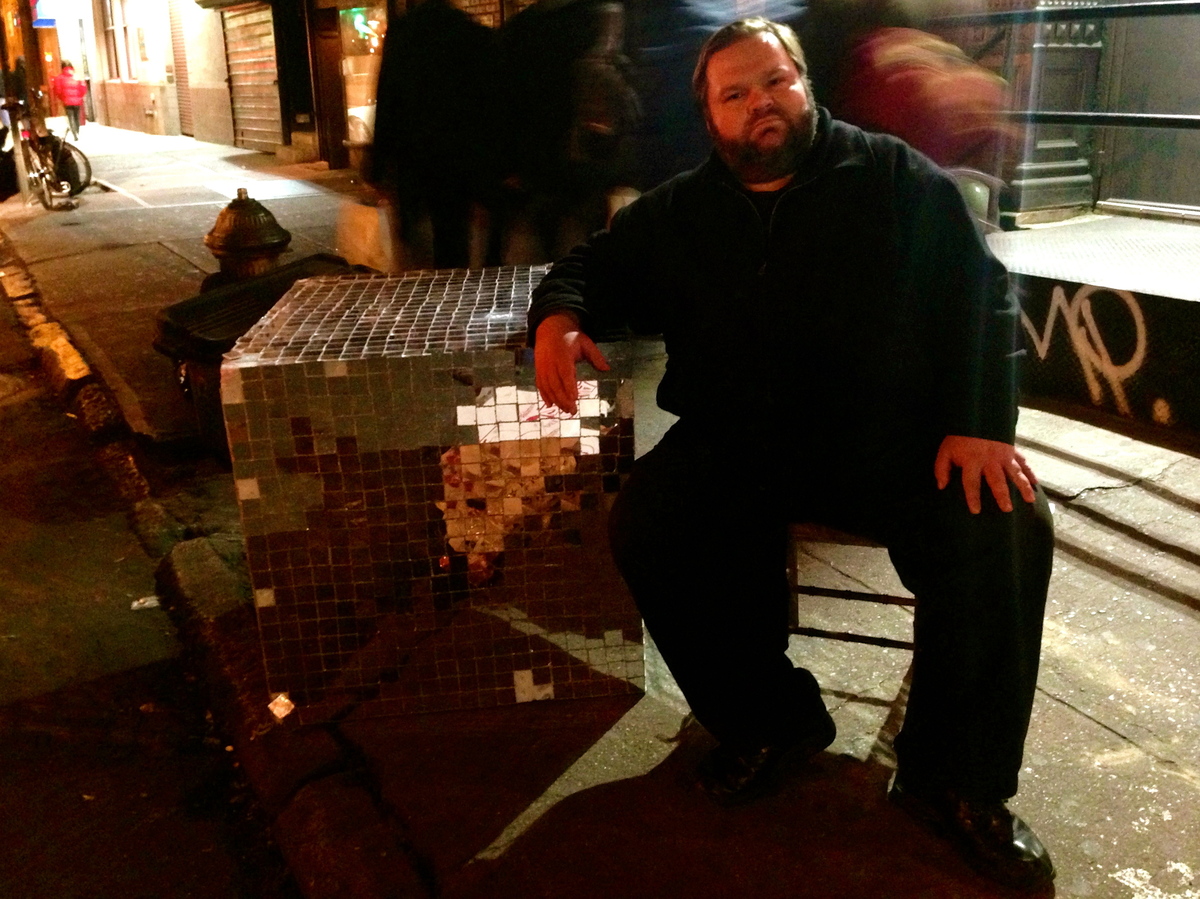 "I love how each of these communities are these temporary things, but in that world, the people are creating a dreamscape for themselves," he tells NPR's Neal Conan. "And I thought it was a really a valuable way of looking at that phenomenon."

The show runs through April 21, at the Woolly Mammoth Theatre in Washington, D.C.

On defining the word 'utopia'

"I feel like the word utopia's so academic, the way that it's usually used. I found that ... most people, when they think of utopias, think of these, sort of, 19th century Utopian communities. What I'm interested in is the utopian impulse. I think that we find communities often, especially since the advent of the Internet. Sometimes, we find them virtually; we find people that we're sympathetic with."

On Disney World as utopia

"My family loves Disney very much. It's part of their essential being. Really, it's a kind of religion for them, and we accompany them down there. And for a lot of people, Disney fulfills that mythological place. ... And I think that's the place where the traditional definition of utopia overlaps the, sort of, dreamscape that you really did want to build this utopian city and that it would be this new idea of something where the corporation was woven into public life in a very direct way."

On Zuccotti Park as utopia

"There's also incredible value in talking about something that's shared. The vast majority of people never went to Zuccotti Park. Their impression of it is built by the media and by journalism as sort of — they have an impression of it, but they don't know it. And so talking about what it is like to not have gone and in watching the fallout in my city, and then connecting with the organization afterwards, I think it's a really valuable way of talking about what it means when we feel like we've missed something, and whether it's important or not."

"I learned ... the value and the importance of understanding the terms of how you talk to an audience, because it's really important to understand how culturally — moving from one idiom to another, how something we say in one context, brought into another if you're not careful about how you translate it can feel untrue, even if the essential truth of it is. And it's a very dangerous thing.

"And the story got bigger than I had ever expected it to be. And I'm really glad today that so much has come out from it. But I do wish, you know, like we all wish, I wish that I would certainly do it better. I'd like to believe I would do it much better, you know, when I do it again. ...

"I'm fortunate that most of the damage was self-inflicted, because the causes that I espoused are very real. And the follow-up journalism from fine journalists who do excellent work has borne out that there's tremendous issues that need ... that need work over there. And I've been really pleased at how much attention's been focused on that in the year that's passed."