Accessibility links
Great Long-Form Journalism, Just Clicks Away In the age of digital media, many newspapers have been forced to gut their staffs, leading some media analysts to sound the death knell for enterprise reporting and long-form storytelling. Not so fast, say the craft's most passionate advocates. 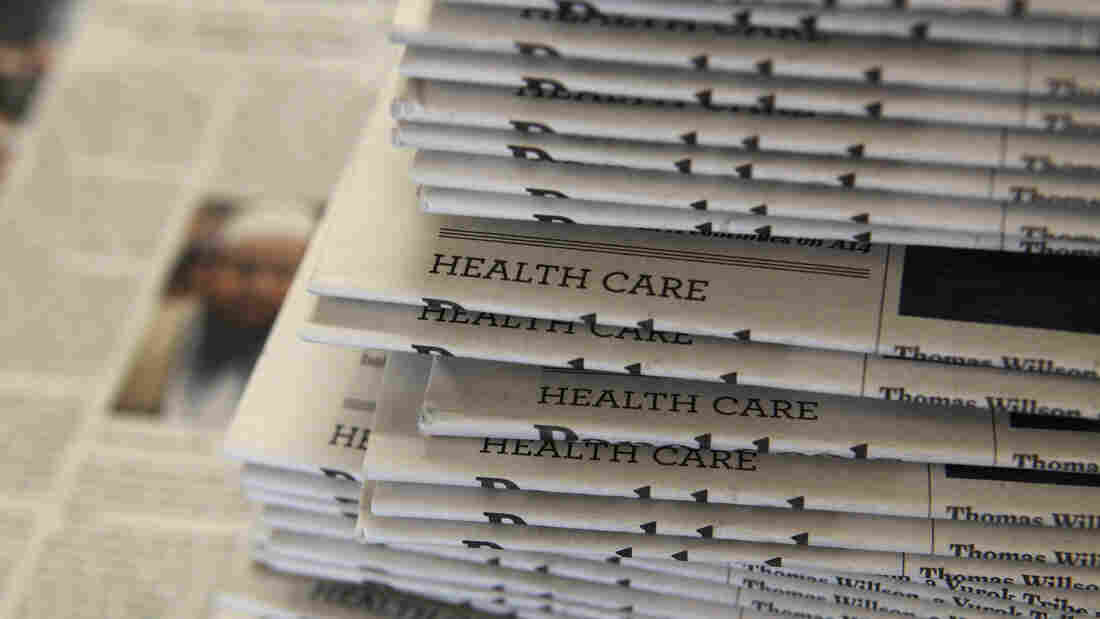 In the age of hundreds of cable channels, millions of 140-character bulletins and an untold number of cat videos, a fear has been growing among journalists and readers that long-form storytelling may be getting lost.

People typically sort long-form journalism into two categories — there's investigative or watchdog reporting, and then there's the kind we're talking about today: richly textured nonfiction narratives that delve deeply into the human experience and may have nothing to do with that day's headlines. Such stories are starting to crop up in new and sometimes surprising places.

As a youngster, Jacqui Banaszynski always knew where to turn for a good read. "Magazines, of course, have always been a home for that," she says. "Especially the big-name magazines — Esquire, Sports Illustrated — a lot of the stuff I learned when I was younger and trying to figure this out was by reading Sports Illustrated, but I would be reading not about a sport, but the people in the sport. You know, Playboy did this stuff back in the day."

Banaszynski became a newspaper reporter herself, a Pulitzer Prize winner at the St. Paul Pioneer Press and then an editor of prize-winning projects at the Seattle Times. She says in their heyday, the nation's great newspapers published such work routinely — and not just The New York Times and The Wall Street Journal.

"The Philadelphia Inquirer in my mind was the gold standard; it was the one we looked to," Banaszynski says. "The Miami Herald, The Detroit Free Press had some amazing writers."

In recent years, however, such ambition has been harder to find. It's expensive to tie up reporters on intensive projects, and newspaper budgets are tight. Banaszynski is now a professor at the Missouri School of Journalism.

"When you have 30, 40, 50, 60 percent fewer reporters, and when the reporters you have left are so busy chasing info bits online, you're not going to have as much time for this kind of work," Banaszynski says.

Even prestige magazines known for their lengthy pieces, such as The Atlantic and the New Yorker, are thinner than they used to be, and many articles are shorter than they once would have been. Yet readers are stumbling across some intense reads in unexpected spots.

SB Nation is a site you visit for passionate postings and analyses of a lot of those info bits when it comes to professional and collegiate sports. It is a network of more than 300 fan-driven blogs. If you go to the home page of SB Nation, you probably won't see the words "long form."

"A little over six months ago, [the site] did not really exist as a place for work of that quality," says SB Nation's Glenn Stout.

Late last year, SB Nation hired Stout to commission and edit long-form pieces for the site. For more than two decades, he has been the series editor of the annual book The Best American Sportswriting. Now, SB Nation posts two to four such deep dives a week; often, they're multimedia efforts.

They've included a look at how a pair of brothers from Seattle built an empire based on posters of sports stars, and another piece on the suicide of a former University of Maryland men's basketball player who made one of the most famous shots in the school's history. 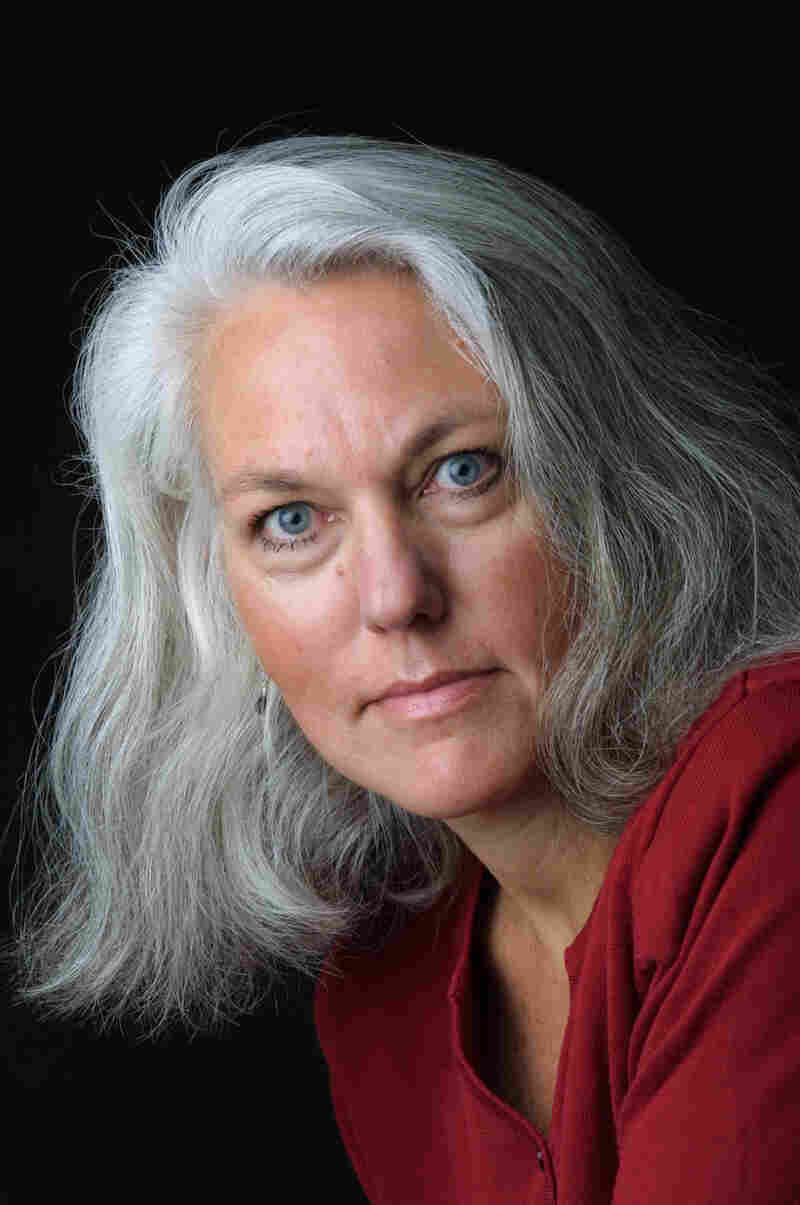 Jacqui Banaszynski, once a Pulitzer Prize-winning print reporter and editor at some of the country's most significant newspapers, says she is pleased by the growth of Web-based narrative journalism. Alan Berner/The Seattle Times hide caption 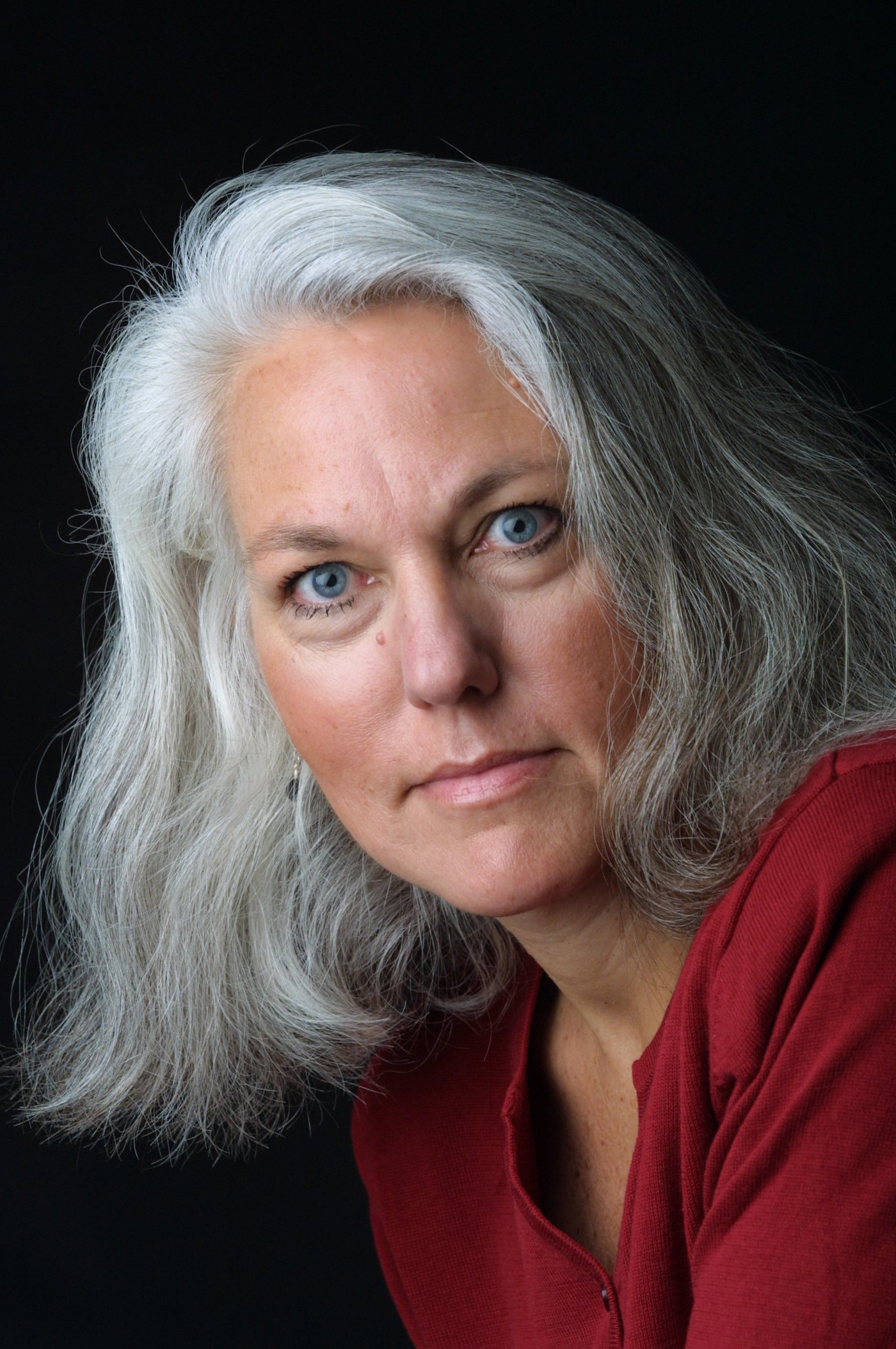 Jacqui Banaszynski, once a Pulitzer Prize-winning print reporter and editor at some of the country's most significant newspapers, says she is pleased by the growth of Web-based narrative journalism.

SB Nation is owned by Vox Media, which also created The Verge, a site covering digital culture, and Polygon, a gamer review and news site.

"We looked around the Web and we realized there was a race to the bottom, if you will, with a lot of content," says Jim Bankoff, the Vox CEO who hired Stout.

Bankoff was an executive with AOL in the 1990s and helped advise Arianna Huffington as she was launching The Huffington Post. He says many online aggregators focus on lists and photo galleries to the exclusion of reported pieces.

"Part of why Web content became shorter and less substantive was that publishers believed in order to have a successful digital business model, they had to produce things as quickly and as cheaply as possible," Bankoff says.

Bankoff decided to dart in the opposite direction at SB Nation.

"What we've found at Vox is that long-form stories are incredibly attractive to advertisers," Bankoff says. "People are spending a lot of time with them. I think on average it's about 17 minutes in our case, and sometimes much longer than that.

"And such a glut — and such a sea of stuff on the Web that is often not substantive, often is quick 'listicles' or even worse, we find that advertisers are flocking to quality and trying to get it where they can."

Vox is by no means the only new-media publisher betting long. The viral website BuzzFeed, which posts adorable animal and baby pictures by the cartload, also published many lengthy pieces toward the end of last year's elections. One was a reflective article by the political reporter McKay Coppins about his experience as a Mormon covering the nation's first Mormon major-party presidential nominee.

Older news organizations are finding new ways to tell stories, too. The New York Times received widespread accolades for the sophisticated marriage of narrative writing, video, photographs, maps and graphics it deployed to tell the story of an avalanche in Washington state in February.

The Wall Street Journal has posted not just hours of daily video but lengthy video treatments — effectively documentaries — on complex issues such as corruption among elite Communist Party leaders in China.

Reuters and Bloomberg News have beefed up their enterprise reporting and hired many experienced newspaper reporters. Some not-for-profit news sites have surfaced as well.

None of this activity replaces the watchdog reporting that was lost at state capitals and city halls throughout the country because of the hollowing out of major metropolitan newspapers, though some not-for-profit news sites have surfaced to try to fill the gaps.

Last month, the Pew Research Center issued a report that, if it were a Dickens novel, would have carried the title Bleak House for its depiction of depleted newsrooms filled with exhausted, demoralized reporters and editors.

The report perceived few positive trends on either the journalistic or the revenue side of the equation, though it noted new income from metered pay walls that require repeat readers to pay for access to online content. But Slate's Matt Yglesias took issue with the underlying and largely despairing conclusions of a time of constricted ambitions.

The American news media, he wrote, have "never been in better shape. ... Almost everything you'd want to know about any subject is available at your fingertips. ...

"Best of all, today's media ecology lets you add depth and context to the news," Yglesias said. He wrote that the report mistook the desires of journalists for the appetite of online readers.

"How well does it provide citizens the information they need to govern themselves?" Friedersdorf wrote. "How effectively does it fulfill its role as a watchdog? Judged accordingly, the verdict is a lot murkier."

Banaszynski sees some hope, however, for the textured reporting and deep dives to which she has dedicated her career.

"When I go online, there's all of these little pockets of passion that have sprung up that are creating homes for it that never used to exist or at least were harder to find," Banaszynski says.

SB Nation's Stout says he doesn't care whether his bosses' motivation is commercial or journalistic. All he cares about, Stout says, is their willingness to let him publish the kind of writing he thinks is worth reading.