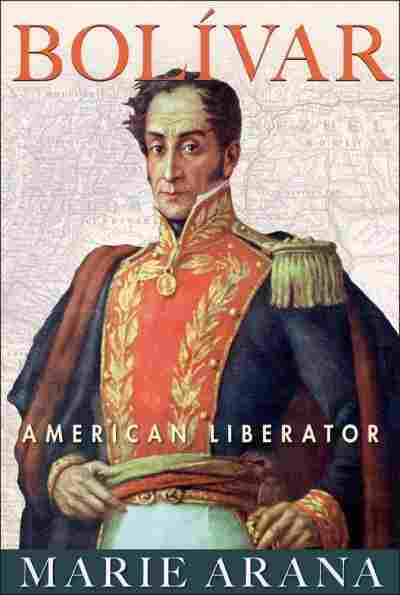 Simon Bolivar is often called the George Washington of Venezuela — and of Bolivia, Colombia, Panama, Ecuador and Peru. Washington threw colonialists out of one country; Bolivar liberated six from Spanish rule. The latter was also considered an artful military strategist with a vision of history and a passion for freedom.

Marie Arana has written a biography of the warrior statesman whose name is often invoked, but whose history is often little understood. It's called Bolivar: American Liberator. Arana is also a columnist for The Washington Post, as well as a novelist and author of her own memoir. She joins NPR's Scott Simon to discuss Bolivar's legacy.

On how Bolivar came to be known as El Libertador, or "The Liberator"

"It happened almost exactly 200 years ago. The revolution had failed once. He decided, 'OK, I can't free my own country [Venezuela], but I'll go and try to free Colombia and then come back into Venezuela,' which is exactly what he did. So he came in and the moment he entered with his liberating forces — which were largely Colombian soldiers — he was proclaimed 'The Liberator.' And he routed all the Spaniards before him, all the way to Caracas. And so, with a battalion of hundreds to go up against thousands ... to manage to really strike fear into the heart of the Spanish military machine was quite an accomplishment at the time."

On the biggest difference between Bolivar and the American Founding Fathers: his belief that you couldn't fight a revolution for freedom if you kept slavery

"Bolivar really admired the American Revolution, the American will to independence. But when he traveled to the United States, he landed in Charleston, [S.C.,] which was the largest slave market going in the United States. And this irked Bolivar and he understood at that time when he went back that that was something that made his country and his continent very, very different from the United States. And though he loved George Washington — and by the way, George Washington loved him — he couldn't do things the same way." 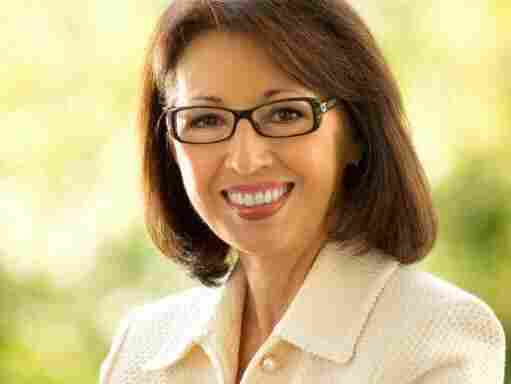 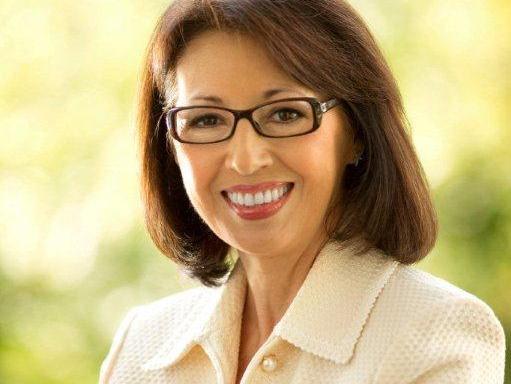 Marie Arana lives in Washington, D.C., and her hometown of Lima, Peru.

On why Bolivar's vision of a Gran Colombia -- a state covering much of modern Colombia, Panama, Venezuela, Ecuador, northern Peru and northwest Brazil — didn't materialize

"Bolivar was very good at making war and moving through liberating the countries. But what happened, of course, whenever he left one country to go to the next, people who were left in place to rule, they wanted to have their own little fiefdom. So it was very hard for him to get that notion of unity going, even though he knew — and he was very, very advanced for his time — if these countries could unify, they could be far more powerful in the world."

On the resuscitation of Bolivar's reputation and legacy

"It took more than a dozen years [after Bolivar's death] for Venezuela to realize that it had really lost a great man. And so they asked for his body back from Colombia. And Colombia said, 'We'll give you his body, but we'll keep his heart.' So here comes eviscerated Bolivar back to Venezuela, as a hero. He was entombed, of course, in a great pantheon, and similarly was enshrined in every country that he liberated. But it took many, many years for that to happen."

"I say this all the time, you know, we don't have a George Washington Party in this country. But in this day, in South America, there is the Bolivarian Party; you do go down the street yelling Simon Bolivar's name. He's very much alive."

Read an excerpt of Bolivar