Accessibility links
Thao Nguyen's Musical Life Is Far From 'Common' A trip to a California women's prison inspired many of the songs on the folk-rocker's latest album, We the Common. 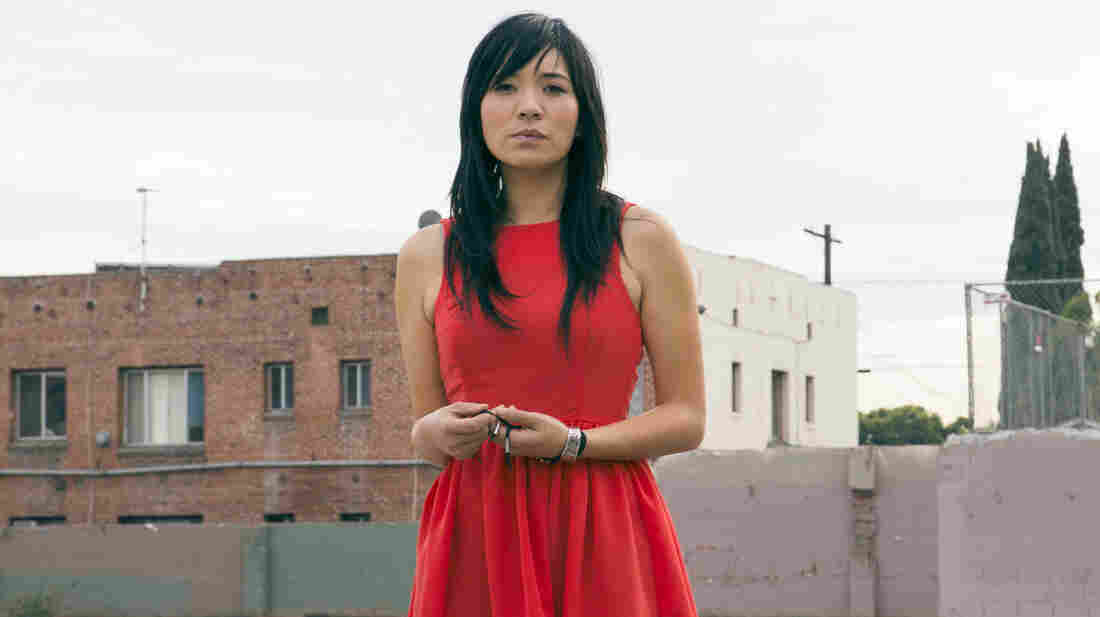 Thao & The Get Down Stay Down's new album is titled We The Common. Nick Walker/Courtesy of the artist hide caption 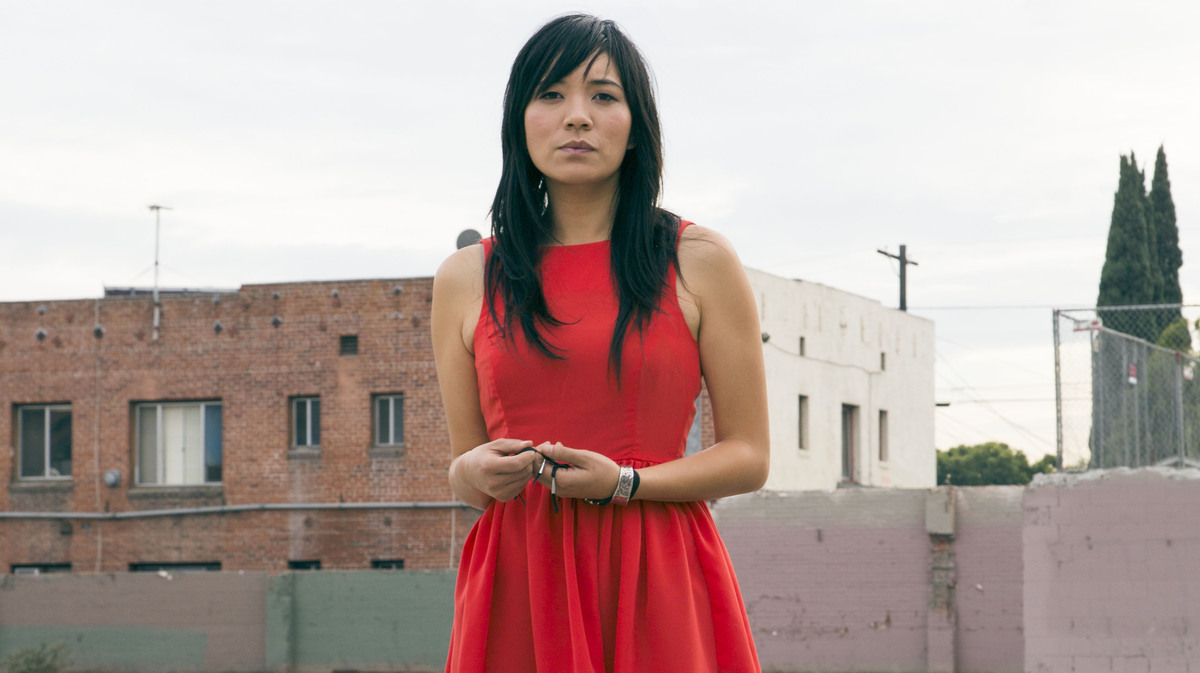 Thao & The Get Down Stay Down's new album is titled We The Common.

Thao Nguyen, of the folk-rock group Thao & the Get Down Stay Down, has been on a musical journey since she started performing in her teens in Northern Virginia. Delicate yet fierce in her vocal delivery, she writes often about her social concerns — and it was a trip to a California women's prison that inspired much of her latest album, We the Common.

Ngyuen and her band are on the road for the first time in several years; she spoke with NPR's Jacki Lyden from a tour stop in Kansas City.

On her mother's support for her music

"My mom ran a laundromat when I was growing up, and I would work there after school and on the weekends and play guitar while I was making change and folding laundry. ... My mom's been incredible. She was the one to give up her minivan for our first tour, which we promptly totaled in Chicago. And the only thing she said when she found out was, 'Well, I have to fly you to your next show.' "

On the sacrifice of touring

"I spent the majority of my 20s on the road. It has, of course, really amazing merits, and then also some real solid downsides. I wasn't really around a lot, and if I was, it was for two days and I'd be gone again. ... A lot of this record is about revival, and wanting to be part of your own life, and considering how you could be better."

On the song "We the Common (For Valerie Bolden)"

"Valerie Bolden was one of the first women I met inside the prison, and Valerie is serving a life sentence without parole. She has a great sense of humor, so there's this lighthearted back-and-forth, and then it would be punctuated with these real poignant moments where she spoke of her daughters, who she hadn't seen in 12 years."

Watch: 'We The Common' Video