Accessibility links
First Listen: Laura Mvula, 'Sing To The Moon' Mvula's mix of classic soul and modern breeziness can be difficult to locate on a calendar, let alone a map. Classically trained and only 26, she writes songs that sound like the whole world at once.

Sing To The Moon 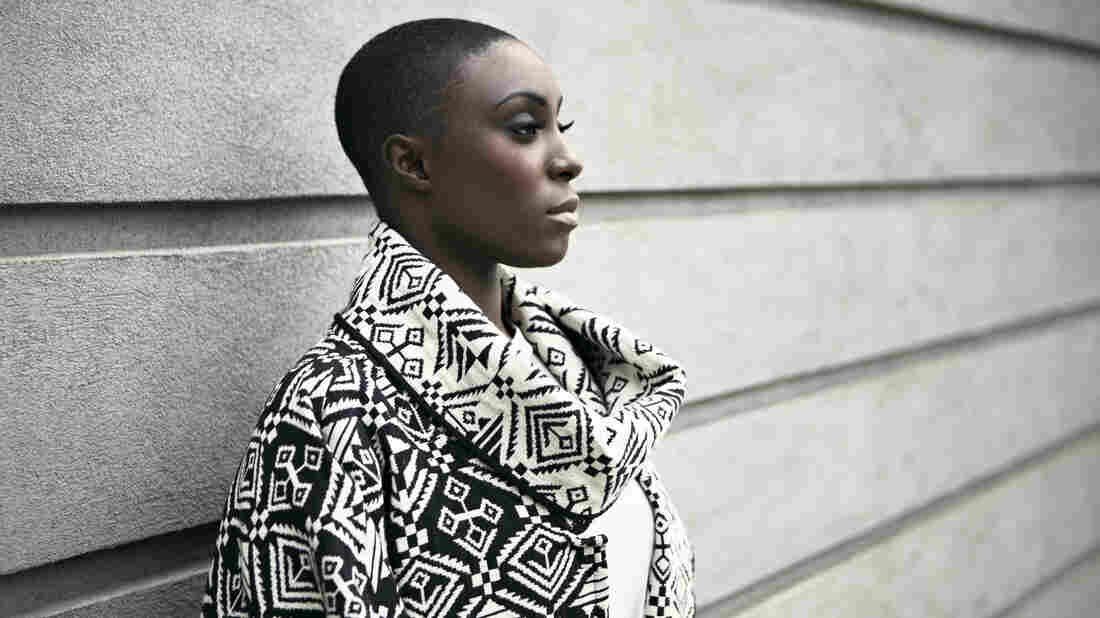 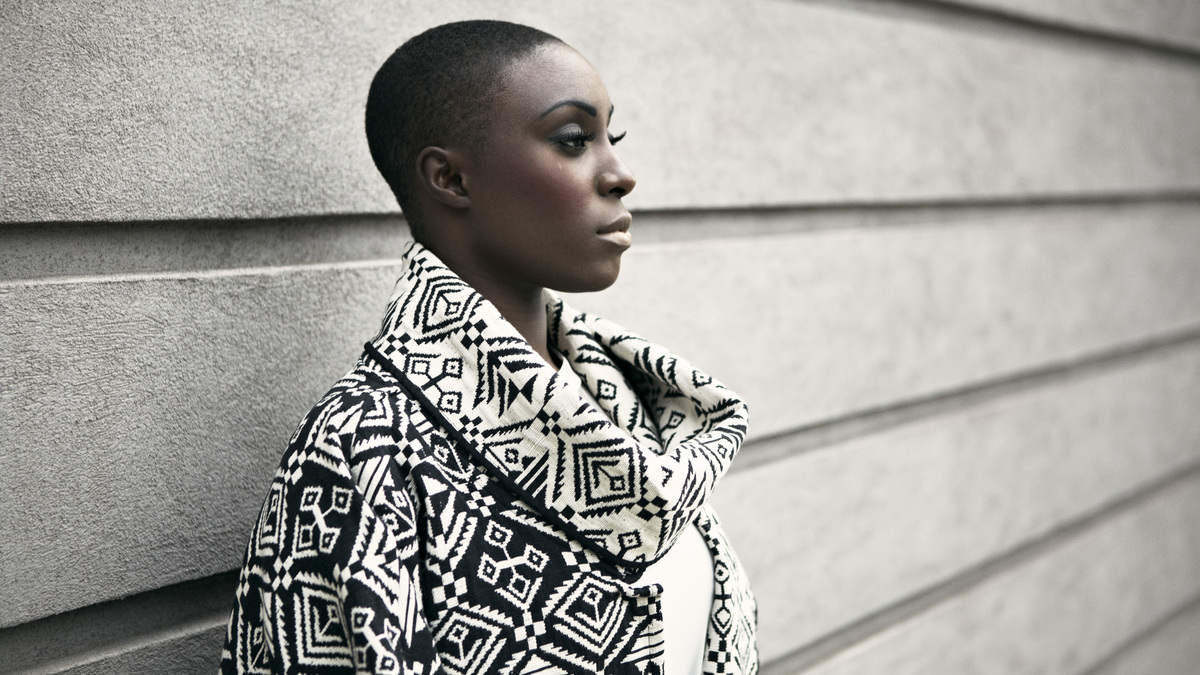 The massive commercial success of Adele and Amy Winehouse guaranteed an avalanche of high-profile U.K. soul singers, particularly the kind whose music harkens back to brassy '60s soul. But, as charming and effervescent as singers like Duffy and Paloma Faith can be, their music isn't forward-looking; it's pop music marinated skillfully in the sounds of the past.

Enter Laura Mvula, whose mix of classic soul and modern breeziness can be difficult to locate on a calendar, let alone a map. Just one of her songs (take, for example, "Green Garden") might mix an agelessly soulful vocal, girl-group handclaps, and a heavily Vocoder-enhanced chorus a la Imogen Heap. There's a string-swept, horn-infused Technicolor brightness to her full-length debut, Sing to the Moon, that evokes visions of 75-year-old movie scores, and yet the album never feels as if it's trying to re-create anything.

Classically trained and only 26, Mvula writes songs that sound like the whole world at once, making Sing to the Moon — out digitally Tuesday, with a physical release to follow on May 14 — an auspicious debut in a year full of them. Equally adept at radiating joy ("Like the Morning Dew"), articulating a socially conscious mission statement ("That's Alright"), and singing sweet ballads (the harp-infused "Can't Live With the World"), Mvula radiates the worldly confidence of a singer twice her age. Here's hoping she stays in the spotlight at least that long.