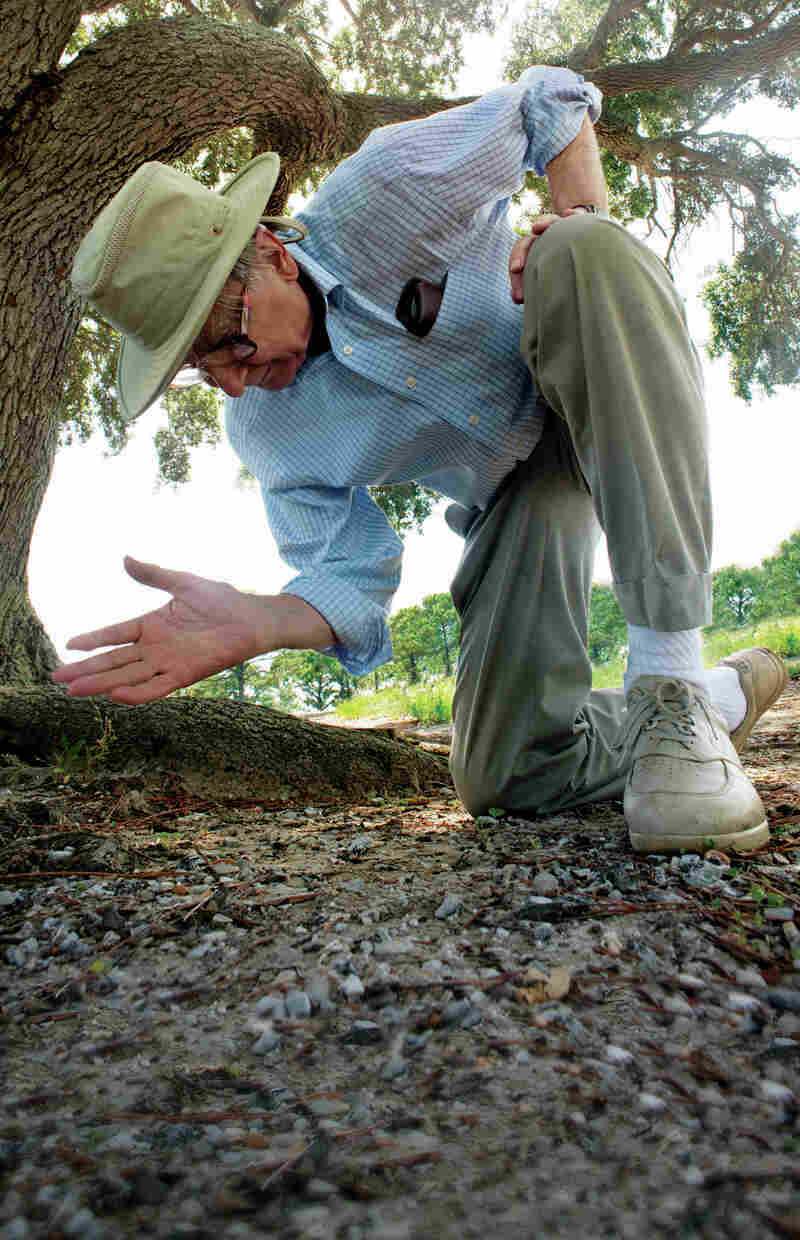 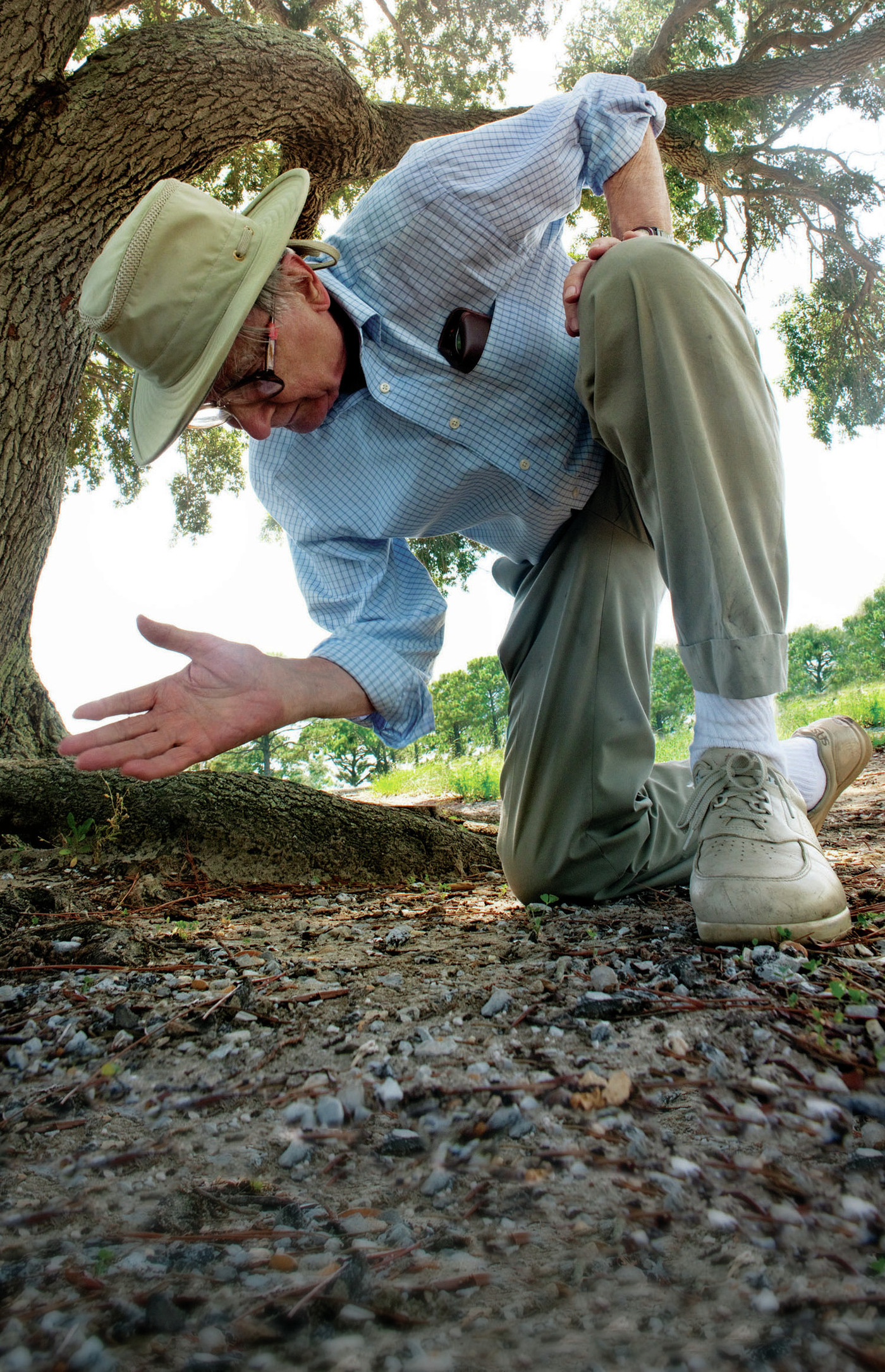 We are now in a techno-scientific era. It's not going to go back. And the country's future depends upon appreciation of science and technology by the public.

Edward O. Wilson has spent a lifetime as a scientist, a teacher and a writer. In his scientific career, he's a preeminent biologist and a global expert on ants; as a teacher, he has been a professor at Harvard for almost six decades; as a writer, he has won two Pulitzer Prizes for his nonfiction, which presents science to a general audience.

Now, Wilson has combined all three of his life's passions in a new book, Letters to a Young Scientist. Inspired by Rainier Marie Rilke's Letters to a Young Poet, Wilson's book collects lessons from his lifetime of science and education and translates them into his accessible prose. As the title suggests, the book consists of letters addressed directly to young people who have chosen to enter a career in the sciences. The letters are personal, even intimate — "I believe it will help for me to start with this letter by telling you who I really am," the first letter begins — but contain big arguments about creativity, career-building and how to succeed.

Wilson joins NPR's Rachel Martin to talk about his childhood love of creepy-crawly things, his theory of "optimal medium brightness" and why he believes creativity starts in solitude. 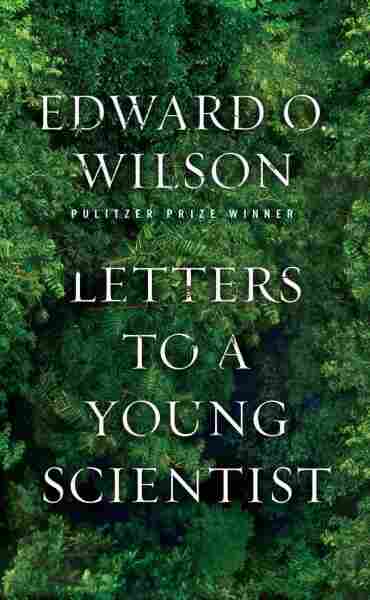 On why, as a child, he liked bugs and snakes

"You are talking about what I call the little things that run the earth. As a boy, I injured an eye in a fishing accident — when I was only 8 years old. So I only have one eye — it's pretty good vision — but that kept me out of football, which was a good thing, and it kept me from being a bird-watcher. And yet what I had in the beautiful state of Alabama was a beautiful environment. And bugs were the icky things that I could handle, that I could see, I could learn. And I absorbed myself totally in that, and enjoyed it enormously."

"The year, let me tell you, was 1943. Every male, 17 and over, who could be recruited was now in the service. I was 14, normally I would not have been recruited as a counselor for the Boy Scout camp, but they needed a nature counselor, and so they asked me to be the nature counselor. And I realized that these kids were mesmerized by snakes. And whenever one found a snake, then the cry would go up, 'Snake! Snake! Snake!' And I would come running. ...

"I was right up there with a high school football quarterback."

On why the moderately bright, rather than the brilliant, are best equipped for science

"Mere brightness can be valuable, but that's not what makes a successful scientist. A successful scientist is a person that develops a passion for a subject. That leads to persistence. Persistence is extremely important. Now ... what happens to the ones with IQs of 170 and 180 and so on? Aren't they the ones who do the really brilliant work, the great advances, the game-changing? I don't think so. Maybe they do. But much more likely what they do is join a Mensa society and possibly work for the IRS or write columns in newspapers. Our medium-IQ person does not find his education that easy, but maybe for the very very bright, in their education, found it a little too easy. So they were not mentally tough. That's just one person's perspective, but it's the one I've developed."

On why solitude, not brainstorming in groups, is the source of creativity

"I'll tell you what I think about the creative process, how it happens. It happens when there is one person eager to do something special. They want to do something really new, and so they begin to think through what would be the meaning about some sort of odd observation: What can I make out of it? And then they get the germ of an idea, and at this point they're starting to talk to others. Well, I've drawn in, for example, mathematicians, and I'm poor at math. And then from then on we were partners. Now you've got the beginning of a team. Now you've got group think, there's no question about it, group think is the second stage in the creative process in science."

"I don't like to be competitive with the humanities. For one thing, there will come a time in the future of the species, when science and technology are so advanced where we begin to say, 'Can we really make something like a human in a robot?' And then we're going to ask the question, 'What are we?" Well, what we are, are our emotions, and our history of all our emotions, and that is how we will define humanity. And for that reason I think we should keep the humanities as nourished and growing and appreciated as possible. So this is an extremely long-winded answer, but what do you expect when you invite a Harvard professor onto your program?

"And I do then want to answer this by saying [to] this young lady, 'What do you really love? What do you really want to be doing?' And I don't want to hear her say, 'Well, you know, I was really wanting to go into Italian Renaissance art but I don't know whether there are going to be jobs and so on, and then I think maybe I should go into something more like science or technology,' and I would say to her, 'Stick with Italian Renaissance art. But just be the best at it, and you'll have a wonderful life.' "

Read an excerpt of Letters To A Young Scientist