Accessibility links
Interview: David Downie, Author Of 'Paris To The Pyrenees' Motivated not by God, but by nearly everything else, American author David Downie traveled hundreds of miles on foot across France. He writes about his trek in his new book, Paris to the Pyrenees. 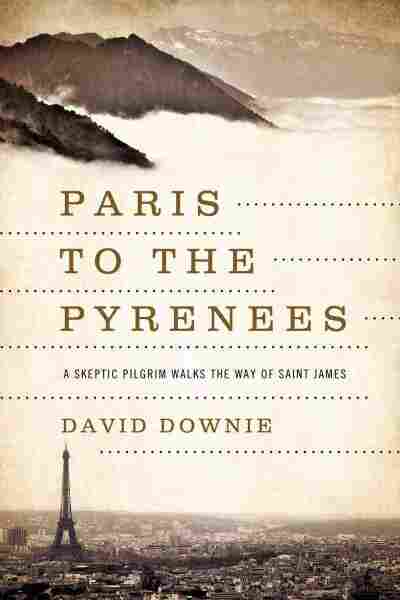 A Skeptic Pilgrim Walks the Way of Saint James 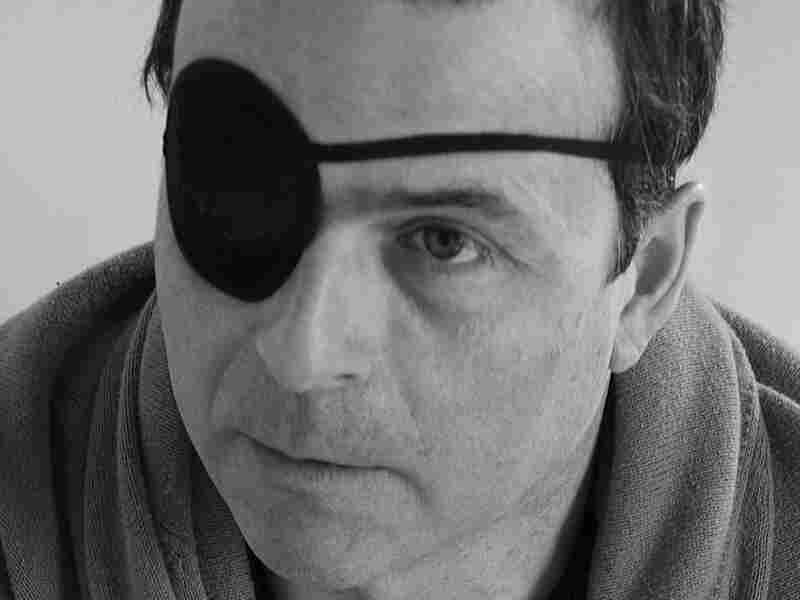 Food and travel writer David Downie has called Paris home since 1986. He is the author of Paris, Paris: Journey into the City of Light. Alison Harris/Pegasus Books hide caption 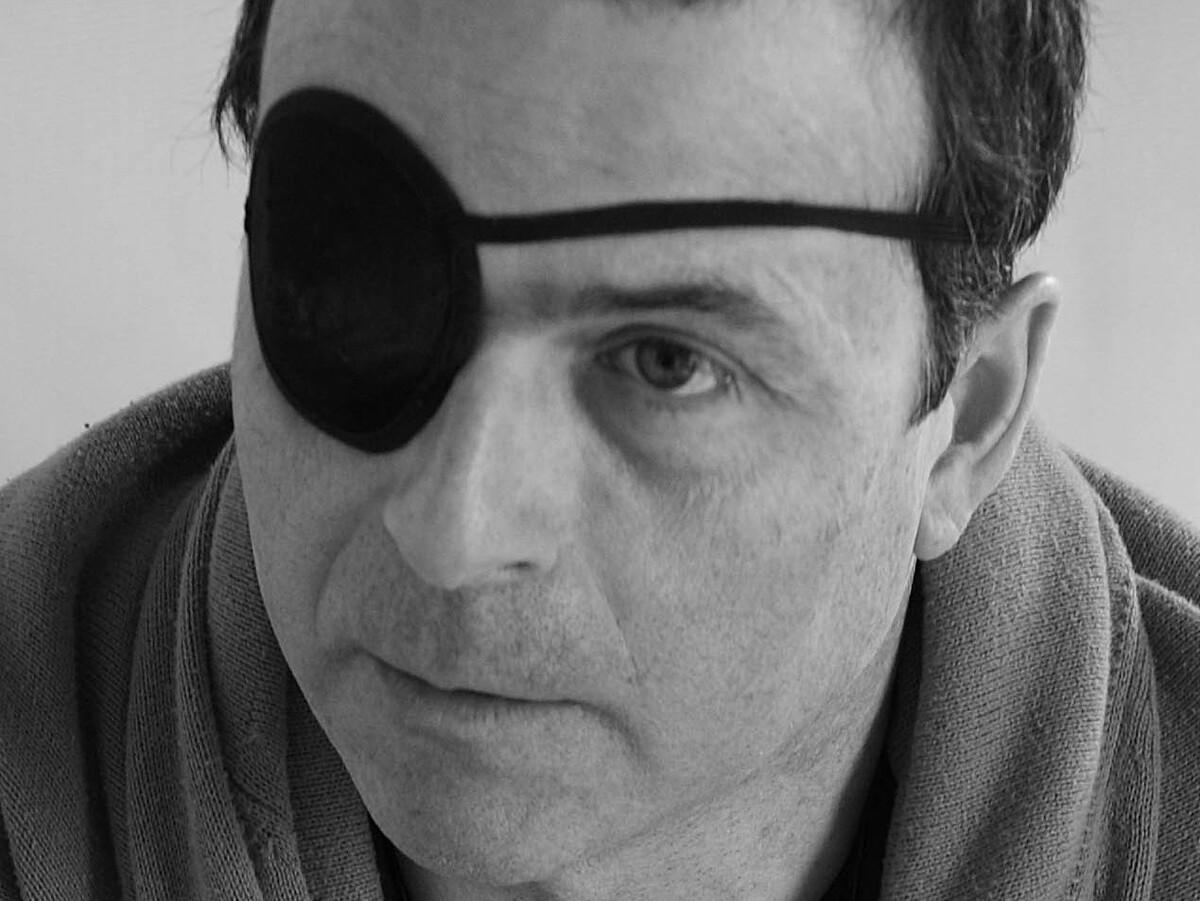 Food and travel writer David Downie has called Paris home since 1986. He is the author of Paris, Paris: Journey into the City of Light.

For centuries, pilgrims have made their way along the El Camino de Santiago de Compostela, or St. James' Way. It's an ancient route honoring St. James of Compostela and can take a traveler on foot for hundreds of miles to what is believed to be the apostle's burial site in northwestern Spain.

American travel writer David Downie and his wife, Alison, decided to begin their trek from their longtime home in Paris. For Downie, this wasn't necessarily a religious pilgrimage. He stresses he wasn't looking for God, though maybe enlightenment.

He's written about the journey in a new book called Paris to the Pyrenees. Downie speaks with weekends on All Things Considered host Jacki Lyden about the Burgundy wine country, the southern territory called the Morvan, and the countless medieval auberges, or little inns.

On why he decided to embark on the journey

"I was hugely overweight, and I wanted to lighten my carcass because I could barely walk at one point. And you know, I was breaking away and unplugging and seeking silence and trying to answer some of the big questions that you usually ask yourself when you're an adolescent — and I suppose I had — but I guess you could call it a kind of midlife crisis."

On what Downie calls the changing face of France

"People don't realize it, but there are lots of rural areas of France that are largely abandoned; they are empty most of the year. In summer they fill up with Parisians on vacation, but we walked through there in April and May. It felt like we were, I don't know, up in the Appalachians — run-down farms with people who looked like they hadn't seen a razor or a bathtub in a long time. Most of them ran away from us. I don't blame them. I mean, I am kind of scary-looking. I wear these big dark glasses and a hat because I can't stand the sun. ... The other group of people we met were Parisians, most of them middle-aged or older, who had decided to reinvent themselves in the countryside. ... Thank god we met them because they're the only ones who gave us food and water."

On what he found

"I talked to a monk in a monastery ... and I asked him, 'You see tens of thousands of people coming through here; is there one thing that unites us all that we all have in common, whether we're atheists or believers?' And he said, 'Yes, actually there is. Anyone who does this pilgrimage — or any pilgrimage — is driven by an irresistible urge to do it, and they don't know where it comes from. And sometimes they figure it out while they're walking, or afterward, or never.' And, you know, the more I thought about it, the more I realized he was right. I set out with a zillion questions in my head, and I didn't come back with a lot of answers; I came back with more questions. But I really do think that the question is the answer."

Three Pilgrimages To Gain 'A Sense Of Direction'