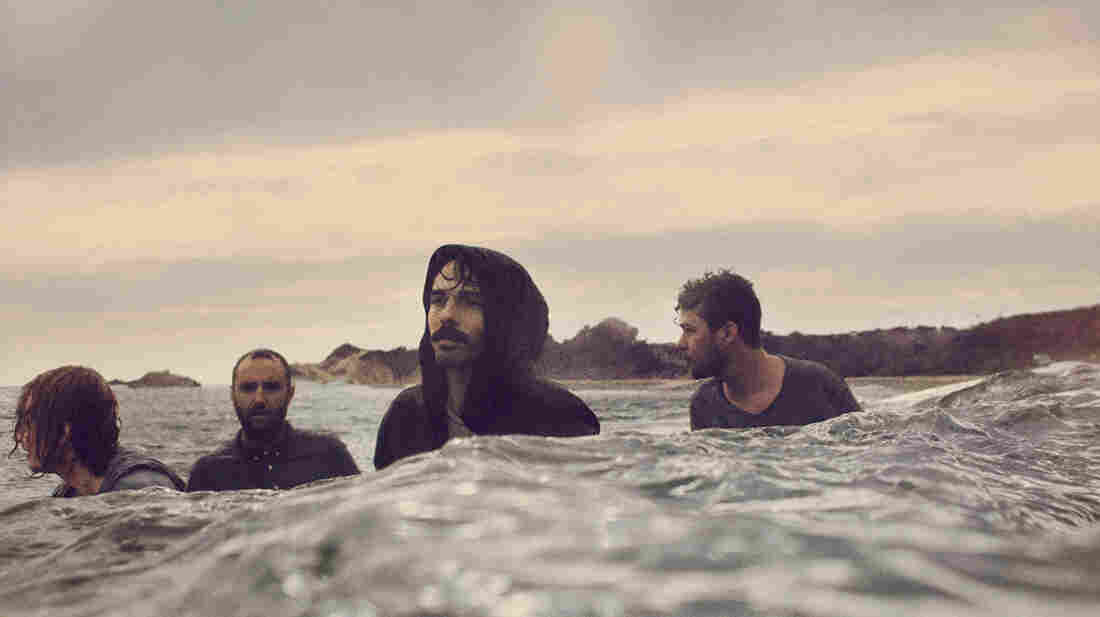 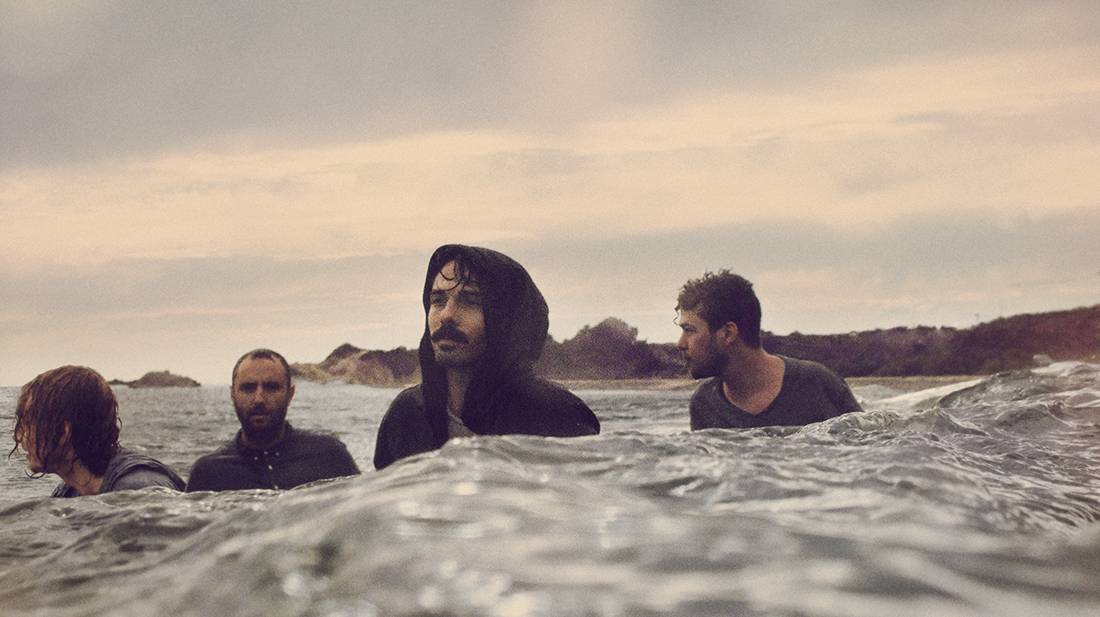 Bryan Sheffield/Courtesy of the artist

Local Natives, a Los Angeles-based indie-rock outfit, made a splash in 2009 with its self-funded debut album Gorilla Manor. The band went on tour with Arcade Fire and The National in support of the record, which hit No. 3 on the Billboard 200 New Artist Chart.

The Local Natives have returned with Hummingbird, co-produced with Aaron Dessner of The National. Although the band recorded Hummingbird in Dessner's backyard studio in Brooklyn, N.Y., the record is still wrought with sun-drenched psych-rock flair.

Here, the Local Natives bring the dreamy sounds and finely tuned harmonies of Hummingbird to the World Café and discuss the making of the album.