Accessibility links
Kenyan Author Ngugi wa Thiong'o Shares Wisdom Famed Kenyan author and professor Ngugi wa Thiong'o was arrested and eventually exiled after criticizing his nation's post-colonial government. But he says he can't be knocked down. Host Michel Martin talks with Ngugi about his memoir, In the House of the Interpreter. 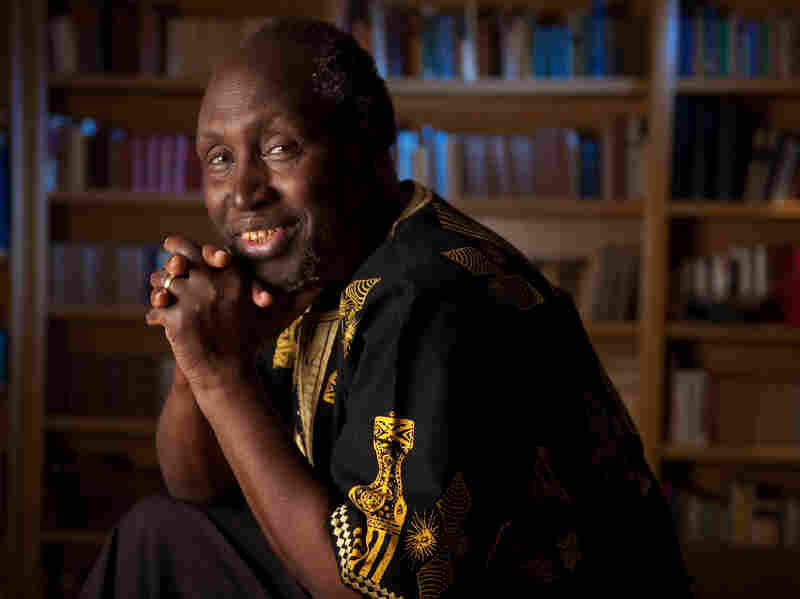 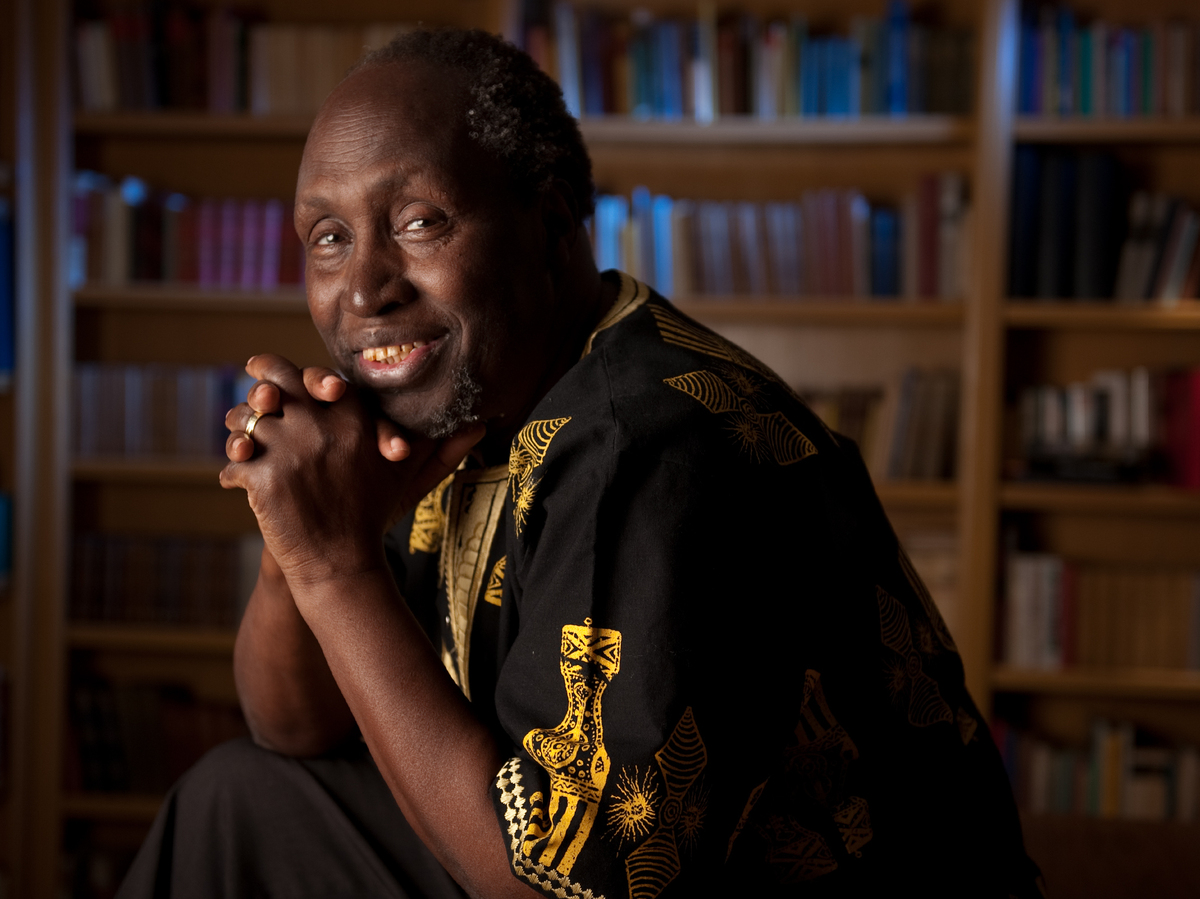 This interview was originally broadcast on Feb. 13, 2013.

"When whatever forces put you down, you don't stay down."

Kenyan writer and professor Ngugi wa Thiong'o tells NPR's Michel Martin that this is something he constantly tells his children.

It is advice that has kept him going since he was born in 1938, at a time when his nation was still a British colony.

His recent memoir, In the House of the Interpreter, recalls his high school years at an elite boarding school. It was a safe haven where students learned table manners and played chess. But "it was a contradiction," he says. "In the grounds, I would feel wonderful; I'm learning Shakespeare. But literally the moment I stepped outside the gates of Alliance High School, something dramatic would happen to remind me that war was going on. People were dying."

One moment that sums this up is when Ngugi returned home for a school holiday to find that the British had destroyed his village. "That scene is, even today, it's traumatic," Ngugi remembers. "I did not know where my mother was."

That sense of searching for a lost home has always come through in his writing. "There are some people who have noted that the theme of return keeps cropping up in my later works," he says.

After A Play, Prison

Ngugi is grateful for his role as a writer. "It's an honor to be able to tell the world about that scene of devastation that so many Kenyans are not in a position to talk about," he says. But he has paid a heavy price for the privilege. In 1977, he was jailed after a performance of one of his plays upset government leaders. Those officials didn't like the content — a critique of post-colonial life — or the fact that the play was staged in Ngugi's village. 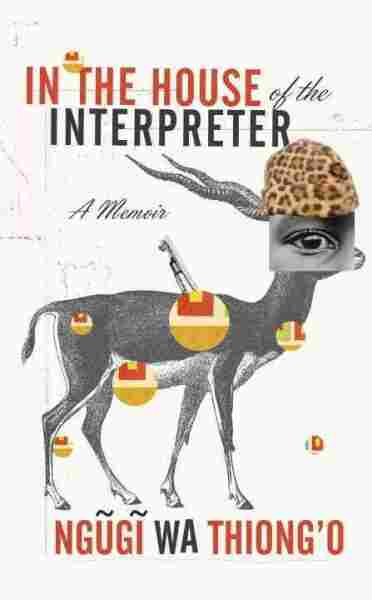 In the House of the Interpreter

"This was so empowering to the community," he says. "You'd have thought that seeing intellectuals from the University of Nairobi connecting with the rural folk would be something the government would really encourage, but no. ... They used a sledgehammer to destroy the whole thing and put me in prison," Ngugi laughs.

Gaining An Education, Losing A Language

It was in prison that Ngugi decided to drop his Christian name and to write his fictional work in his native language, Gikuyu. He describes the loss of African languages as one of the continent's "greatest tragedies. Imagine the kind of home I come from. ... My mother, my brother — and by extension the entire village — speak an African language."

He says his family sent him away to school "in the hope that if I get to that education, I can bring that knowledge for collective empowerment." But Ngugi says studies in English and other European languages mean educated Africans can no longer communicate with their communities or even their families.

"The messenger ... becomes a prisoner. He never returns," he explains, "because he stays within the language of his captivity."

Ngugi points to his mother's influence for the reason he never succumbed to this or other obstacles. "She could not read or write, but she sent me to school" he says. She constantly pushed him.

"Even when I got 100 percent in anything, she'd still ask me whether that was the best I had done," he says. "In every situation she comes to my mind, whether I am trying my best in whatever circumstances I might be in, whether in jail or in exile, or under attack."

Read an excerpt of In the House of the Interpreter