Accessibility links
Interview: Vali Nasr, Author Of 'The Dispensable Nation' In his new book, The Dispensable Nation, former State Department adviser Vali Nasr explores the state of U.S. foreign policy in Afghanistan and beyond. Nasr says the U.S. "is happy ... to play a less important role, to no longer be the stabilizer." 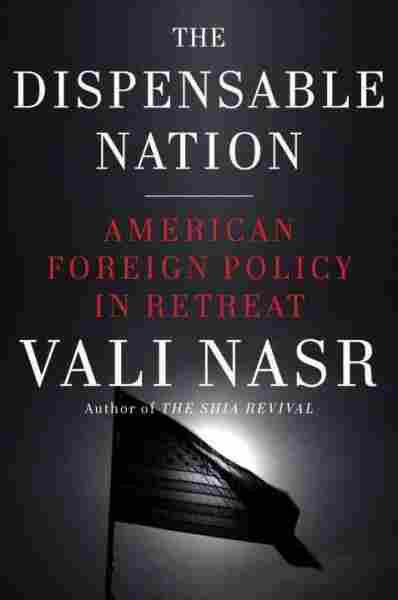 In The Dispensable Nation: American Foreign Policy In Retreat, former State Department adviser Vali Nasr describes veteran diplomat Richard Holbrooke being all but frozen out by President Obama's inner circle, for whom Nasr believes diplomacy was a "lost art."

Instead of engaging civilians to find political solutions in Afghanistan and beyond, they would look first to the military and intelligence agencies for solutions that were politically popular — that includes getting U.S. troops out of Afghanistan.

Nasr speaks with NPR's Steve Inskeep about how the U.S. has reduced its footprint in the world, and how China is primed to fill the void, especially in the Middle East.

On China's interest in the Middle East

"China is very interested in energy supplies of the Middle East. Oil and gas are extremely important not only to China's overall economic development, but to the development of western China and central China as, increasingly, population and industry moves westward in China. The Chinese are also very worried about the Central Asian republics, Afghanistan and Pakistan because they think that ultimately those countries can have an influence on political developments in western China."

"If we are globally competing with China, all the way from Africa, Latin America and then Asia, why would we abandon the Middle East and leave it to the Chinese essentially to gradually fill that vacuum? And secondly, are we really reconciled to the Chinese [refereeing] the Arab-Israeli issue, or the Chinese handling al-Qaida, or the Chinese refereeing disputes between Iran and Saudi Arabia? And therefore, our conception of this idea that all the game in the world is happening in East Asia and Asia Pacific is at odds with the way I think the Chinese are looking at the global reality, which is pushing them westward." 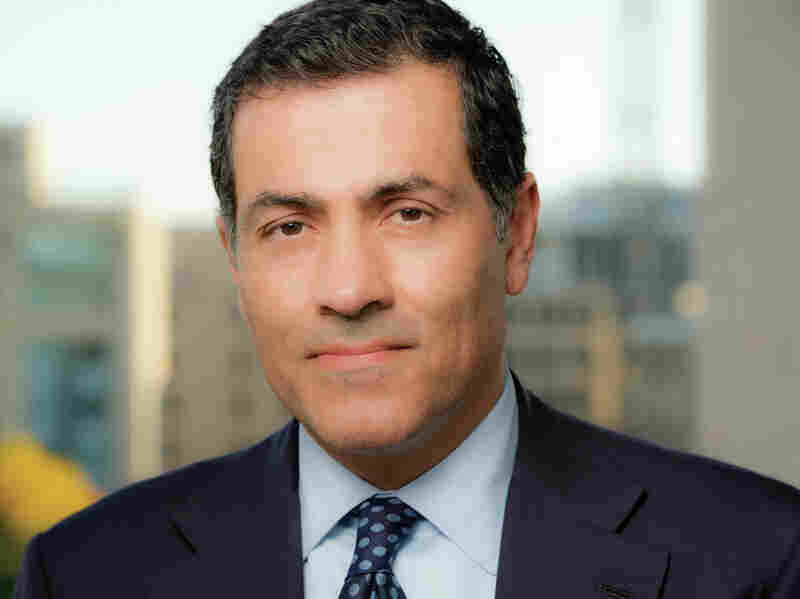 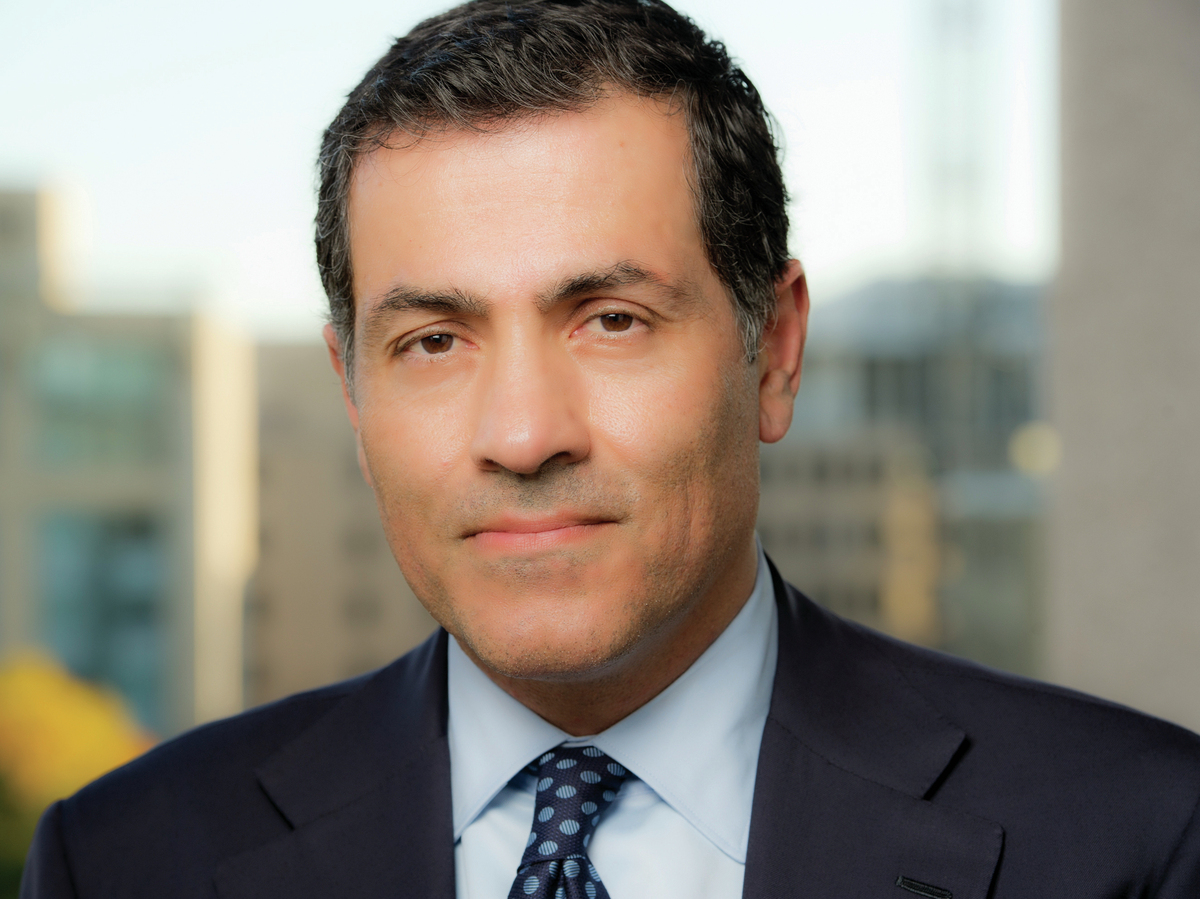 On the Middle East as a strategic asset for China

"The Chinese will eventually be drawn in. It's not that the Chinese are looking to come in. But the Chinese clearly don't see the Middle East as a declining, diminishing strategic asset. To them, it is a growing strategic asset. Now, I don't think that our calculations about the Middle East are correct. I don't think the Middle East's strategic value is declining. In fact, at the moment we can see that the Middle East is valiantly trying to defeat President Obama's foreign policy, because it's creating crisis after crisis. Which makes it impossible for the administration to ignore the region and to be able to say that ... 'We brought the troops out of Iraq, we brought the troops out of Afghanistan, now we can very happily move to Asia.' It's just not happening."

On the story behind the title, The Dispensable Nation

"President Clinton used the term 'indispensable nation' to describe us. That we are indispensable to world order, to world security. Even if we err and we overreach, the world without us would be less liberal, more conflictual, and no country has the convening power or the stabilizing power of the United States. And it is our mandate and our duty and our responsibility to exercise that leadership. When you go outside the United States, it's very clear that the U.S. does not want to live up to that responsibility and duty, and it is happy, particularly in the Middle East, to play a less important role, to no longer be the stabilizer, no longer [be] the provider of security. And I think that basically means that we no longer want to be the 'indispensable nation.' And I think it's important for Americans to consider what that means. Is that really where we want to go, and would that make the world a safer, more prosperous place?"

Read an excerpt of The Dispensable Nation