'For My Health': The Latter Days Of Levon Helm

'For My Health': The Latter Days Of Levon Helm 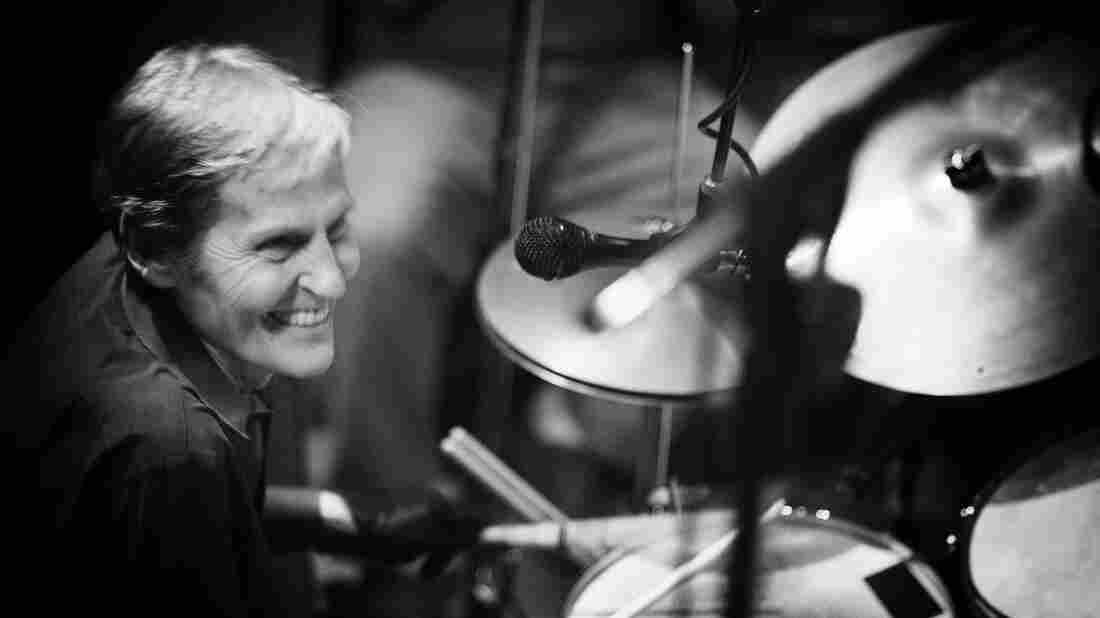 Though he began his career as a drummer for The Band, Levon Helm kept working long after the group's dissolution. The documentary Ain't in It for My Health captures his final years as a working musician. Kino Lorber hide caption

Ain't In It For My Health:
A Film About Levon Helm

Not rated; some language

Rock 'n' roll is filled with "one lives it, the other writes about it" pairings, from Mick Jagger drawing on the observed excesses of Keith Richards on down the line. But such arrangements only work when both parties feel like they benefit.

When The Band came into its own as a self-contained group in the late 1960s — after stints backing Ronnie Hawkins and Bob Dylan — its songs drew inspiration from a mythic vision of the American South that was itself inspired by The Band's only Southern member, drummer Levon Helm of Turkey Scratch, Ark.

In fact, though it was the Toronto-born Robbie Robertson who earned the lion's share of The Band's songwriting credits, it's hard to imagine songs like "The Weight" or "The Night They Drove Old Dixie Down" taking shape without Helm. And though the group lasted until its famous "Last Waltz" concert in 1976, the credit Robertson took for the latter in 1969 became one of the wedges that drove The Band apart. 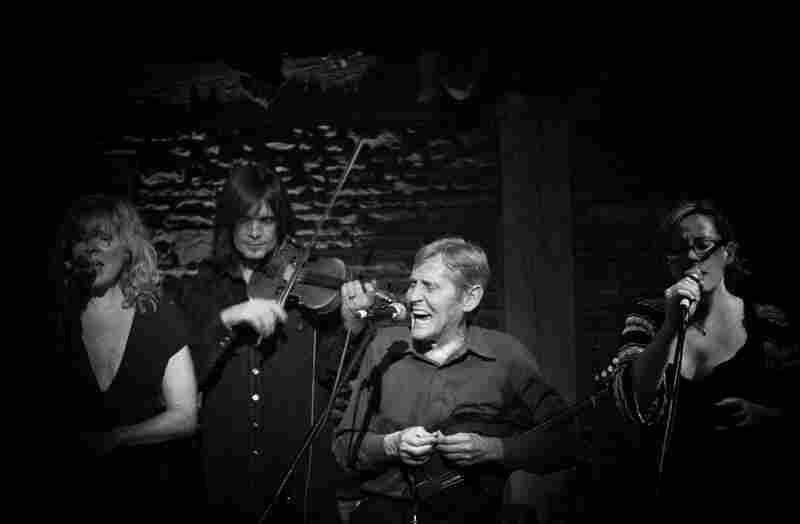 The documentary gives a raw portrait of Helm's final years, but the true charm of the film are the moments filled with music. Kino Lorber hide caption 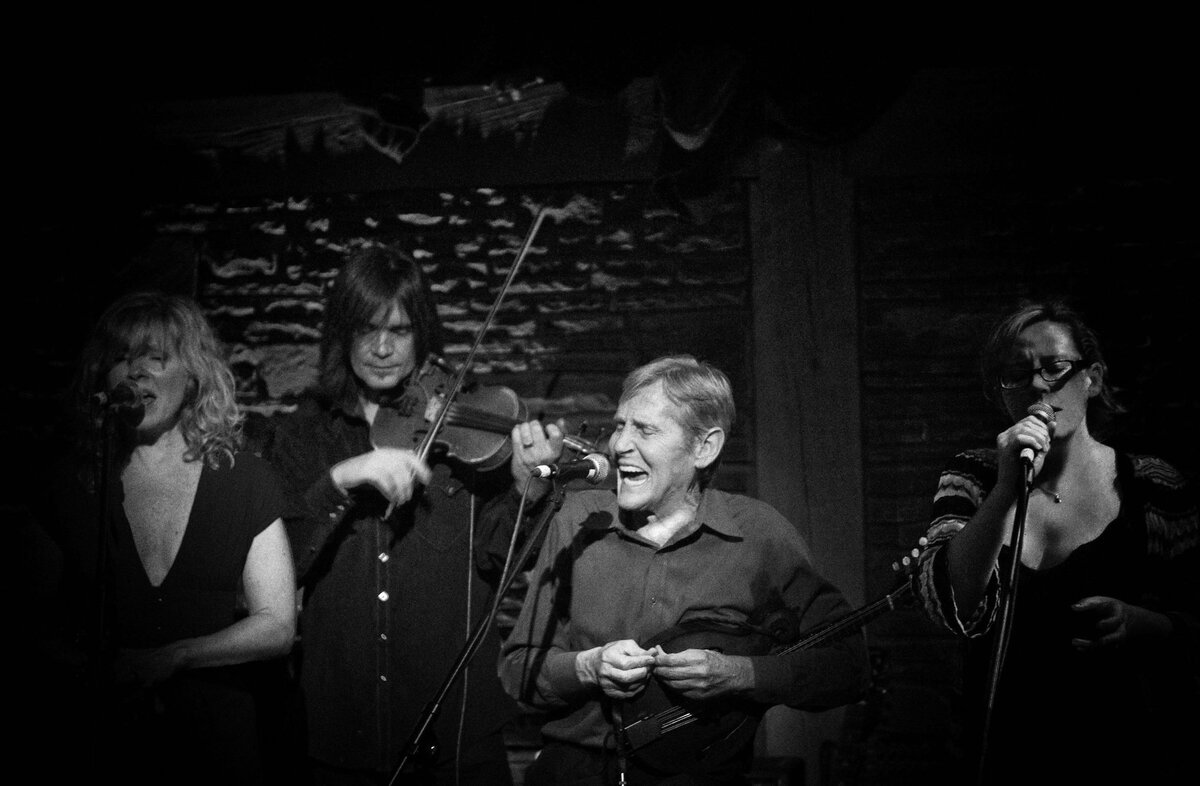 The documentary gives a raw portrait of Helm's final years, but the true charm of the film are the moments filled with music.

Robertson is conspicuously absent from director Jacob Hatley's documentary Ain't in It for My Health: A Film About Levon Helm, but the old hurts clearly linger even as the film captures Helm, who died in 2012, enjoying a valedictory final act. Having weathered troubles with drugs, money, changing tastes and a late-'90s battle with cancer that, for a time, robbed him of his singing voice, he'd turned his upstate New York farm into a home for a celebrated series of Midnight Ramble concerts and resumed his recording career with the 2007 album Dirt Farmer.

What shape there is to Hatley's plain, rich portrait of Helm comes from its subject's mixed feelings about the 2008 Grammys, which saw Dirt Farmer nominated for best traditional folk album and The Band awarded a lifetime achievement award. Helm dubs the latter honor "a g - - damn sales gimmick," and his frustration — compounded by the honor's arrival after the deaths of bandmates Rick Danko and Richard Manuel — suggests a lifetime spent trying to reconcile the joy he takes in making music with the frustrations of the industry built around the selling of it.

Without putting too fine a point on it, Hatley suggests it's a rigged system, one that ultimately undid The Band by inviting greed into the group's ranks and encouraging its members to indulge to excess. Helm's late-life existence, as exhibited in Ain't in It for My Health, is anything but excessive.

Hatley captures Helm cutting the same winning, modest, friendly figure — whether plotting a tour schedule that will keep him away from home for the shortest time possible, hanging out with his family, or trading stories with Billy Bob Thornton, the Black Crowes' Chris Robinson and his farmer neighbors — with equal ease and effusiveness. The film lets Band biographer Barney Hoskyns and Danko's widow tell past stories of drug abuse and unbearable pressure, while in the present Helm mostly just tends to his precarious health and plays while he still can.

There's a suggestion, too, that as Helm makes and performs music surrounded by loved ones, he's found a way out of that toxic industry system, however late in life. Despite his flashes of bitterness, the Helm captured here seems like a man at peace with where he ended up — however taxing the road that brought him, however many friends lost or discarded along the way.