Accessibility links
Brad Paisley's 'Wheelhouse' Of Good Songs — And Intentions "Accidental Racist" launched an Internet firestorm and threatened to overshadow everything else on the country singer's fine new album, Wheelhouse. Even in that polarizing song, Paisley's biggest sin is that he's well-meaning in a way that topples too easily into sentimentality. 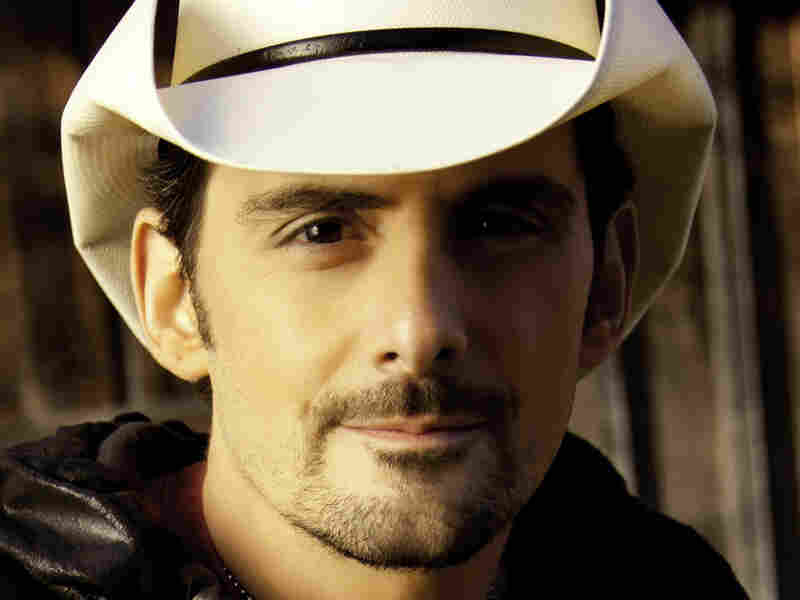 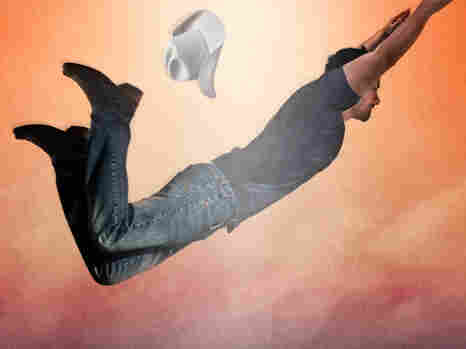 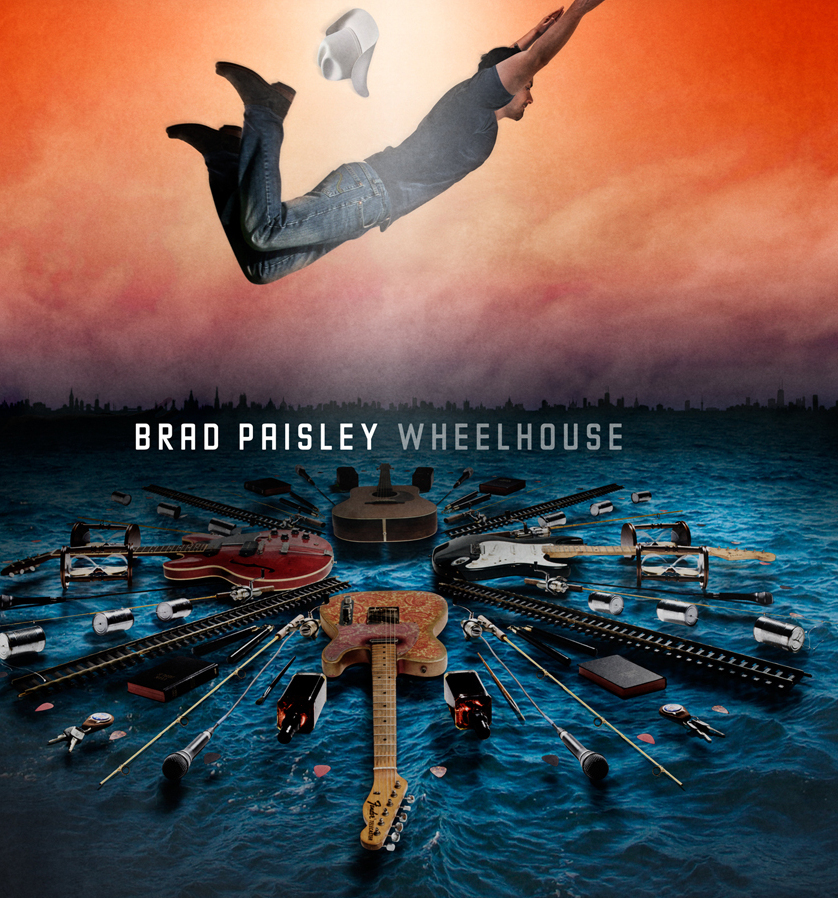 Brad Paisley's Wheelhouse is yet another very good album from a singer, songwriter and guitarist who's made a bunch of them in a row. It features a slew of shrewd songs about finding pleasure and comfort in a frequently unpleasant, uncomfortable world. The music includes a bone-cracking song about domestic violence written from a woman's point of view, one that praises Christian values from the perspective of a jealous skeptic, and one that samples the great Roger Miller as deftly as any hip-hop production.

Wheelhouse also features a song that has threatened to overshadow everything else on it: "Accidental Racist," a let's-all-get-together collaboration between Paisley and LL Cool J. Its vexed subject is, as Paisley phrases it, the feeling of being "caught between Southern pride and Southern blame." LL Cool J has taken his lumps for providing lines like, "Now my chains are gold, but I'm still misunderstood." Those who criticize Paisley accuse him of naivete to the point of stupidity. Those who criticize LL Cool J have tended to frame his involvement as a sign of cheerful sell-out, much like his co-starring on a mediocre but successful TV show, NCIS: Los Angeles. But both accusations actually suggest the naivete of the hipper-than-thou.

The biggest sin of "Accidental Racist" is that its good intentions topple over into sentimentality too easily — and that its melody, something Paisley usually constructs with a firm complexity bolstered by his superb guitar playing, is here merely a languid loop designed to let the words take precedence. Paisley's critics likely aren't aware of his other "message songs." He's particularly good at navigating sexual politics (in older songs such as "The Pants" and "Waitin' on a Woman"), as well as politics-politics; his 2009 song "Welcome to the Future" reached out to country's conservative base with a full-throated argument for Barack Obama's vision of America in a way that very few artists in any genre could pull off. So forgive me — and Paisley and LL Cool J — if we all feel that a lot of the current criticism isn't merely misplaced, but itself naïve.

It's too bad that Paisley felt it necessary to go on TV with Jay Leno and Ellen DeGeneres to do damage-control for "Accidental Racist" — it further compounds the misguided notion that songs are primarily words set to music. This album as a whole, and indeed the rest of Paisley's career, does the more invigorating, valuable work of demonstrating that first-rate pop songs make those elements inextricable from each other, and yield subtleties that neither slogans nor ridicule can touch.