Accessibility links
The Continuing Relevance Of Child Ballads Through the centuries, old songs known as the Child ballads have been passed down and tweaked to fit the times. More recently, they've been adapted by the folk revivalists of the 1950s and rockers from the '60s and '70s. Now, a duo of young songwriters is reviving them yet again. 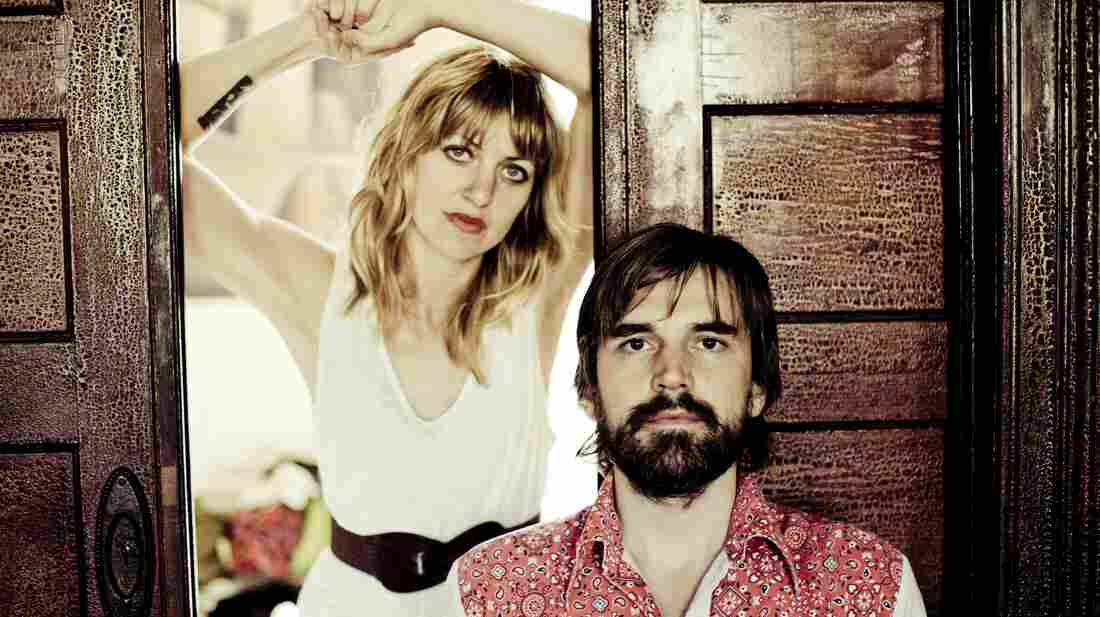 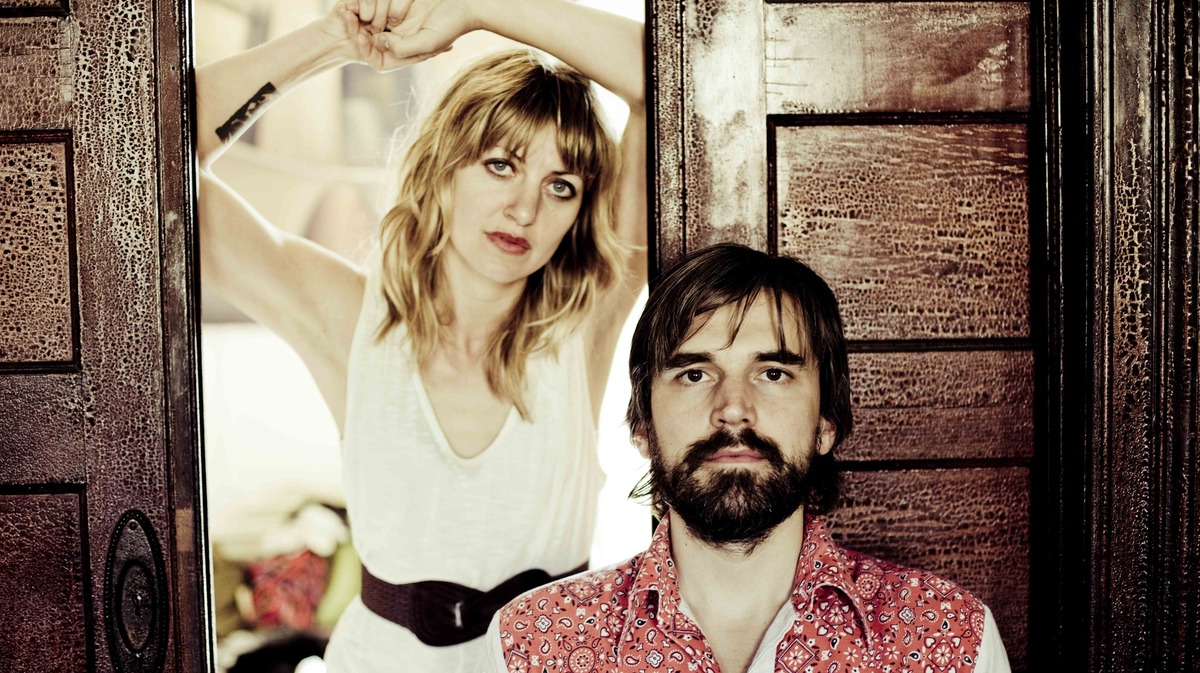 Jay Sansone/Courtesy of the artist

Some stories stand the test of time: Shakespeare's plays, the fairy tales of the Brothers Grimm, and the Child ballads.

If you're unfamiliar with them, they're not for children. They're Scottish and English folk songs from the 17th and 18th centuries and earlier. They're named after Francis James Child, the Harvard professor and folklorist who collected them.

Through the centuries, the Child ballads have been passed down and tweaked to fit the times. More recently, they've been adapted by the folk revivalists of the 1950s, folk rockers of the '60s and '70s, and now picked up by a duo of young songwriters.

One example of a modernized Child ballad is Simon and Garfunkel's "Scarborough Fair." It's a traditional song from the 1670s, a variant of a Child ballad called "The Elfin Knight." They learned it from English folk singer Martin Carthy.

"The thing that excited me was the way so many of these songs spoke loud and clear over the centuries," Carthy says. "They make perfect sense nowadays."

Carthy first learned about the Child ballads more than 50 years ago and went on to record dozens of them.

About 100 years earlier, Francis James Child fell in love with them, too. He was among the first to consider them an important part of early English literature — right alongside the works of Geoffrey Chaucer or Edmund Spenser.

"I think he was attracted to the poetry, to the language that he was reading," says Mary Ellen Brown, a professor at Indiana University and an expert on Child. "He saw it as something quite beautiful from an aesthetic point of view."

Child published the songs he collected in a 10-volume opus called The English and Scottish Popular Ballads. It contains the lyrics to 305 songs, along with a list of alternate versions for each and lengthy notes.

"What he wanted to do was create a critical edition of these texts that could be studied by scholars, and it was for scholars, initially," Brown says.

But in time, the books reached a wider audience and became a giant sourcebook for singers and musicians, she says.

"I don't think he could have imagined it. That was not what he set out to do," she says.

Folk singers like Pete Seeger and Joan Baez dusted the ballads off in the 1950s; rockers like Fairport Convention electrified them in the '60s, and contemporary bands like the Fleet Foxes and the Decemberists have carried them into the 21st century. Now, they've fallen into the hands of two songwriters from New York City.

Anais Mitchell and Jefferson Hamer are 30-something songwriters who just released an album of seven Child ballads. They reworked many of the songs, using the multiple versions of lyrics from the books as raw material. They felt free to create their own melodies because Francis James Child specified only words, not music.

"That's a much different process than when you're given a single version of a song, maybe it's a source recording [or] some old version," Hamer says. "But you have this one text which you have to treat like the holy grail, but with the Child ballads you have choices."

They substituted phrases, cut verses and even made new ones up.

For us, we were able to kind of pick and choose between these different versions," Mitchell says.

The young songwriters' choices were guided by their desire to make the stories clear to modern American audiences. So they updated archaic phrases like "tirled at the pin," which means knocking at the door, to something more familiar.

"Especially for our American listeners, we didn't want to throw up a roadblock for them so that then they're like, 'What's that mean?' And they miss the whole stanza," she says.

The most dramatic revision they made was to "Tam Lin," an epic ballad that clocks in at nearly seven minutes and has 27 verses. It's the story of a young maiden who gets pregnant by a woodland shape-shifter named Tam Lin. As he morphs from one fearsome creature to the next, his lover has to hold on to him until he finally becomes human.

Hamer and Mitchell decided to axe the back story about a fairy queen who kidnaps and curses Tam Lin.

"If you take that away, you perhaps increase the sort of surreal psychological subtext," Hamer says. "Maybe you even strengthen the metaphor for endurance of love through adversity."

"I'm sure both of us have felt the kind of trepidation that anyone rolling up their sleeves with this material feels," Mitchell says. "Like, are we going to mess it up in some way?"

Carthy says these songs are immensely changeable, however, and that they will change.

It certainly excited Mitchell and Hamer enough to record an album's worth of ballads and take them on tour. They're playing them for new audiences with the hope that the next generation will play around with them, too.