Accessibility links
Suspects' Chechen Roots Draw Eyes To Russia Much has been made of the fact that the suspects in the Boston bombings are ethnic Chechens, with links to the volatile North Caucasus region of Russia. Russian reaction to the story, however, appears to be as complex as the region's turbulent history. 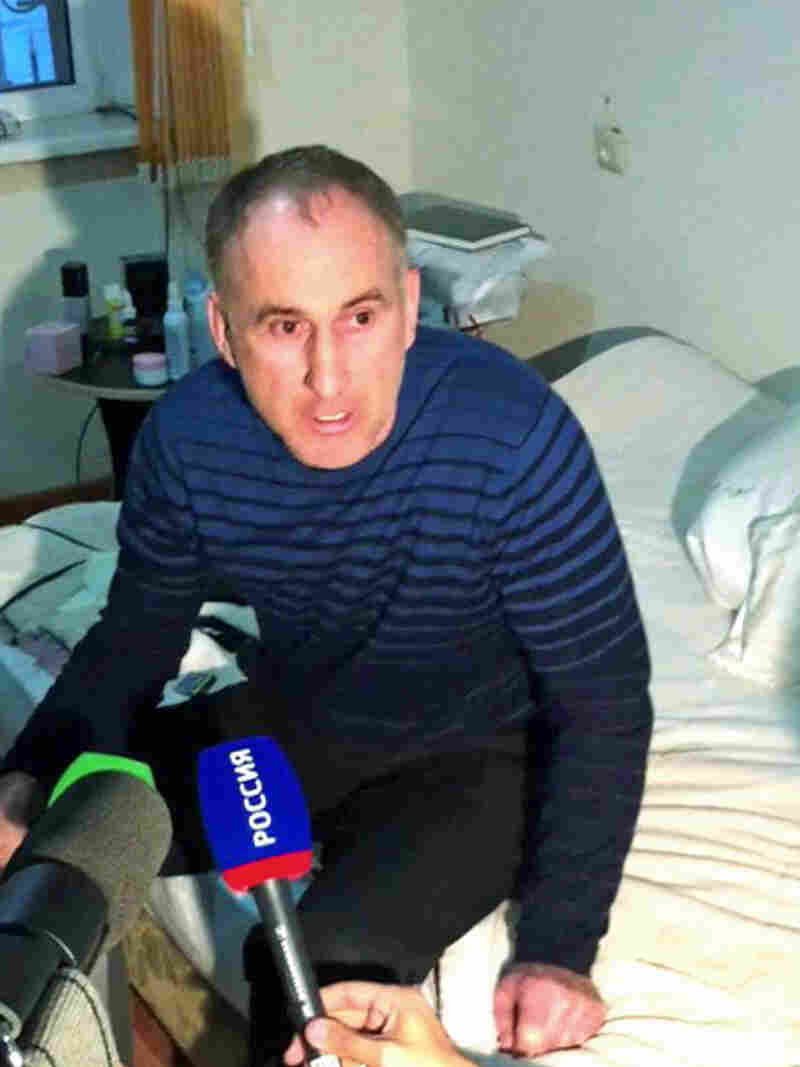 In this image taken from a cellphone video, the father of the Boston bombing suspects, Anzor Tsarnaev, talks to the media about his sons, in his home in Makhachkala, the Dagestani capital, on Friday. AP hide caption 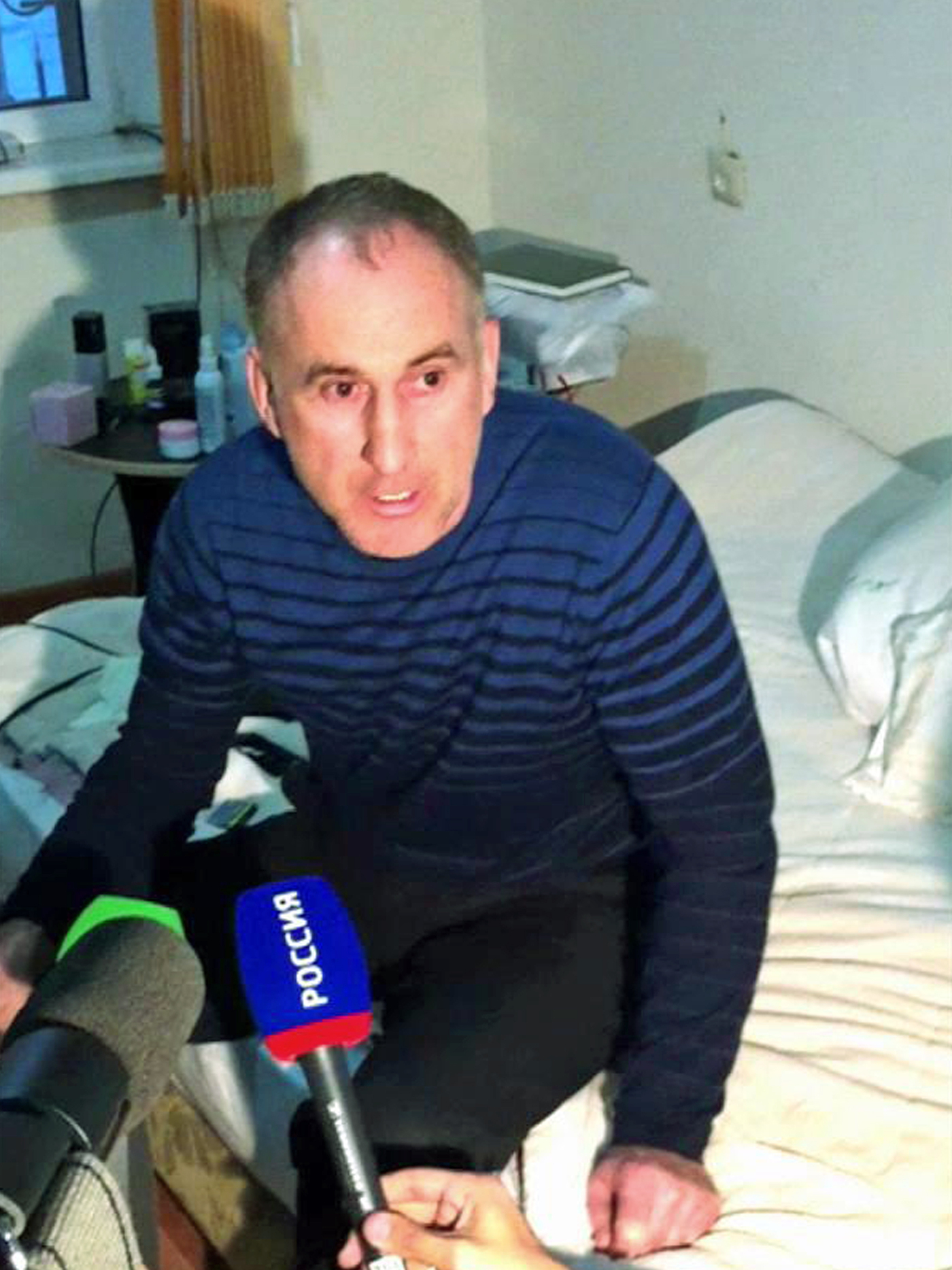 In this image taken from a cellphone video, the father of the Boston bombing suspects, Anzor Tsarnaev, talks to the media about his sons, in his home in Makhachkala, the Dagestani capital, on Friday.

The Boston Marathon bombing suspects are ethnic Chechens with links to the volatile North Caucasus region of Russia. Moscow's reaction to that fact appears to be as complex as the region's turbulent history.

So far, official reaction to the story has been muted. State-run news media show clips of President Vladimir Putin condemning the bombings and offering condolences to the people of Boston. He and President Obama also spoke by phone after the attack, which is significant given that relations between Russia and the U.S. have been at a low point recently as the two nations exchange accusations of human rights abuses.

There's been relatively little attention, so far, to a key aspect of the story: that the FBI investigated Tamerlan Tsarnaev, the elder of the two brothers accused in the bombing, in 2011.

That investigation came at the request of an unidentified foreign government. It could well have been Russia, which has reason to fear terrorist attacks after a long history of turmoil in the North Caucasus.

The Tsarnaev family has roots in the mountainous part of southern Russia between the Black and Caspian Seas. The Tsarnaevs apparently spent little time in the region, however, a point that was driven home forcefully by Chechen President Ramzan Kadyrov.

'The Hunt Is Over:' Police Apprehend Marathon Bombing Suspect

A Timeline Of The Boston Manhunt

"We do not know such people," Kadyrov said. "They did not live in Chechnya."

Kadyrov goes on to say the Tsarnaev brothers grew up in America and therefore their actions reflect their American upbringing rather than a Chechen one.

Kadyrov is known for his flamboyant rhetoric, but he appears to be right in saying that the Tsarnaevs have had little connection to Chechnya or even to the region.

The brothers were reportedly born in the Central Asian republic of Kyrgyzstan, where the family had lived for decades. Their father, Anzor Tsarnaev, apparently tried to bring the family back to Chechnya around 1994, but that coincided with the start of the first Chechen War.

There are records that the brothers went to school for about a year in nearby Dagestan, before the family immigrated to the United States.

Anzor Tsarnaev has been giving interviews to Russian and foreign media from Makhachkala, the Dagestani capital. He told interviewers that he had returned to the region because he was ill and believed he was dying.

His wife, Zubeidat Tsarnaeva, told Russia's RT channel that her sons had no ties to extremist groups.

"I am ... a hundred percent sure that this is a setup," she said. "My two sons are really innocent."

Russian media say the parents have stopped giving interviews, and that they are no longer at the address in Dagestan where they had been staying.