Accessibility links
MIT Officer Died Protecting His Community, In Job He Loved The grisly week that began at the Boston Marathon on Monday left a police officer dead. Sean Collier, an officer with the MIT campus police, was pronounced dead Thursday night. He's remembered as passionate and dedicated to his profession. 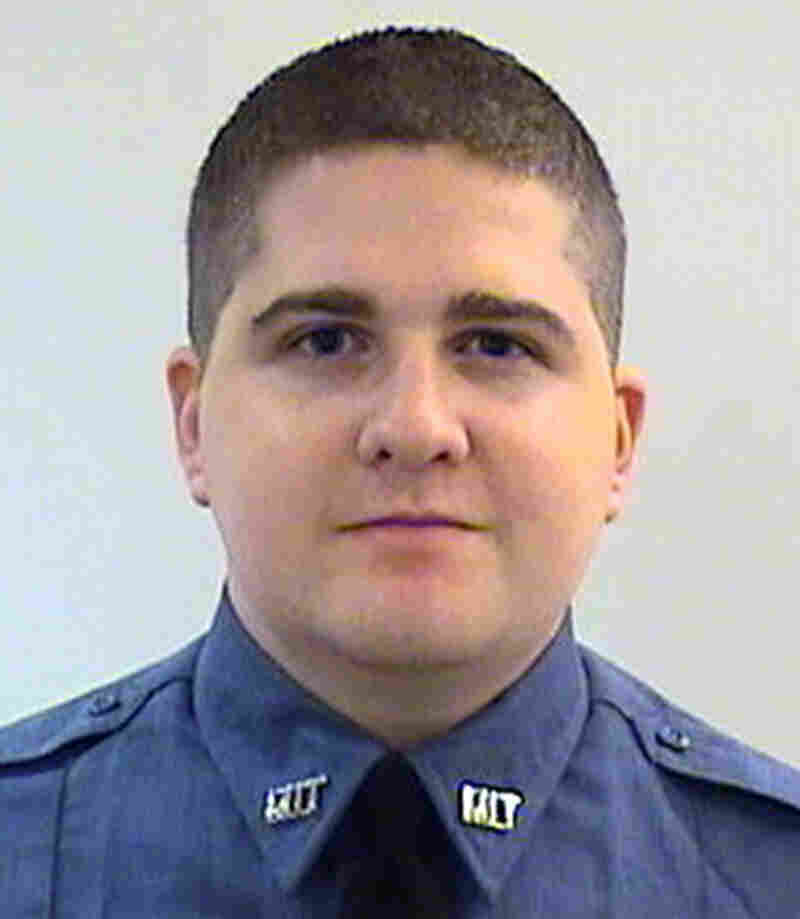 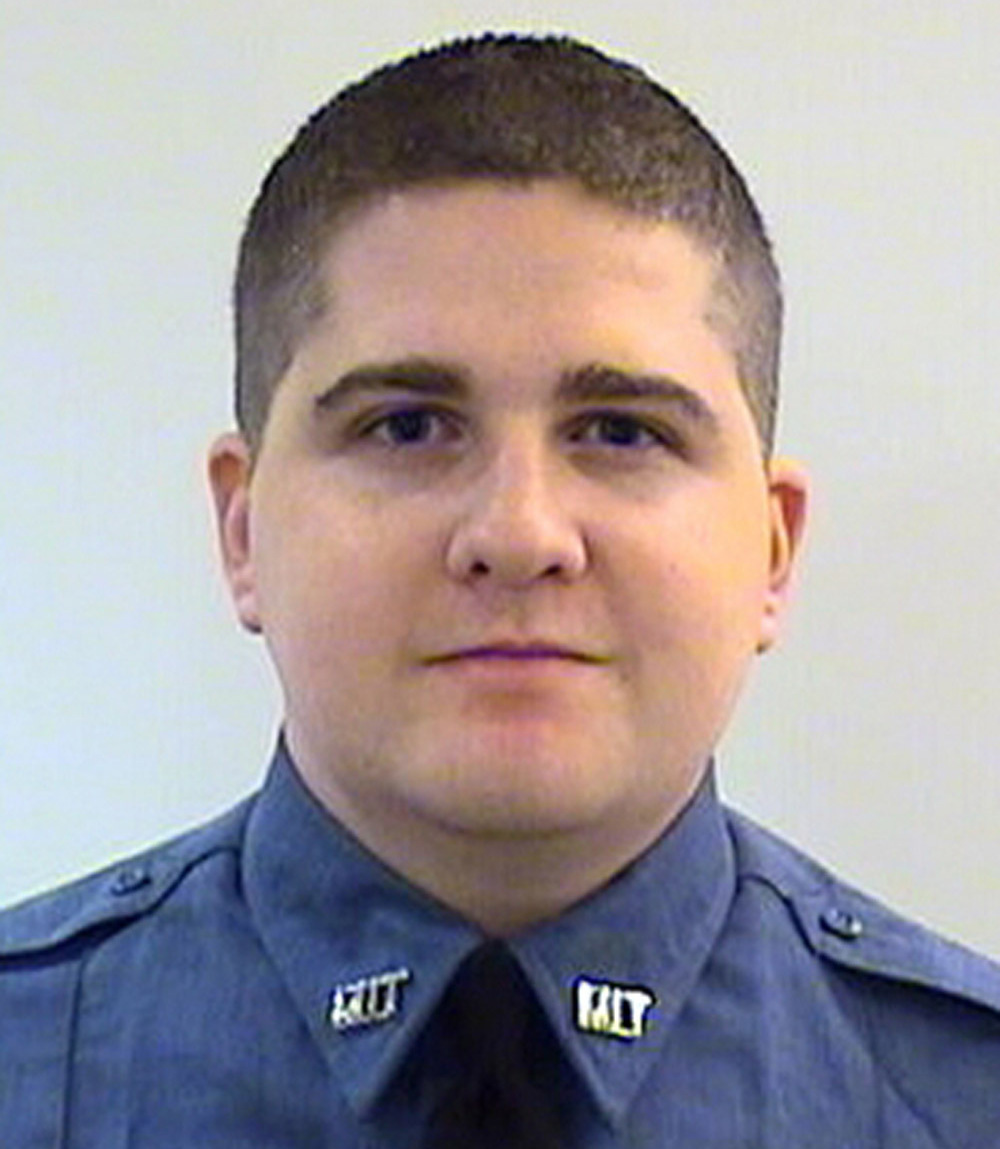 The grisly week that began at the Boston Marathon Monday left one police officer dead.

The other, Sean Collier of the MIT campus police, was pronounced dead Thursday night.

MIT says Collier had gone to respond to a report of an altercation on campus Thursday evening. Soon, word came over the police radio that he had been shot.

Collier was taken to Massachusetts General Hospital at about 10:30 that night with multiple gunshot wounds. He was pronounced dead there.

On Friday, those who knew him were still trying to make sense of a death that came all too soon.

Eric Metchik, Collier's criminal justice professor at Salem State University, said it was "a moment of great shock." He called Collier an outstanding student and a great person. "[He was] a student I had kept in touch with over the years and just gone in a flash."

Collier grew up in the Boston area. He was a baby-faced 26-year-old, friendly and outgoing. Metchik said he was also very serious about police work.

He said Collier was something of a technophile, and he returned to Salem State to talk to students about the ways technology could aid police work. After college, Collier took a civilian job in the IT department in the city of Somerville, a Boston suburb.

"He was someone dedicated to his work, passionate, that had a passion for the job, full of life, extremely talented and smart," Somerville Mayor Joseph Curtatone told Boston member station WBUR on Friday.

Curtatone said he had hoped to hire Collier one day as a police officer. But in the meantime, Collier took a job on the campus police at MIT.

He had been at the school just 15 months when he died. Friday, the campus set up a Tumblr account where people could post reminiscences of him.

He was remembered as someone who was easily able to mix with students. Last year, he joined the MIT Outing Club and made a dangerous midwinter trek to Mount Washington in New Hampshire.

"[He] really just impressed me with how totally he embraced winter hiking," says Matthew Gilbertson, an officer in the club. "He wasn't afraid to really take the plunge and learn all the skills that you need to learn."

Gilbertson said the club hadn't had a police officer in recent memory, but Collier quickly assimilated into the group and became one of its more active members.

"With Sean, you just sort of forgot that he was a police officer. I mean, we all were definitely kind of proud to have him on the police force as an MIT Outing Club member," Gilbertson says.

He said Collier grew so enthusiastic about hiking that he talked about scaling much more challenging peaks in Alaska and Africa. That will no longer be possible. Collier's family issued a statement Friday:

"Our only solace is that Sean died bravely doing what he committed his life to, serving and protecting others."