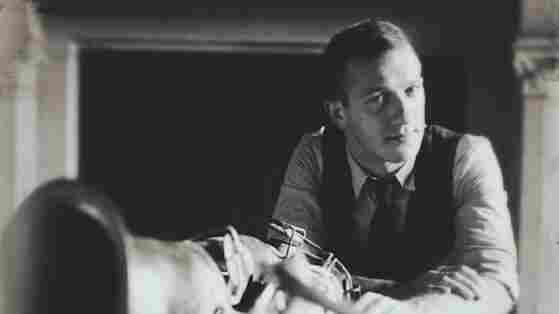 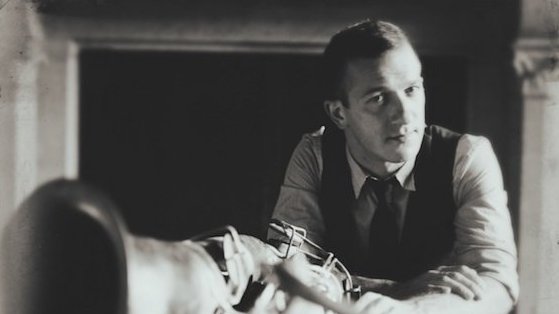 It's no exaggeration to say that Colin Stetson rarely stops to take a breath: The Montreal saxophonist uses circular breathing and other inventive techniques — no loops or overdubs! — to sculpt muscular instrumental soundscapes that bulge and roar ominously. Not one for airy pauses, Stetson infuses his solo records with an unsettling rumble, while still making room for alternately grandiose and guttural moments that awe and unnerve.

Stetson is in tremendous demand as a session and touring musician; he's done guest work with Tom Waits, The National, David Byrne and many others, toured with Arcade Fire, and most recently become a fully credentialed member of Bon Iver. That last connection proves especially fruitful on Stetson's third album, New History Warfare Vol. 3: To See More Light, which features prominent guest vocals from Justin Vernon in four tracks.

Stetson's songs aren't especially linear, as a general rule, and most of Vernon's contributions adhere to that approach stylistically. For the most part, his vocals on To See More Light (out April 30) are there to complement and punctuate the squawks and moans of Stetson's gigantic bass saxophone. In the appropriately titled "Brute," the two men roar combatively to an almost comical degree, though elsewhere, they cover the gospel tune "What Are They Doing in Heaven Today?" using a more traditional song structure — call it gospel skronk? — complete with discernible words.

Still, this is a Colin Stetson record, and that means emphasis is placed squarely on seemingly free-form explorations that clatter, burble, convulse and moan. If anything, Vernon's presence is a bit of a red herring; Stetson never sounds more powerful than he does in solo showcases like the album's title track, which sprawls and squirms through 15 alternately haunting, beautiful, dense and ultimately unsettling minutes.