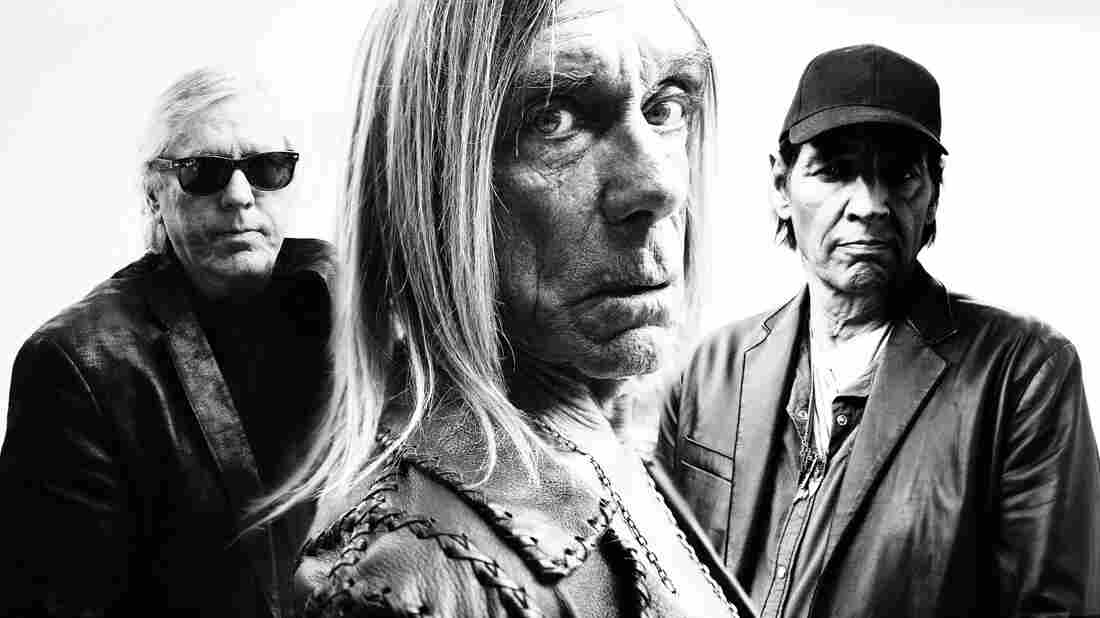 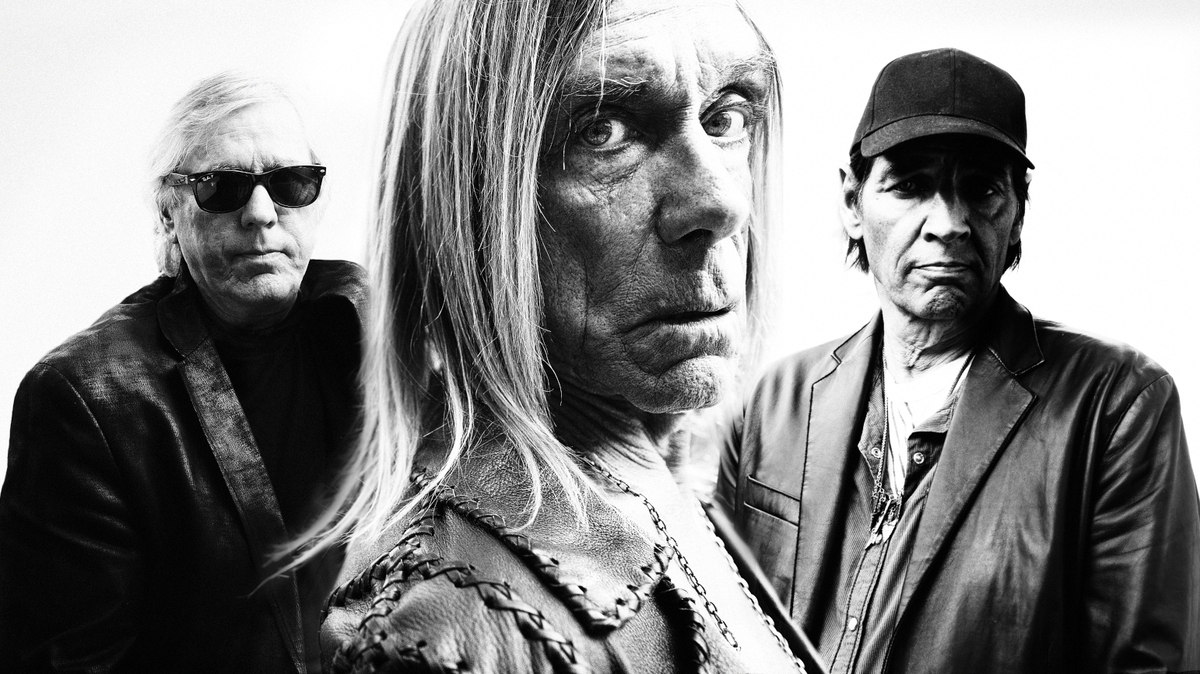 David Raccuglia/Courtesy of the artist

No one thought this would ever happen again. Iggy Pop and James Williamson on a record again? Seriously?

The two last played on an album together almost 40 years ago, and it didn't end pretty; in 1974, the drug-ravaged Stooges drove Iggy Pop into rehab. Williamson, who was responsible for the seminal guitar sound on 1973's Raw Power, would eventually give up the guitar altogether and work as an electrical engineer before becoming Vice President of Technology Standards at Sony.

Now, Williamson, 63, and Iggy Pop, 66, have done the improbable and made a new record. Ready to Die, out April 30, may not stand up to the intensity of so much other punk music made in the last four decades, but it's a fun romp. With humor intact and the guitar loud, Ready to Die — from its rockers to its surprisingly reflective ballads — ought to have Pop, Williamson, original drummer Scott Asheton and Mike Watt (filling in for the late Ron Asheton on bass) feeling awfully proud.

Though Pop and his reconstituted Stooges have made a great record here, be sure to look out for that tour. The live show is where the classic riffs from Ready to Die will truly hit the gut. Fortunately, you can experience the live show on Sunday, April 28, when NPR Music and WNYC's Soundcheck present a First Listen Live concert with Iggy & The Stooges, broadcast live from New York City. Details on how to watch the show are here.