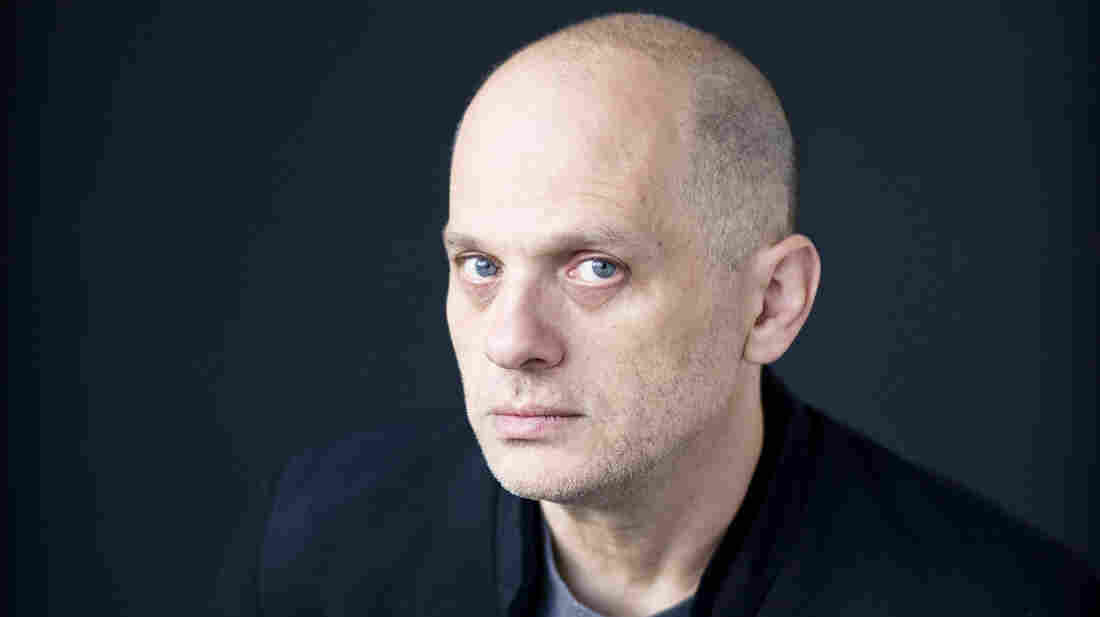 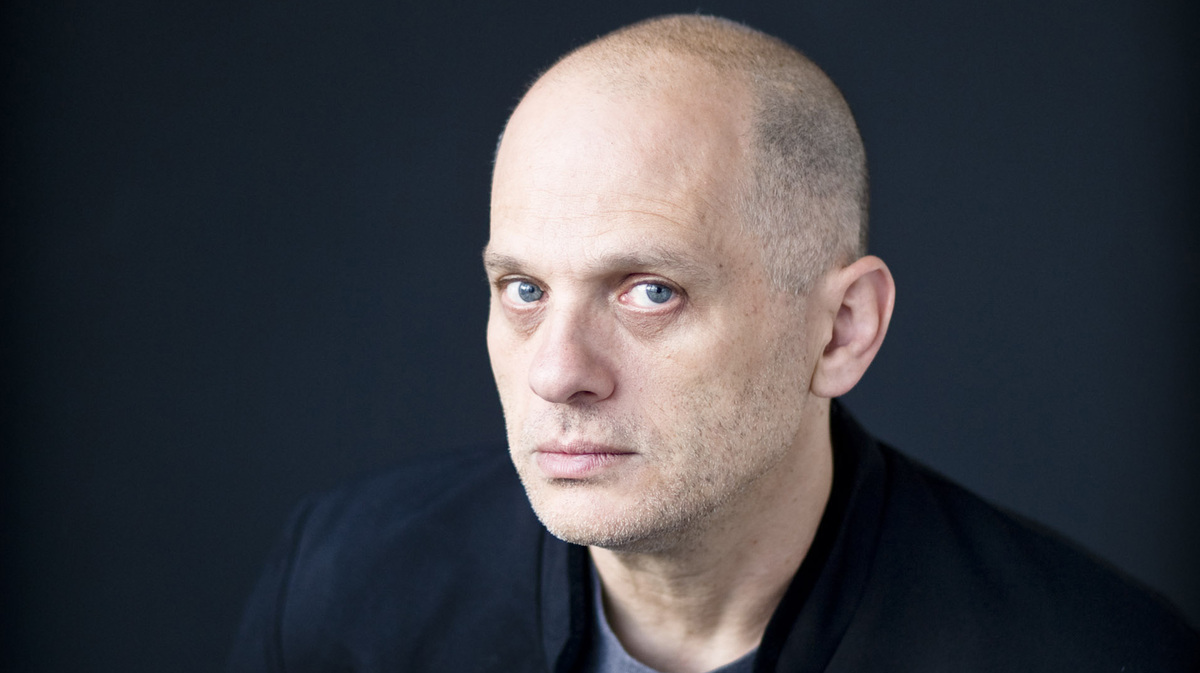 Although we all eventually face death, it's a topic most avoid — except perhaps for philosophers, who explain it to our heads, and artists, who present it to our hearts.

Composer David Lang offers something for both head and heart — and goes one step further in his new song cycle, Death Speaks. Here, death is less a lofty concept than a personality.

"It isn't a state of being or a place or a metaphor, but a person, a character in a drama who can tell us in our own language what to expect in the World to Come," Lang wrote for the Carnegie Hall debut of the piece last year. The new album comes out April 30.

Inspired by Franz Schubert, Lang studied the composer's 600 songs, noting which ones disclosed a message from death personified. Lang plucked excerpts, translated their texts and recast them with his own music, creating a set of five portraits in song.

Particularly struck by Schubert's "Death and the Maiden," in which a young girl's fear of death contrasts with death's own comforting response ("You shall sleep gently in my arms"), Lang weaves a thread throughout the cycle that explores a duality of fear in life and comfort in death.

Playing the role of death in Lang's cycle is Shara Worden (the voice behind the band My Brightest Diamond), whose otherworldly, quivering delivery makes for a beautifully expressive, slightly disturbing protagonist. She's joined by violinist Owen Pallett, prolific composer-pianist Nico Muhly and guitarist Bryce Dessner of The National.

Lang's songs are as delicate as lullabies, but don't let them fool you. "You Will Return," a music box of plucked notes smoothly interlaced, ends with an eerie intonation: "In my arms only you will find rest, gentle rest." More menacing is "I Hear You," punctuated by Worden's pounding bass drum and an offering of protection from dreams. And "Pain Changes," with its lonely guitar notes and raspy violin, sets a stark, funereal tone, promising a pain-free place of healing six feet under "in the cool, dark night."

If all this sounds just too exquisitely morbid, you can think of the second half of the album as either a tranquilizing chaser or the gorgeous "white light" of the afterlife.

Depart is scored for the multi-tracked cello of Maya Beiser and four wordless voices. It takes a page, lovingly, from the feather-light vocals in Brian Eno's Music for Airports and the gentle rocking motion of Morton Feldman's Piano and String Quartet.

Like Emily Dickinson, no one wishes to "stop for Death." But Death Speaks "kindly stops for us," offering a chance to engage with our fate as we fight it off.