Accessibility links
First Listen: Deerhunter, 'Monomania' Monomania has a dirtier, wirier, less fussed-over feel than the band has cultivated in recent years. The band's fifth album captures Bradford Cox's gift for self-laceration and unpredictability, but it moves in a less studio-bound direction, closer to the raw and unhinged spirit of his live shows. 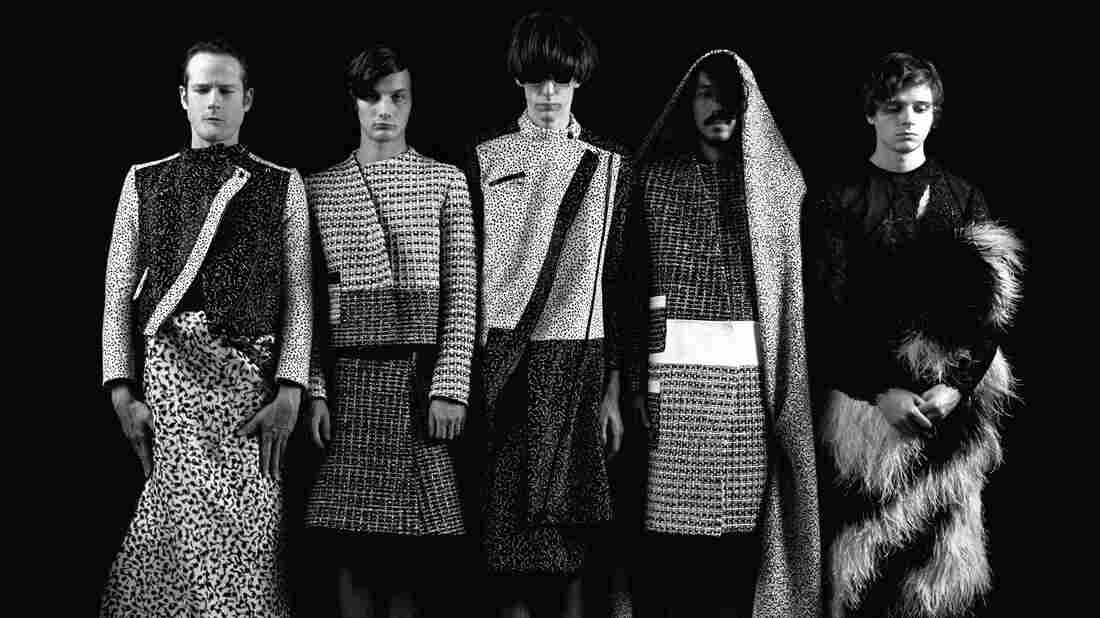 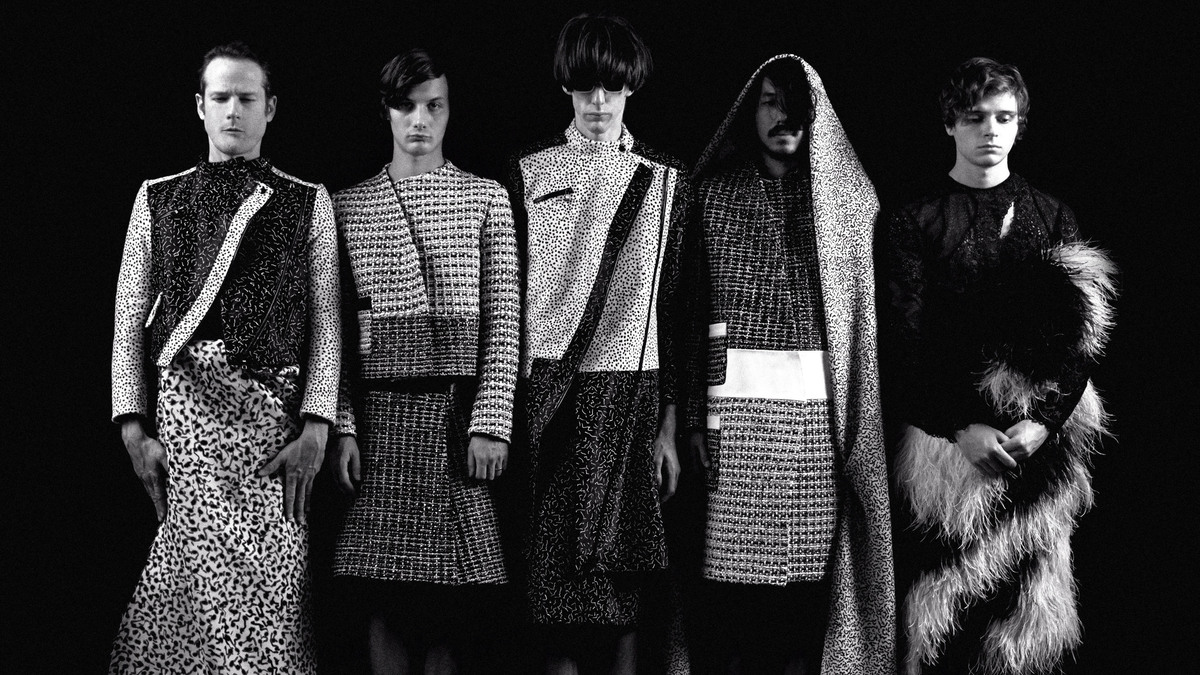 Robert Semmer/Courtesy of the artist

Bradford Cox's music is the stuff of an obsessive and unquiet mind. Everything about the singer's approach to music — whether he's dumping four discs' worth of home recordings onto the Internet with little fanfare or smearing fake blood onto his spindly, dress-clad body onstage — has a chaotic, haunted quality to it, even in painstakingly crafted recordings that layer his sound with atmospheric psychedelia.

All of which makes Monomania a perfect title for an album by Cox's band Deerhunter: A single-minded obsession with music is so clearly what's kept him intact and whole throughout his adult life. But this particular collection, the sound of which he describes as "nocturnal garage," has a dirtier, wirier, looser and less fussed-over feel than he's often cultivated in recent years. Five studio albums into Deerhunter's existence, Monomania (out May 7) captures Cox's gift for self-laceration and unpredictability, but it moves in a less studio-bound direction, closer to the raw and unhinged spirit of his live shows.

Monomania's gnarly dissonance leaves a bit less room than usual for glimmers of beauty — though they shine through in a few haunting tracks like "The Missing" — as Deerhunter opts more often for the raw, noisy, slurred and basement-friendly feel of "Pensacola." Elsewhere, "Blue Agent" meets somewhere on Deerhunter's continuum between sideways prettiness and the sort of thorniness that ensures arm's-length distance. Even as its sound continues to shift unpredictably, Deerhunter has maintained that balance throughout its fruitful run — no small task, coming from a man whose entire artistic persona is rooted in an understanding that balance doesn't come easy, even on the best days.