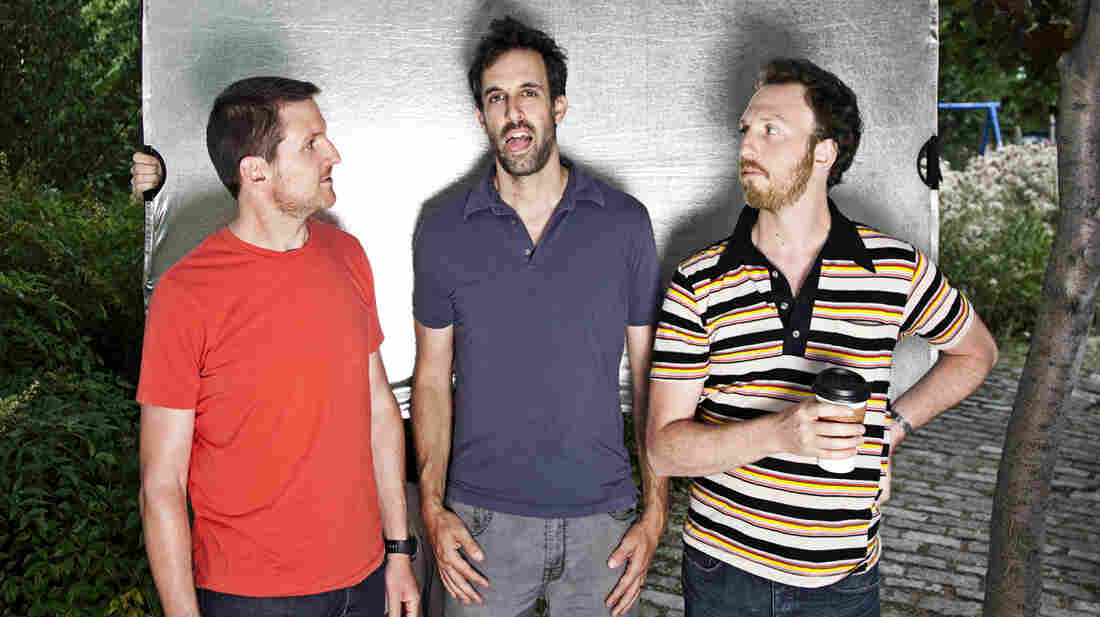 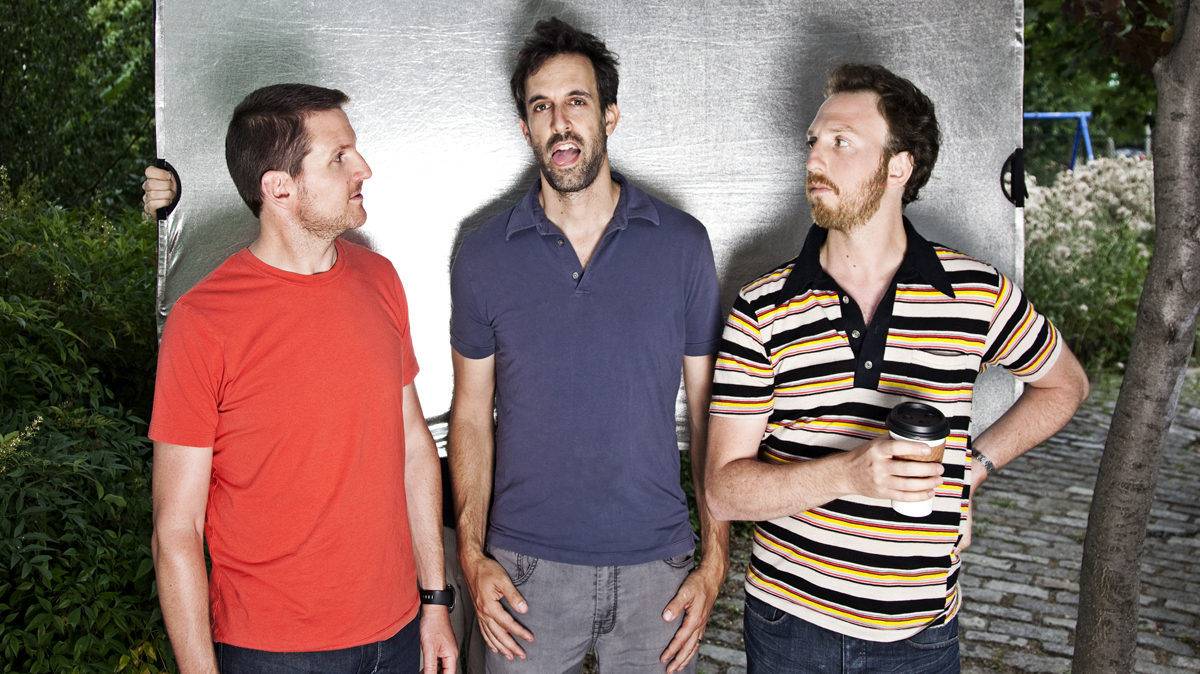 While on tour with his band Guster, Adam Gardner noticed that a lot of energy was being consumed, particularly in getting bands and fans together for a show. His wife, an ecologist, had been nudging him at home to become more green, and he'd started to wonder what could be done about the environmental impact of life on the road.

The result was REVERB, a company dedicated to reducing touring bands' carbon footprints, co-founded by Gardner and his wife Lauren Sullivan. In this installment of World Cafe, hear about solutions put in place by musicians like Dave Matthews Band, Red Hot Chili Peppers, Phish and others.