Accessibility links
Dawes' Story Gets A Fine New Chapter The L.A. roots-rock quartet is often described as a band on the verge of greatness. Its new album, Stories Don't End, features disarmingly beautiful, refreshingly unflashy songwriting. It may not make the musicians superstars, but that's just fine. 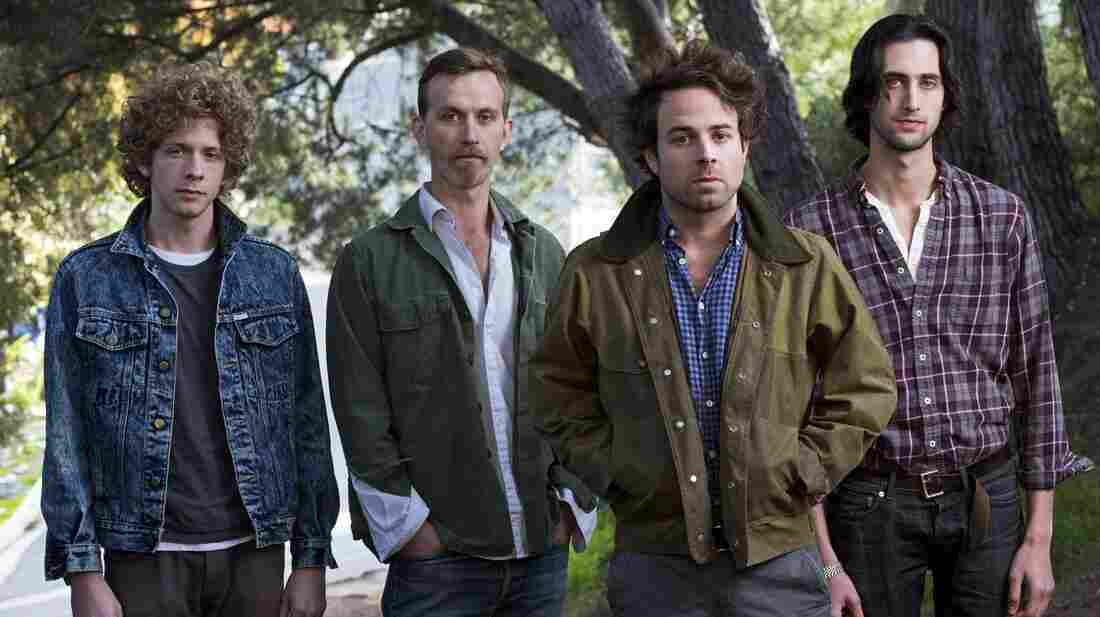 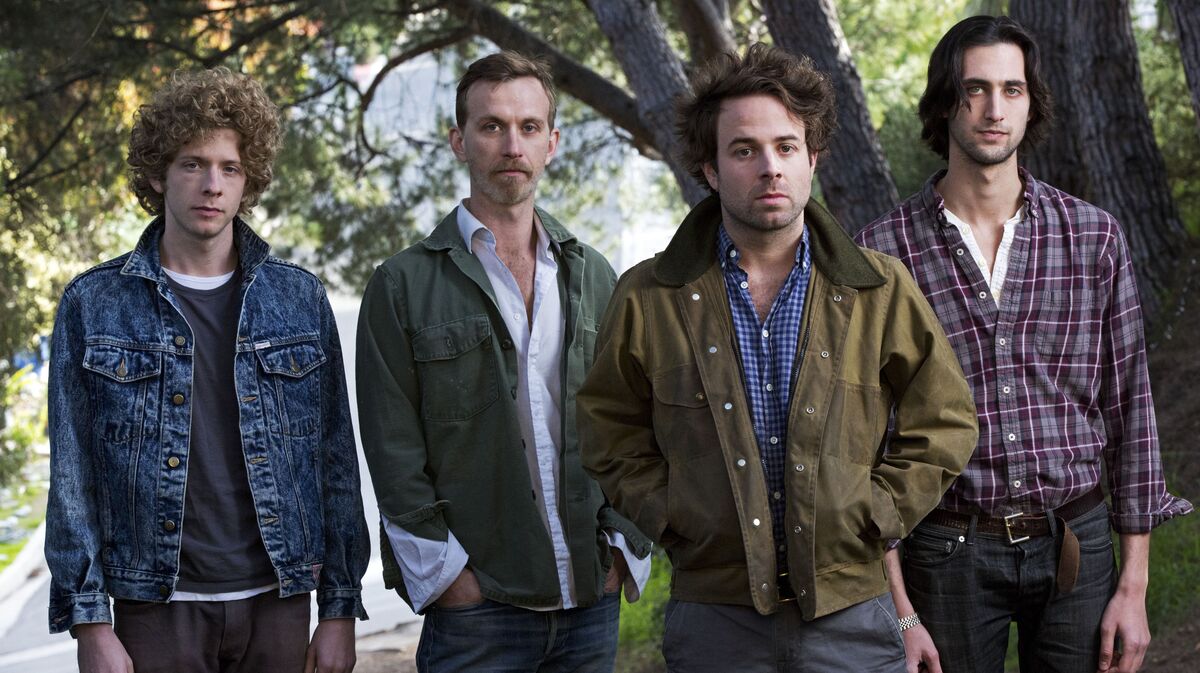 These days, when a rock band is tagged as a next big thing, there's usually some high-concept gimmick involved. Dawes is different. Singer and guitarist Taylor Goldsmith writes straightforward verse-chorus-bridge songs that focus on the turmoil beneath the surface of relationships, romantic and otherwise. Some seem downright ordinary — until Goldsmith shifts perspective between verses or slips in a startlingly self-aware observation that makes you think, "Wow, this guy is cutting close to the bone."

Dawes has an affinity for the easygoing California folk-rock of the early '70s; Jackson Browne and The Eagles are big influences. But with its new album, Stories Don't End, the band has expanded its range. In addition to restless road songs, the new record has country rambles and several slow, hypnotic meditations. Goldsmith says much of the new material came after he immersed himself in the songs of Willie Nelson.

Stories Don't End is Dawes' third record, and as happened with the first two, it's been greeted with huge next-great-hope-of-rock superlatives. That seems a bit overheated for this band. Its members may never reach superstardom, which is almost beside the point, because they've crafted such solid, exceedingly disciplined, sharply observed songs.