Accessibility links
For TV Networks, Stiff Competition To Be 'Top Of The Morning' Shows like Good Morning America and the Today show can have a big impact on a broadcast network's image and bottom line. NPR's David Greene speaks with media reporter Brian Stelter about Top of the Morning, his new book about the high-stakes world of morning TV. 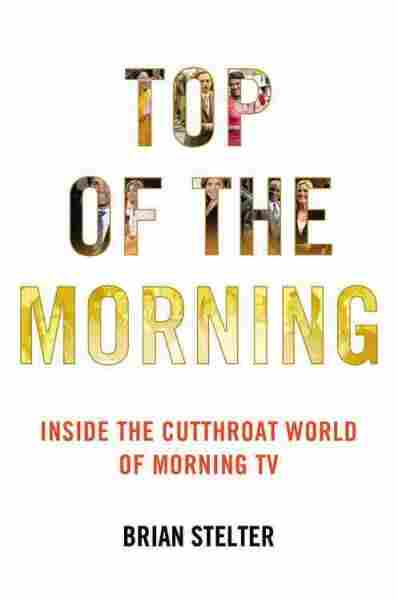 Top of the Morning

Inside the Cutthroat World of Morning TV

Last spring, what NBC fondly refers to as "America's First Family" went through a very public divorce. Ann Curry, who spent more than a decade as a news anchor on the Today show and less than a year as a host, was unexpectedly axed. "For all of you who saw me as a groundbreaker," Curry said with emotion in her last morning broadcast, "I'm sorry I couldn't carry the ball over the finish line. But man, I did try."

Brian Stelter writes about that precipitous moment in his new book, Top of the Morning: Inside the Cutthroat World of Morning TV. Stelter, a media reporter for The New York Times, joined NPR's David Greene to talk about the high stakes in the world of morning television.

On why Today's dismissal of Ann Curry was a watershed moment

"The show had this incredible streak for about 16 years. It had never happened before in television, and it probably never will again. The Today show started beating Good Morning America in 1995 and then beat it every single week until 2012. And it started to lose to GMA at the same time it was thinking about removing Ann Curry. They may have thought that by removing her last year, they would get back to No. 1. But in fact, the opposite happened. They fell further in to second place, and they haven't been able to get out of second place since."

On television networks as boys' clubs

"It is surprising to what degree these shows are still produced mostly by men, even though they're made mostly for women. It's a strange situation that I think does contribute to some of the problems that happened at the Today show last year. Some of this was just a PR mistake — they didn't come out and be accountable. They didn't come out and talk about why they made these decisions.

"But there is a woman in charge of NBC News now, for the first time pretty much ever in the history of the news division. And I have to say the show has made a lot of smart steps since then. It may be a coincidence, but I don't think it is." 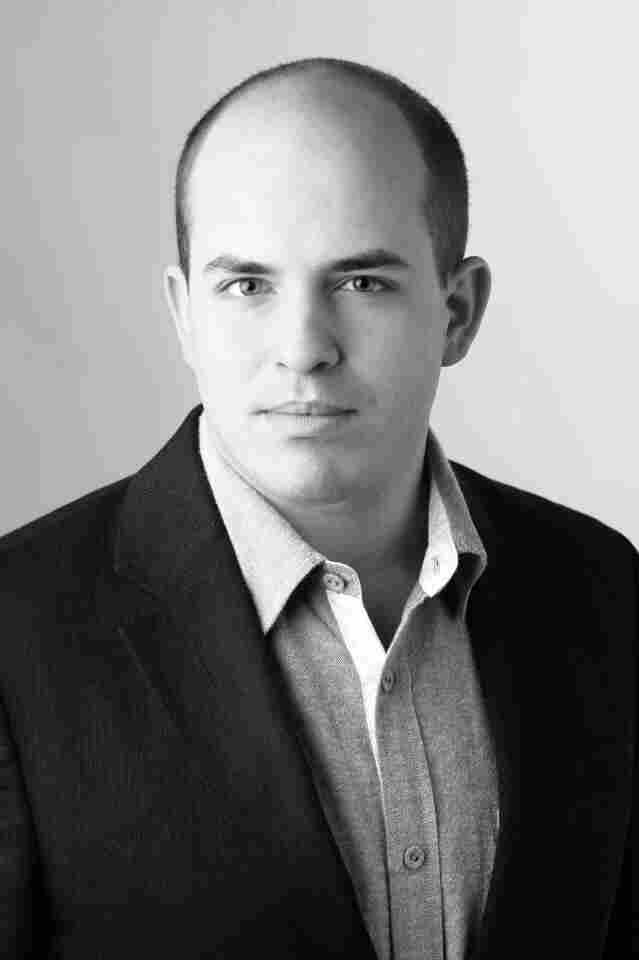 Brian Stelter is a reporter at The New York Times and was the founder of the website TVNewser. Earl Wilson/Grand Central Publishing hide caption

On growing up watching morning television

"I always watched the Today show; my mom always watched Good Morning America. So it was this battle in the house, which I think is like a lot of homes. People have really personal choices they make in the morning. In fact, Morning Edition is one of them. Today, Good Morning America, Fox and Friends, Squawk Box, Morning Joe — we feel that we really know the people that join us in the morning for these shows, and that's why it's such an interesting and fraught time of day."

On the financial pressures in morning television

"In this fragmenting media world, if you can have the most viewers, then you're going to be able to charge a premium. And that's what the Today show and Good Morning America can do. If you can get about 100,000 more women ages 25 to 54 to watch your program in the morning, that's worth about $10 million in advertising revenue. And if you lose 100,000 [women], you're losing that much advertising revenue.

"I think this is something that most viewers and readers don't understand, which is that NBC's Nightly News, ABC's World News, CBS's CBS Evening News, all these programs are in effect subsidized by the morning shows, because the morning shows really bring in the bulk of the revenue, and help to provide crews out in the field, covering news for the other programs."

On how the cutthroat competition will change programming

People like to wake up with someone or some group of people in the morning. ... There's a lot of companionship that comes from morning television, and that's why I think they'll be with us for a long time, even if they're being delivered to us in different ways.

"What we saw with Good Morning America the last two years is a pivot more toward entertainment, to the viral videos and the silly, cute animals. The Today show has tried to resist going in that direction ... When we wake up with our cellphones in the morning and we see the headlines on our phone, and we see the weather, and we see the traffic, what's the point of morning television? Maybe it's going to more about the fun and the friendliness of the cast, delivering you news and delivering you entertainment in a way that makes you comfortable as you're getting dressed and getting ready for work."

On whether morning television will endure

"I think for as long as we wake up in the morning, we will have morning television. Now, it may be morning video on our cellphones or on our Google Glasses, but people like to wake up with someone or some group of people in the morning. They like to feel like they're joined by a larger family. There's a lot of companionship that comes from morning television, and that's why I think they'll be with us for a long time, even if they're being delivered to us in different ways."