Accessibility links
Interview: Christopher Clark, Author Of 'The Sleepwalkers' A new book by Christopher Clark describes the series of events that precipitated one the most complex and catastrophic conflicts of modern times. "It seems to me that our world is getting more like 1914, not less like it," Clark says. 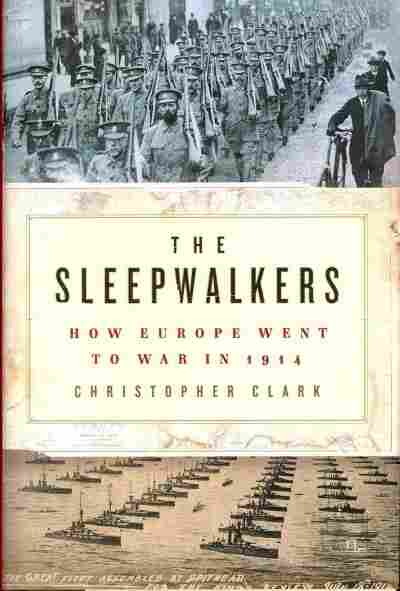 One hundred years ago, European statesmen — emperors, prime ministers, diplomats, generals — were in the process of stumbling, or as Christopher Clark would say, "sleepwalking," into a gigantic war. The Sleepwalkers: How Europe Went to War in 1914 is Clark's history of Europe in the years leading up to World War I — a war that claimed 20 million lives, injured even more than that and destroyed three of the empires that fought it. Clark joins NPR's Robert Siegel to talk about the book.

On whether European diplomacy between 1900 and 1914 resembles diplomacy today

"I wish I could tell you it would be impossible today. I mean, I must say I was struck by the opposite insight, namely that it seems to me that our world is getting more like 1914, not less like it. You know, we're just starting to come to terms with the fact that we're no longer in a world that is disciplined by the standoff between two nuclear hyperpowers. And what we're drifting back into now is a polycentric world with many potential sources of conflict. So in some ways, our world is drifting back towards 1914, even if the ocean of time between us and the First World War gets larger and larger."

On war and masculinity

"A colleague asked me ... 'Are there any women in your book?' And I suddenly was rather appalled to notice that this was a story involving men only. But I hadn't really thought about what that meant. You know, I don't want to beat up on men in that sort of self-hating way that some men get into, but I do think that there was something special about the kind of masculinity of these male statesmen at this particular moment, the period up to 1914. I think masculinity was particularly brittle and uncompromising. And I think that was a perilous development."

"This is something that struck me very much — the degree to which statesmen, politicians, diplomats and other functionaries ... trapped themselves within narratives of their own making. And one of these was this idea that Austria was a doomed, anachronistic construct, a morbid edifice which is about to collapse. These are narratives spun by the enemies of Austria; clearly this is not something you'd hear so much in Berlin or in Vienna itself. 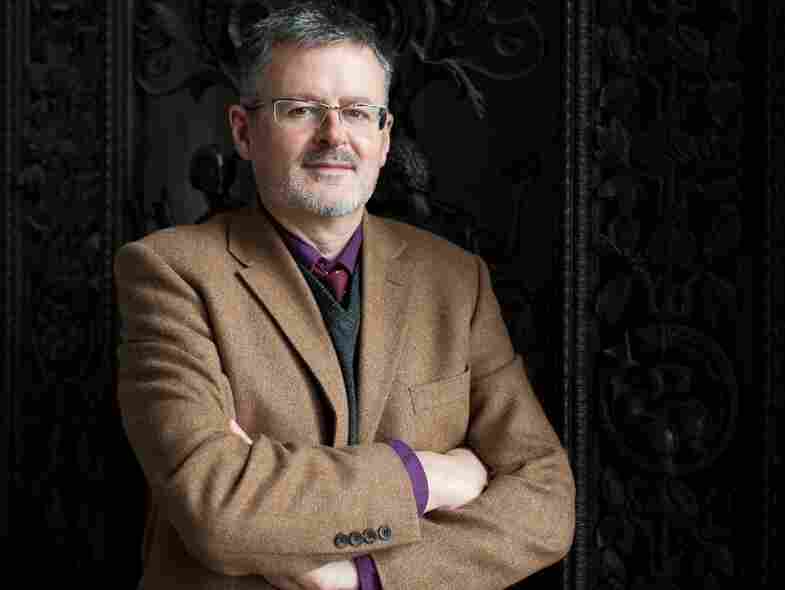 Christopher Clark is professor of modern European history and a fellow of St. Catharine's College at the University of Cambridge in England. Thomas Meyer/Harper hide caption 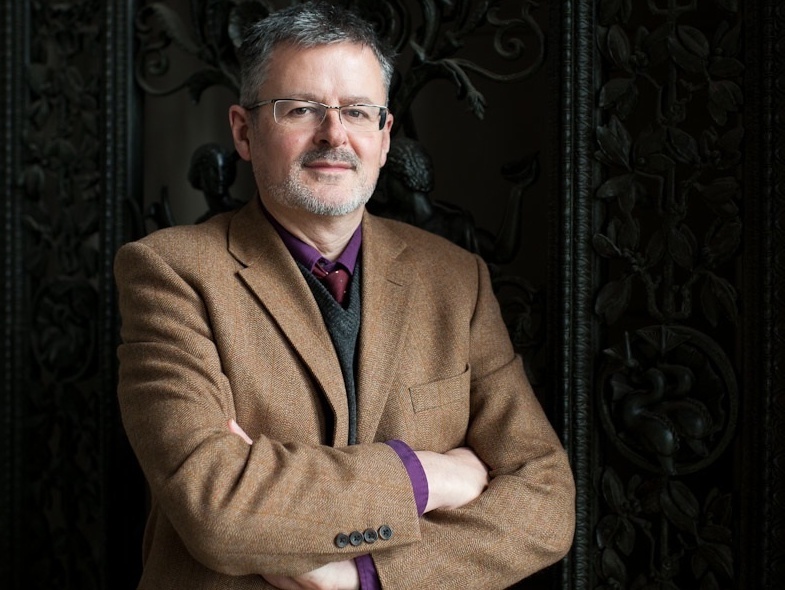 Christopher Clark is professor of modern European history and a fellow of St. Catharine's College at the University of Cambridge in England.

"And on the other hand, the young Balkan nations were ... young, virile, full of future. And of course, part and parcel of those narratives was an acceptance of the vitality and the positive value of nationalism as a force that was going to carry the future before it, with ethnically homogeneous populations. And of course, Austria-Hungary was anything but that. It was not ethnically homogeneous; it had 11 official nationalities and a few more unofficial ones."

On Italy's 1911 seizure of Libya from the Ottoman Empire

"I was writing about the Italian assault on Libya in 2011, exactly 100 years after this war had taken place. And suddenly the newspapers were full of headlines saying 'Airstrikes on Libya,' you know, Bengazi, Homs, Tripoli and so on. And these were exactly the place names that were coming up in my reading at the time. It is an odd fact that just over 100 years ago, the Italians attacked Libya; it was an unprovoked attack. Libya at that time wasn't called Libya, it was actually three different provinces, but it was an integral part of the Ottoman Empire. And it's the Italian attack on Libya that started this helter-skelter of opportunist assaults on the Ottoman patrimony that produces the two Balkan Wars and that make the First World War possible."

More On World War I

WWI Poetry: On Veterans Day, The Words Of War

On the contemporary resonance of Europe's WWI crisis

"As I was finishing the book, the euro crisis was raging, and indeed it's still raging. ... But the euro crisis did make me think about parallels with 1914 and about the question of whether we've actually gotten more politically intelligent as a species. Because you look at the euro crisis, and you see that all the leaders in Europe had one fear in common: They all feared a meltdown of the currency. But that fear that they had of a catastrophic outcome was not in itself enough to bring them into sort of a consensual position, to force them into collaborating with each other and finding common solutions.

"And in that respect I did find myself reminded of the behavior of the statesmen in 1914, because none of the individuals who brought about this war, none of the civilian leaders who were really responsible for it, actually wanted war, and certainly none of them wanted the war that actually happened between 1914 and 1918. But they got it nonetheless. And there's something very somber, a depressing lesson in that."

Read an excerpt of The Sleepwalkers