Accessibility links
Jonny Fritz: A Country Jester Gets Personal On his new album, Dad Country, the Nashville singer-songwriter emerges from behind the moniker Jonny Corndawg to reveal a more serious side. In several songs on the new record, he draws on a year he spent trying to salvage a relationship. 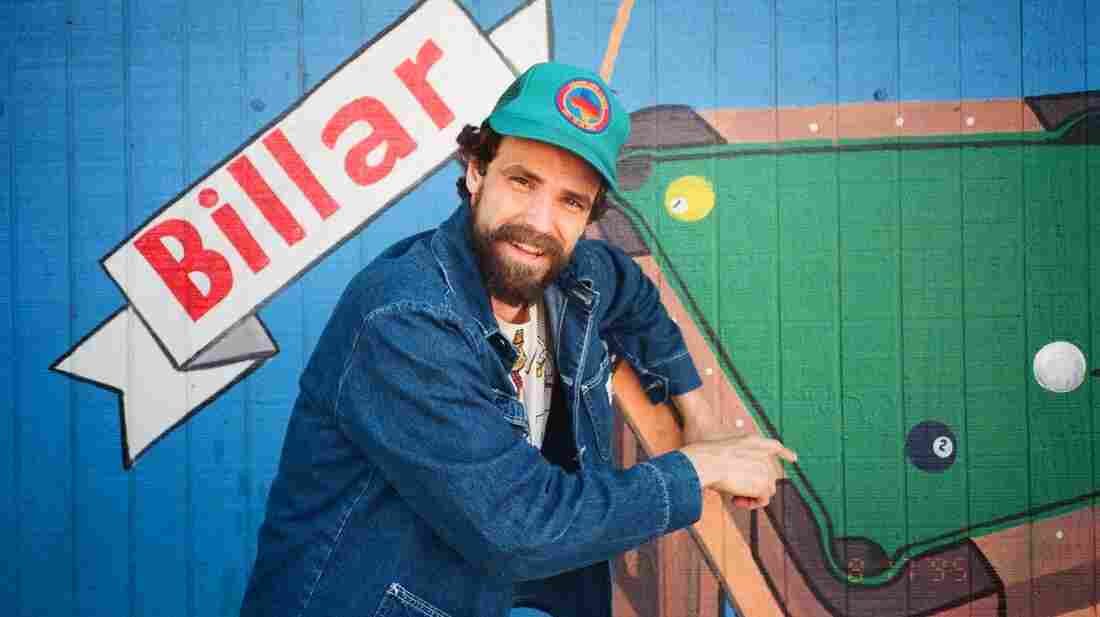 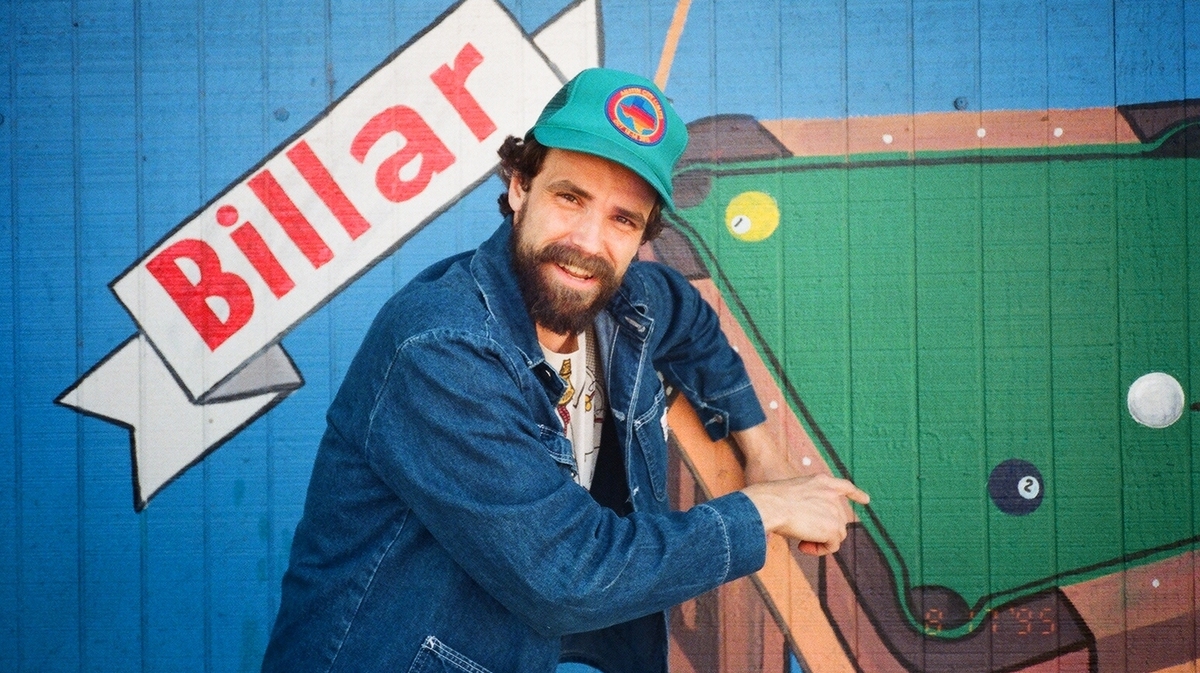 Josh Hedley/Courtesy of the artist

All We Do is Complain

Dad Country is the ersatz debut of Jonny Fritz, but it's actually his third album: He recorded the first two under the name Jonny Corndawg. I enjoyed his 2011 album Down on the Bikini Line, but it's so much slighter, so much sillier and more risqué, that at first I didn't connect the two. From the new album's first seconds, Jonny Fritz sounds more intense and pained.

"Goodbye Summer" opens the record cheerfully — the guy seems like he's having fun, even if he's a little wasted. Although the pace remains generally upbeat and Fritz's tenor stays fairly bright, the underlying mood is darker.

In "Fever Dreams," a song about having the flu, Fritz wails about wanting to call his manager. And when you listen closely, you realize this record could be classified as that cliché of clichés: a plaint about the musician's life. And yet Fritz often makes his songs — about hanging with the wrong crowd and driving 250 miles to a hometown that's lost to him forever — seem pretty universal.

According to Fritz, this album has a backstory: the year he spent trying to salvage the relationship memorialized here in at least three songs. One is called "Shut Up"; another is "Have You Ever Wanted to Die?" But tempos being what they are, the saddest track of all is the slowest, "All We Do Is Complain." Fritz isn't silly anymore.