Accessibility links
Interview: Thomas Dyjas, Author Of 'The Third Coast' Blues, jazz and gospel; a civil rights movement that began with the Emmett Till case; modern glass and steel buildings that dared the sky. In Third Coast, Thomas Dyja writes that "the most profound aspects of American Modernity grew up out of the flat, prairie land next to Lake Michigan." 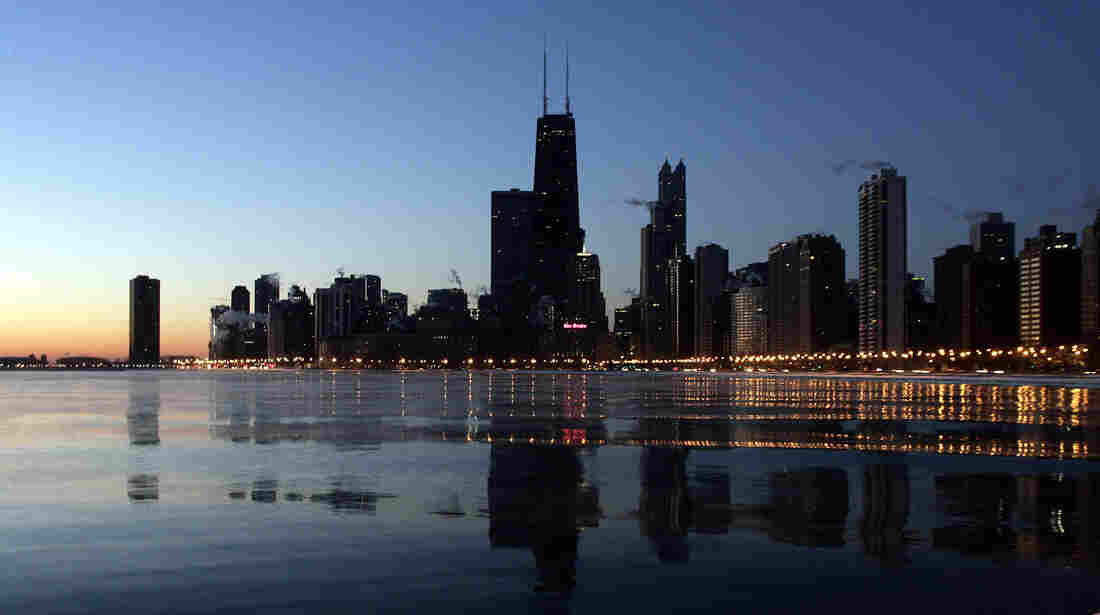 After World War II, America became a superpower. New York experienced a global rise; Los Angeles was sprawling. But in a new book, Thomas Dyja writes that "the most profound aspects of American Modernity grew up out of the flat, prairie land next to Lake Michigan" — Chicago.

The freedom music of blues, gospel and jazz; a civil rights movement that began with the Emmett Till case and the founding of the African-American magazine Ebony; modern glass and steel buildings that dared the sky; the wry, improvisational sketch comedy of Second City. The atom was split in Chicago just a few blocks from where Saul Bellow wrote and where Muhammad Ali trained. 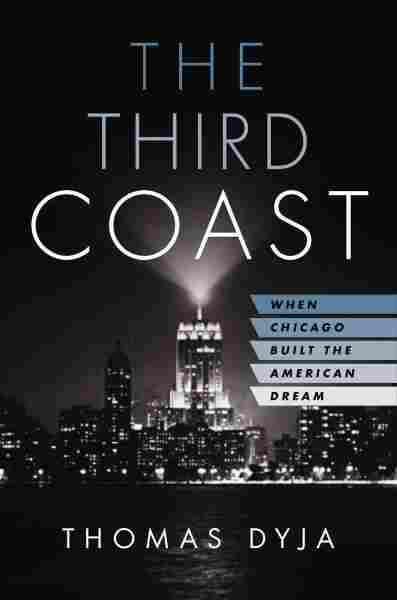 When Chicago Built the American Dream

Dyja joins NPR's Scott Simon to talk about his new book, The Third Coast: When Chicago Built the American Dream, and a few of the brilliant people and deep conflicts that made that prairie land so powerful.

On the postwar Chicago conflict that mirrored a larger American dynamic

"There's a big conflict between the building of postwar, corporate America — where, after the war and after the [Works Progress Administration] and the Depression, there's a big movement towards big structures, big institutions — and there's also a movement on the other side of Chicago, which is very much people-oriented, that comes out of the other side of the WPA that draws out of, kind of, vernacular culture. And those two things really meet in different ways in Chicago, corporately, business-wise but also artistically, I think."

"Mies comes to Chicago in the late '30s and is sort of chased out by Hitler — the fuhrer was not a great fan of his works, so I think he didn't have much of a choice but to leave. So he came to Chicago to run the new architecture department at the Armour Institute, which was a technical school on the near South Side, and also take the job of redesigning their campus, building a new campus for them. And what Mies does is he takes the modern architecture, people like Le Corbusier — there are other architects working in this kind of simple vernacular — but he really brings it to America, especially to Chicago, which is producing, you know — going into the war and the postwar years — a huge amount of steel. It's a major center of American manufacturing and steel production. And he takes that simple steel and glass structure and really exemplifies America with it. He creates a kind of architecture that is luxurious and thought-provoking and really expresses what America can be in the second half of the 20th century." 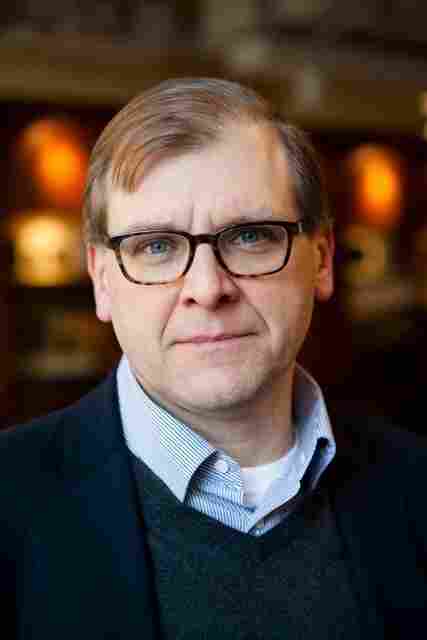 Thomas Dyja is an editor at large at Thames & Hudson Publishers and the author of three novels. Bill Guerriero/The Penguin Press hide caption 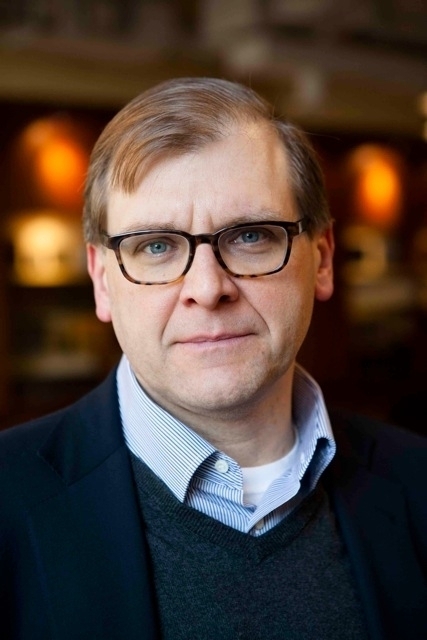 Thomas Dyja is an editor at large at Thames & Hudson Publishers and the author of three novels.

On poet Gwendolyn Brooks and how she recorded Chicago's vibrancy

"She's a really interesting case because she also overlaps with Mies in a very particular way: She, as a young woman, worked in this huge apartment building on, I want to say, 31st Street, 34th Street, called The Mecca, which became famous. There were blues songs written about it. And at The Mecca, Gwendolyn Brooks really got her sense of what this new Chicago was going to be like, the new black Chicago in Bronzeville. And at the same time, this is also part of where the Armour Institute, [Illinois Institute of Technology] campus is going to be. Mies ends up in 1955 building his great masterpiece crown hall on the site of The Mecca. So you have this overlap of these two great minds of Chicago talking about the same place in very, very different ways: Brooks from the bottom up and Mies very much from the top down, both masterpieces.

"Brooks was tapped into Chicago in a very special way in that she spoke so much about the domestic aspects of life. One of my favorite photos of her is her walking down 63rd Street with her kids in tow, groceries in her arms — no one notices who she is. She's a great poet of the domestic, and I think that's very true to the Chicago spirit."

"The most important point about those few streets in the middle of the city is that they belong to all of Chicago. And one of the impulses that one sees there is this discussion of Chicago and black Chicago. And in ... all that I've read, in interviews, there's often this discussion of two different cities. And I think when Chicago finally wraps its hands around all of itself and doesn't speak of it in these two different terms, I think they're going to be a lot closer to solving some of these problems."

Read an excerpt of The Third Coast