Accessibility links
The Chapin Sisters Reconsider The Everly Brothers The Chapin Sisters were once a trio. When one member left to start a family, the remaining sisters looked to another sibling duo for inspiration. 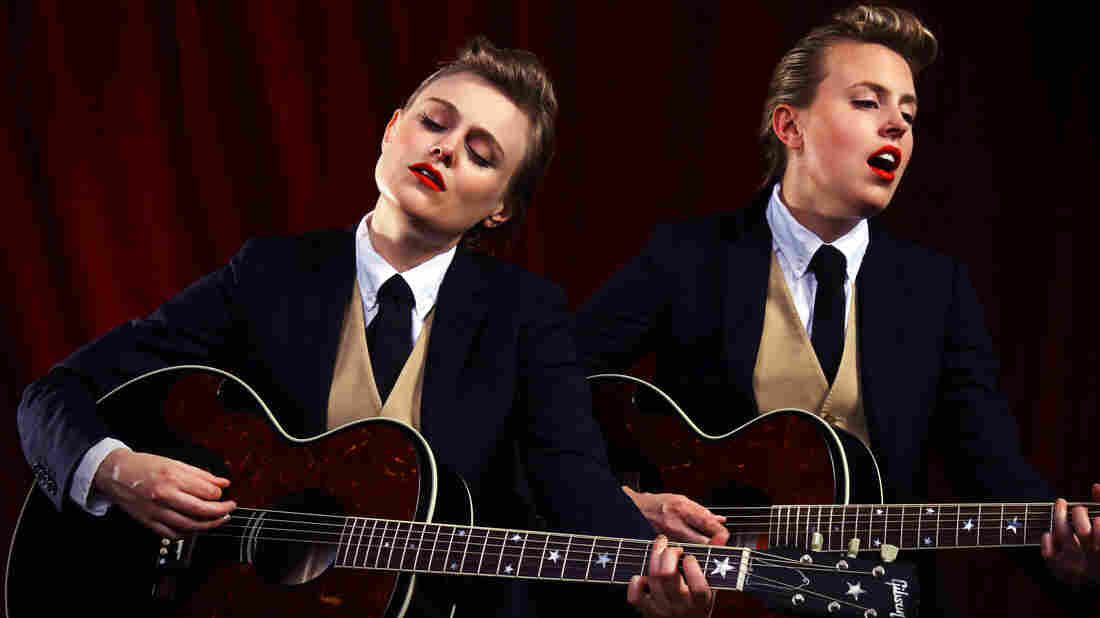 The Chapin Sisters' new tribute album is titled A Date With the Everly Brothers. Seth Thomas/Courtesy of the artist hide caption 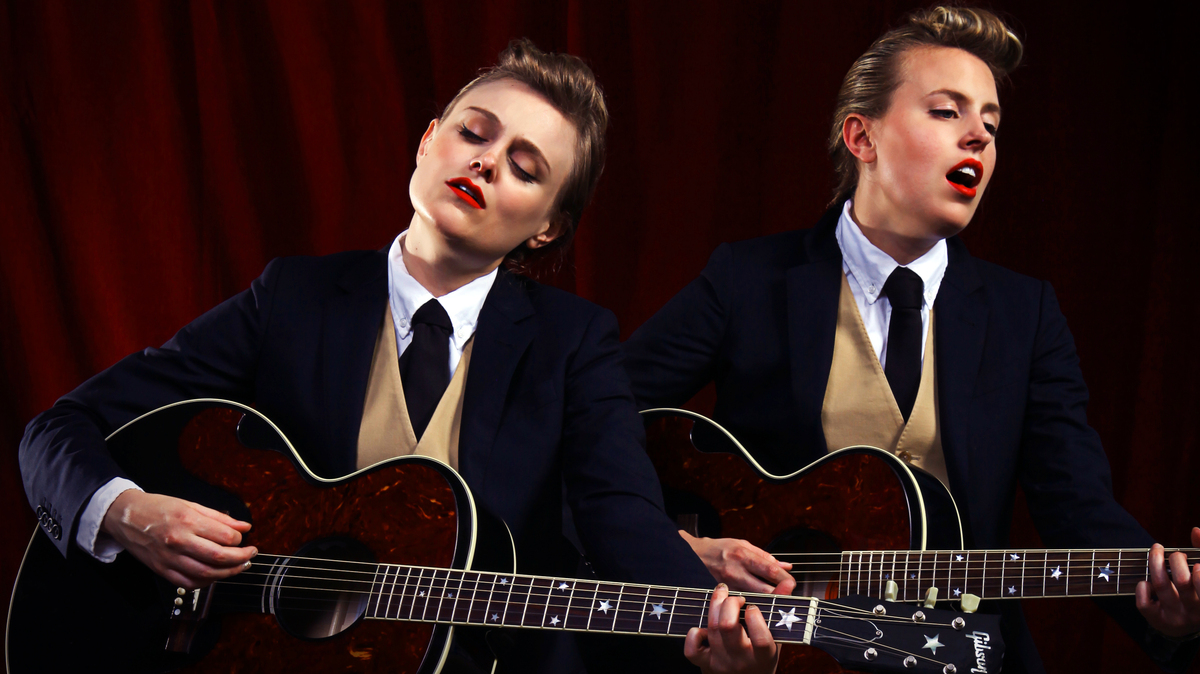 The Chapin Sisters' new tribute album is titled A Date With the Everly Brothers.

Seth Thomas/Courtesy of the artist

"All I Have To Do Is Dream"

This release is available on The Chapin Sisters' website.

The Chapin Sisters are a critically acclaimed duo, with tinges of folk, country and pop in their songs. For their latest project, Lily and Abigail Chapin looked to another famous set of singing siblings: Don and Phil, The Everly Brothers.

Lily Chapin says the genesis of their new tribute album, A Date with The Everly Brothers, was a creative workaround of sorts. The duo was once a trio featuring another Chapin sister, Jessica; the three siblings grew up singing three-part harmonies together. Several years ago, Jessica left the group to start a family.

"With two-part harmony, you kind of are playing with elimination," Lily Chapin says. "Which of the three notes in a chord are you removing? Obviously there are chords that have more than three notes in them, but the basic structure of a major or a minor chord is in those three. With The Everly Brothers, for some reason — whether it was the songwriters they were working with, whether it was their ears, whether it was the many, many years that they sang together — they were masters at just choosing the perfect two notes in almost every situation. You never miss the third voice."

Lily and Abigail Chapin spoke with NPR's Scott Simon about the challenge of making the Everlys' songs — some of America's most enduring — work for them. To hear more of their conversation, click the audio link on this page.