Accessibility links
First Listen: She & Him, 'Volume 3' Playful, soft, sunnily melancholy and springlike, Zooey Deschanel's songs with M. Ward once again subsist on the strength of their own agreeability. Timelessness has long been key to the duo's charm, and indeed, Volume 3 seems to be floating through AM speakers at all times.

I've Got Your Number, Son 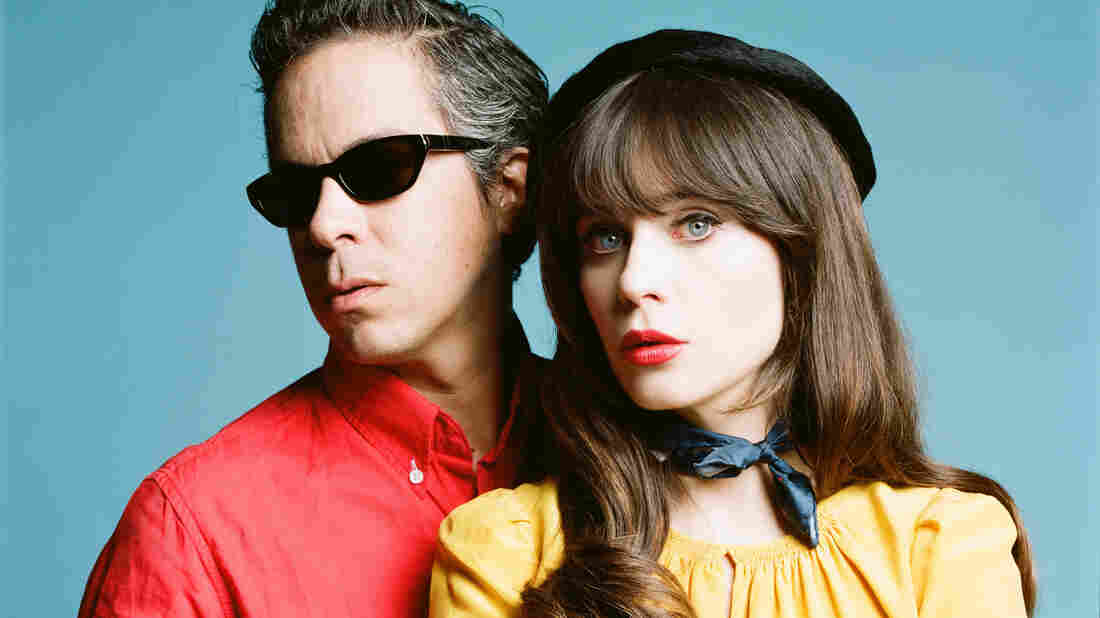 She & Him's new album, Volume 3, comes out May 7. Autumn de Wilde/Courtesy of the artist hide caption 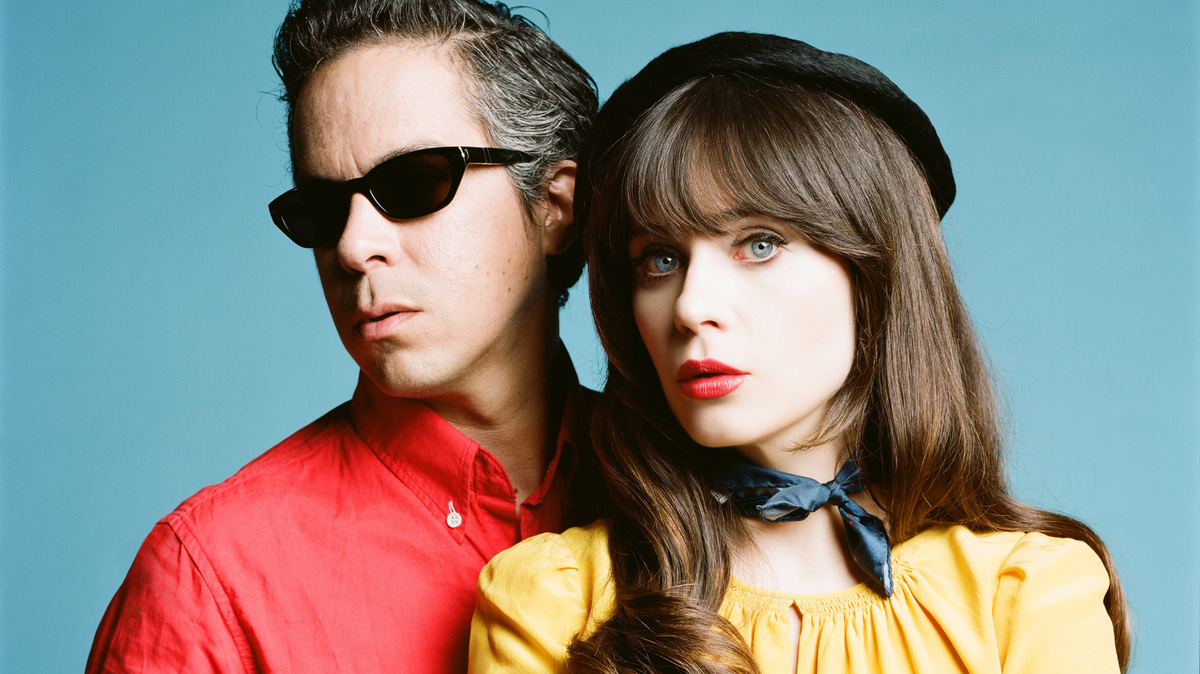 For what was once a fairly mysterious project, She & Him has stuck to a straightforward formula. The "She" is actress Zooey Deschanel, the "Him" is M. Ward, and there's a pecking order: The occasional cover aside, these are Deschanel's songs, sung almost entirely in Deschanel's voice, and Ward is no longer viewed as some sort of Svengali. Where he once lent a certain amount of cachet and cover to She & Him — back when Deschanel was often presumed to be a carpetbagging actress slumming in the studio — it's now understood that he functions largely as an arranger. He's crucial to She & Him's sound, but he's a background player.

Volume 3, out May 7, adheres to a few formulas in its own right: Playful, soft, sunnily melancholy and springlike, its songs once again subsist on the strength of their own agreeability. Timelessness has long been key to She & Him's charm, and indeed, Volume 3 seems to be floating through AM speakers at all times. But the album also demonstrates that there's more to Deschanel than her doe-eyed New Girl persona would suggest: She & Him is led by a confident singer-songwriter who, on records and elsewhere, knows exactly what she's doing.