Accessibility links
Michael Bublé On Fishing, Sinatra And Auto-Tune The Canadian crooner says he misses the pure sound of classic pop and swing — though he's willing to adopt a modern touch once in a while. His eighth studio album is called To Be Loved. 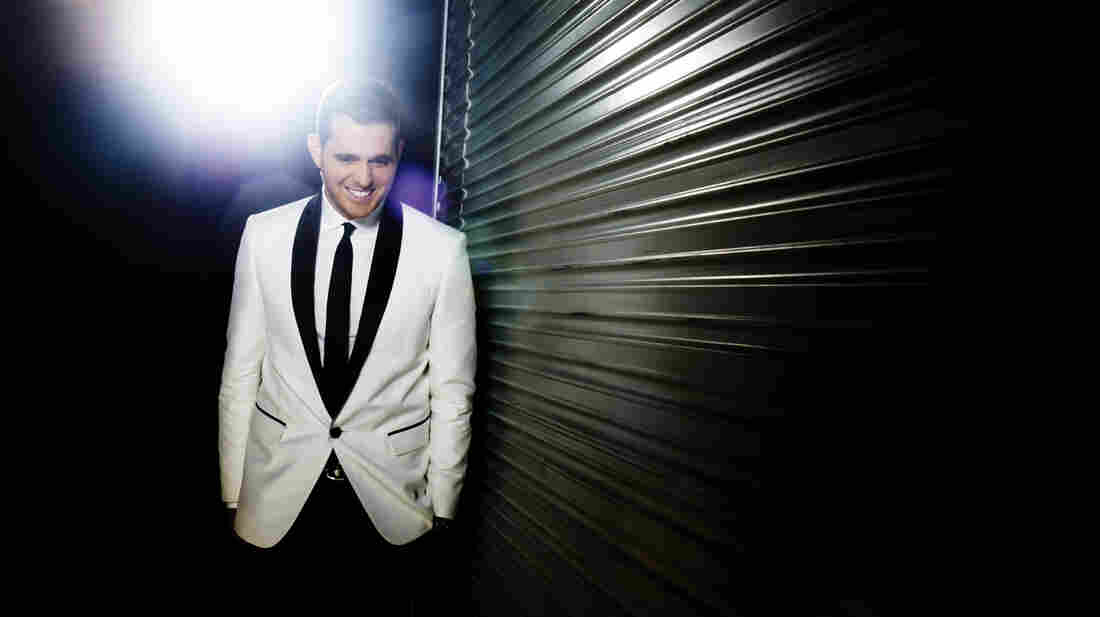 Michael Bublé's latest studio album, his eighth, is called To Be Loved. Warwick Saint/Courtesy of the artist hide caption 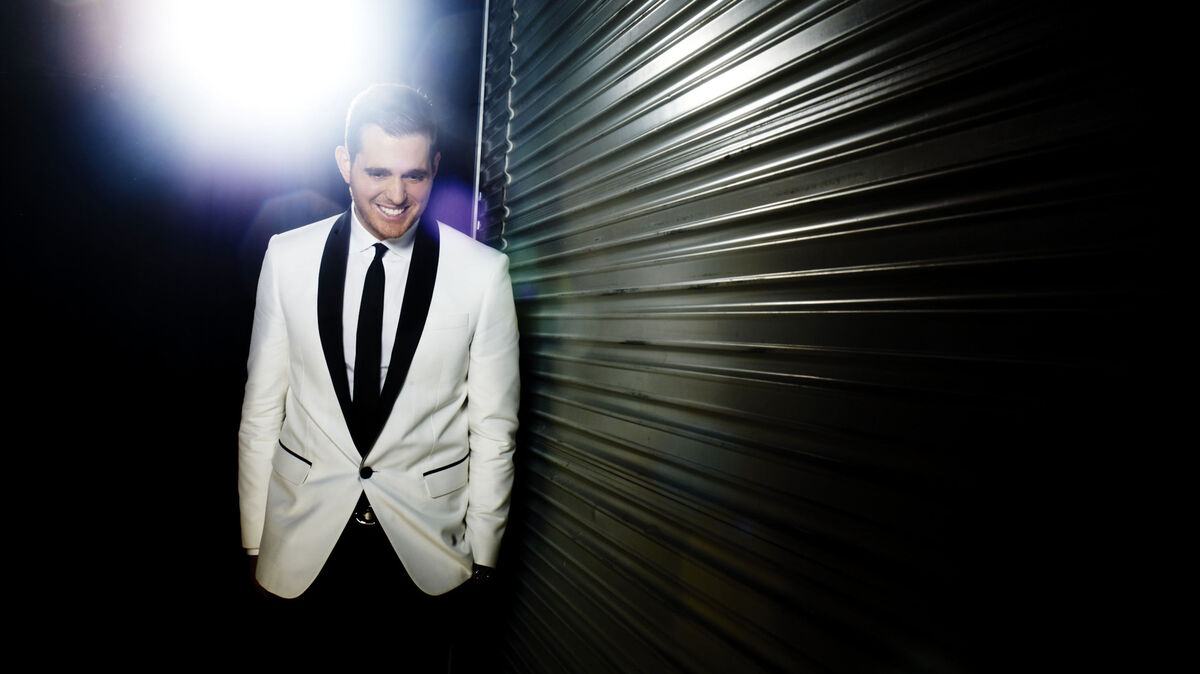 Michael Bublé's latest studio album, his eighth, is called To Be Loved.

Warwick Saint/Courtesy of the artist

In some ways, Michael Bublé is just of a different time. The songs the Canadian crooner sings are the Motown, jazz and swing classics he grew up listening to with his grandfather. Bublé says he misses the pure, unadulterated sound of music made back then — though he is willing to use a little Auto-Tune once in a while.

"I use it as a means to get onto pop radio, onto Top 40 radio," Bublé says. "It's kind of an effect, I guess, that you hear so much on modern radio that if you don't have it, you don't really get played."

"People's ears are so tuned to it now. It's almost cosmetic surgery — you can fix little things. I think if it's not overused, it's okay. I have a feeling that if Elvis Presley and Frank Sinatra were alive today, they might just use it once in a while."

Bublé's latest studio album, his eighth, is called To Be Loved. Here, he discusses singing — in the New York subway, in the shower, and as a way of staying in touch with his emotions — with NPR's Rachel Martin.

On spending time in the family business

On what's changed since the heyday of the male crooner

"These guys ... sang these incredibly romantic songs, and you know what? It was macho. There was something that was very manly about having the strength and having the courage to sing about love and romance. And I don't know what happened in our world where that was turned into being soft, because I don't think it's soft at all."

On why he won't cover Frank Sinatra's "My Way"