Accessibility links
Richie Havens On Mountain Stage Havens' unmistakable guitar style and intense vocals helped make him an influential folksinger. In this concert from 1995, Havens — who died April 22 at age 72 — plays some of his best-known songs. 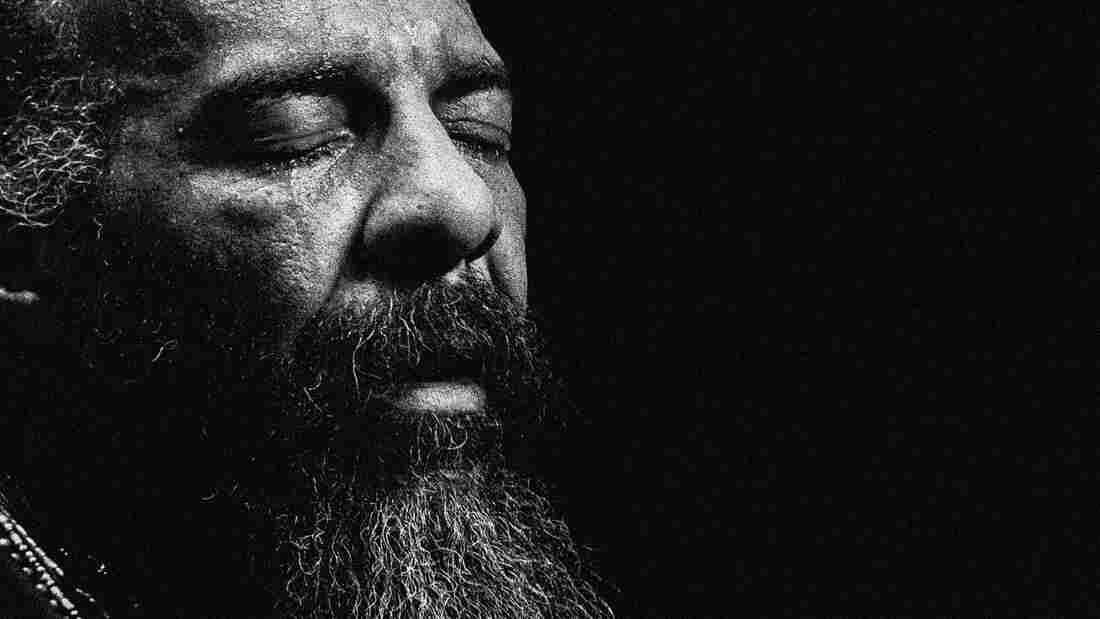 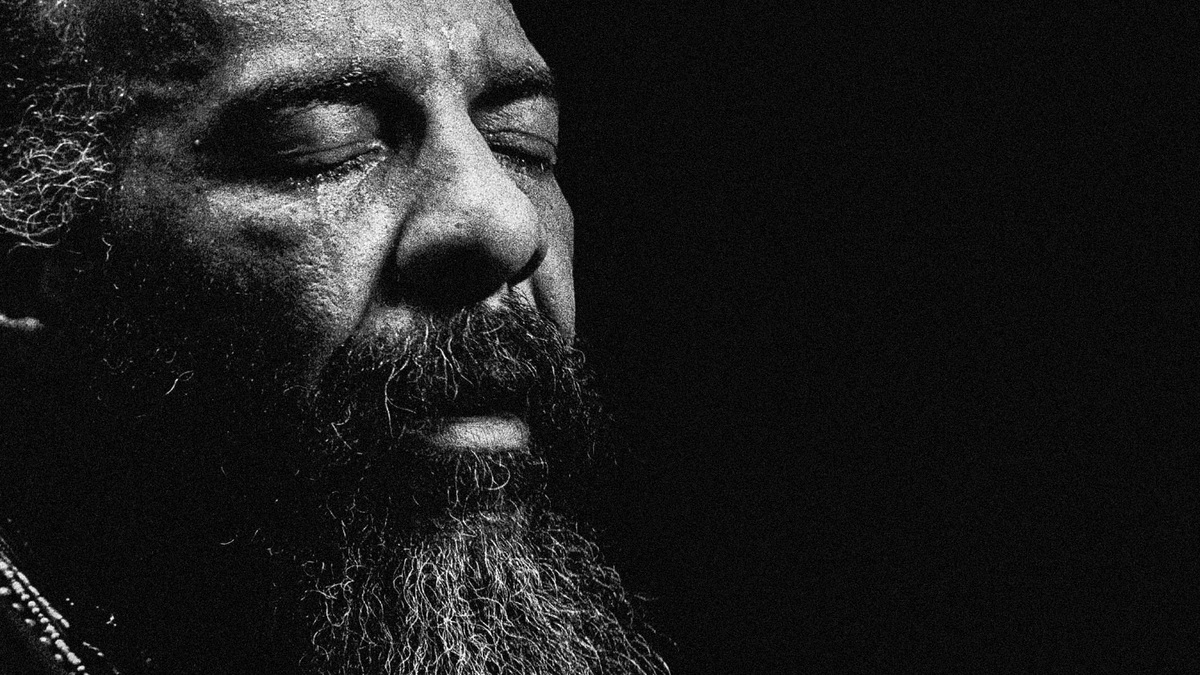 Brooklyn-born singer-songwriter Richie Havens — who died April 22 at age 72 — appeared on Mountain Stage on Jan. 29, 1995. His unmistakably percussive guitar style and intense vocals helped set him apart from other songwriters, while his ability to make traditional and cover songs his own made him a primal force in the world of solo acoustic performers. Havens had long since secured his place in history by opening the fabled Woodstock festival with a set that kept thousands of listeners spellbound. (He told listeners that it lasted three hours; it was, in fact, 50 minutes long.)

Richie Havens was a colorful, larger-than-life performer. He plays several of his best-known songs during this set, during which you can often hear the sound of his beads hitting his guitar and adding to the music.