Accessibility links
Iron And Wine: Words Like Seedlings Sam Beam says he isn't "worried about people understanding exactly what's happening" in any given song. In this interview, he discusses the "exposed, vulnerable place" described in "Caught in the Briars," as well as the themes that run through Ghost on Ghost, Iron and Wine's new album. 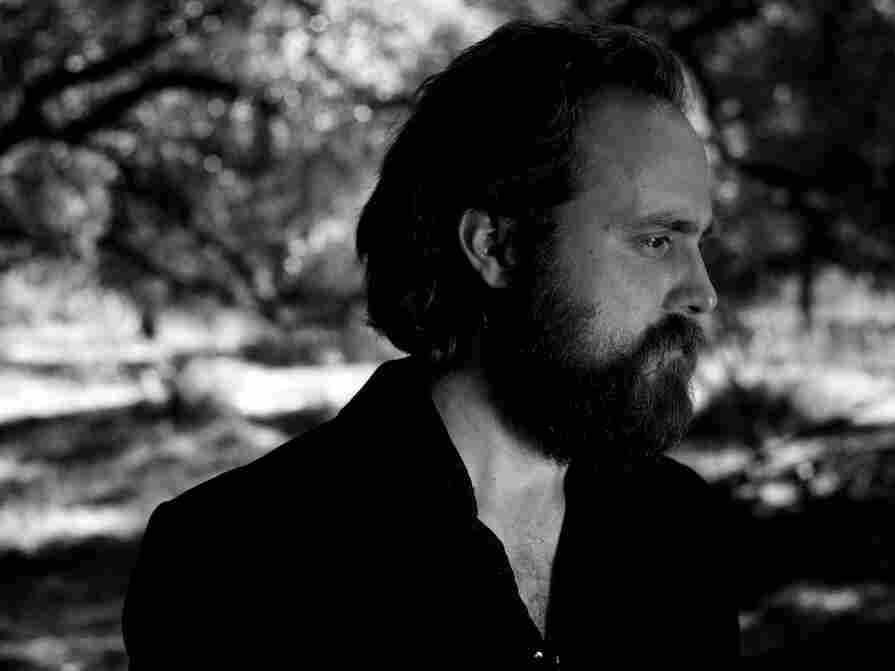 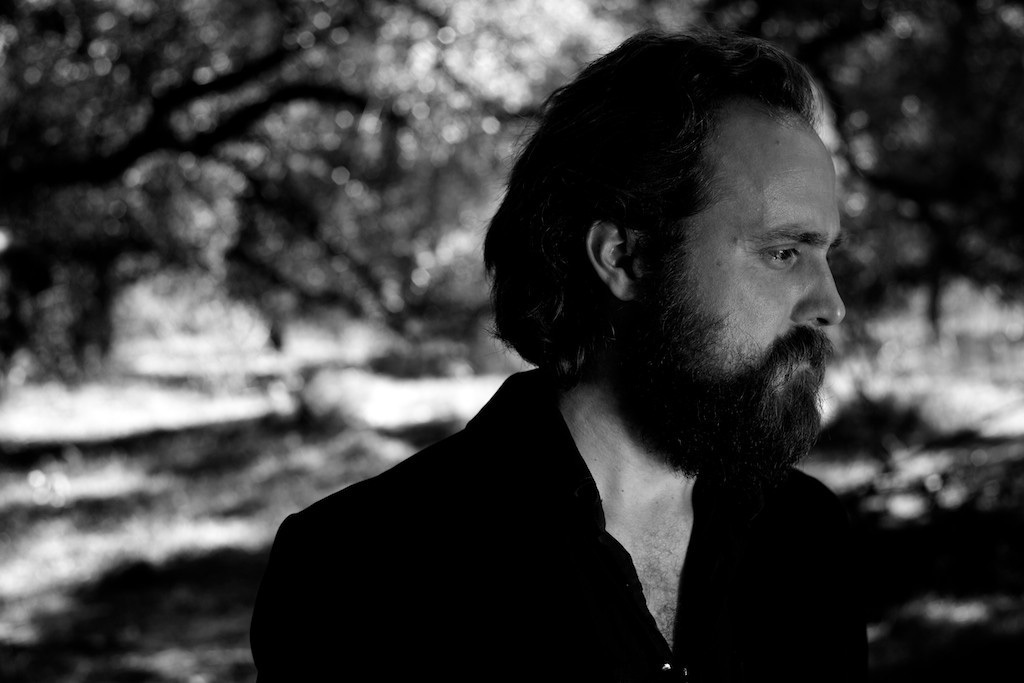 Iron and Wine's new album is titled Ghost on Ghost.

Craig Kief/Courtesy of the artist

Caught in the Briars

It's kind of surprising that Iron and Wine's Sam Beam has ended up making his living in music. Early on, he received a cautionary lesson from his dad.

"My father used to book Motown bands in college," Beam says. "And he imparted some wisdom on me that it's an easy gig to lose your shirt in."

Beam grew up in South Carolina; he studied art in college, then got into making movies. Music was just something he did on the side, for fun.

In this interview with All Things Considered host Melissa Block, Beam compares lyrical wordplay to coat hangers, describes the "exposed, vulnerable place" in "Caught in the Briars," and discusses the themes that run through Ghost on Ghost, Iron and Wine's fifth full-length studio album.

On the similarities between songwriting and making films

"There are definitely a lot of narrative elements, but I'm not worried about people understanding exactly what's happening. I treat it more like a poem, and if there's a certain feeling or a certain wordplay or some kind of cognitive tension, I'll go for that."

On the physicality of lyrical wordplay

"I think it's important — the way that [words fall] out of your mouth. I find that a lot of times I'll come up with the seedlings of a song just by fooling around with the guitar or the piano and muttering nonsense, you know, just syllables at random. Sometimes you stumble upon a word or a phrase, and it's like a coat hanger. All of a sudden, you have something to start hanging other phrases and stuff on. But they're all different. Sometimes you have a clear idea of what you're getting into when you start, and sometimes you're just fishing."

On the themes that tie Ghost on Ghost together

"It's always hard to decide what songs to include, because I don't sit down to write a record from start to finish. I just kind of always work. I would like to have a group of songs that have a cohesive feel for one reason or another. I mean, that's such a subjective thing. What I do is just go through the songs and see if I can pick out something that ties them together. And this one, I had a lot of songs that had this central character — this couple. They weren't necessarily the same couple. It was this couple against the world in a certain way or against one another. They were working something out. I felt, loosely, it was fun to make this imagined story where if you were interested in taking the time, you could almost imagine each song was like a new adventure for this couple."