Accessibility links
Book Review: 'How To Create The Perfect Wife' By Wendy Moore | A British Intellectual's Mission Some people, unlucky in love, turn to matchmaking services. Thomas Day, an 18th century British intellectual, adopted two girls from an orphanage in order to mold them into the women of his dreams. Reviewer Cord Jefferson says Wendy Moore's history is so adroitly written it reads like a novel. 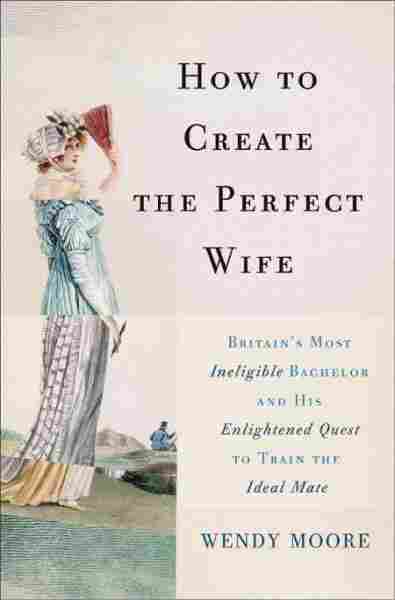 How to Create the Perfect Wife

At least since Pygmalion prayed for his beautiful ivory statue to become a real woman, men have struggled to find a mate who is almost literally made for them. Today you can turn to any number of algorithm-based websites to find your romantic ideal; you can even special-order brides from faraway lands. But in Georgian England, one well-heeled young man sought out his perfect love in a rather shocking and unlikely place: an orphanage.

So begins the story central to Wendy Moore's latest book, How to Create the Perfect Wife, a historical remembrance of the famous and wealthy 18th century intellectual Thomas Day.

Born rich and made richer from an inheritance early in life, Day was educated at the finest schools in England and given entree to all the opportunities his privilege afforded. He could travel wherever and whenever he pleased, and he counted as close friends people like Erasmus Darwin, future grandfather of Charles. Still, as has always been the case, there was one thing all of Day's money couldn't buy: a faithful girlfriend.

After initiating a handful of failed courtships, even unsuccessfully proposing marriage to a friend's sister, the brash and stubborn Day decided at age 20 that love was merely a "figment of the imagination," and that every woman was fickle and foolish. In fact, the ladies who spurned Day's advances generally did so because of his insistence that his wife live a life of pure asceticism and desolation, free from the superficiality he despised in his contemporaries. Day also expected his wife to be wholly obedient to him.

It's not surprising that such rigorous demands turned off more than a few bright young women, especially considering that Day found things like social graces and basic hygiene to be pointless pursuits. But to Day, the problem was with the entire female gender, and he would complain openly that "the whole female Sex cannot furnish one single rational Woman." 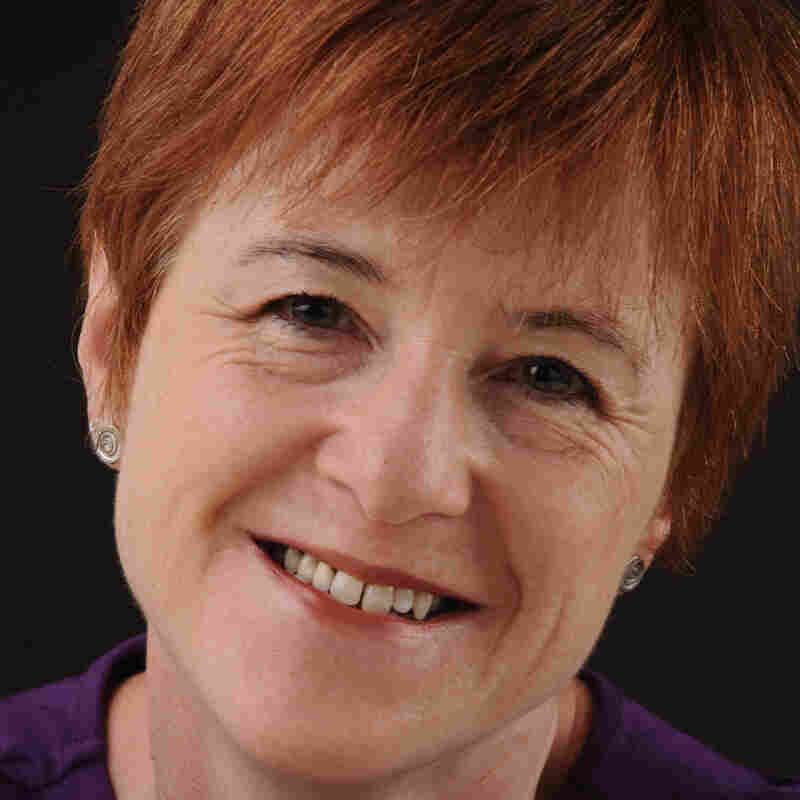 Ever the hubristic ideologue, Day came up with a sickening plan: If he couldn't meet the right woman, he would make her. Using his wealth and influential friends as cover, Day adopted two orphan girls with the express purpose of training them to be adequate wives via lessons inspired by Jean-Jacques Rousseau. Rousseau's 1762 novel, Emile, advocated experiential learning and strengthening children by exposing them to the harshness of nature. In Day's marital education program, after abandoning one of his charges for being "invincibly stupid," he took to toughening the other, Sabrina, by pouring hot wax on her skin and pricking her with needles. I'll not spoil the conclusion, but needless to say, it's not long before Day disposes of Sabrina, too — though her story doesn't end there.

How to Create the Perfect Wife is adroitly written, making the book at times feel less like a history tome and more like a novel. There are the dull moments that surely come with any story about Georgian courtship, but those lulls are forgiven as one delves further into Moore's deeply thorough research, which yields new surprises at every turn.

Perhaps most astonishing is that Thomas Day would eventually become one of England's most vociferous anti-slavery activists, a cause for which he is still lovingly remembered today — this despite the fact that he once kidnapped two girls and proceeded to abuse them in a dangerous and self-serving romantic experiment. Among other things, hopefully this book will add some much needed perspective to Day's legacy.

The man got away with enough while still alive; he shouldn't be able to escape his vile deeds in death as well.

Cord Jefferson is the West Coast editor at Gawker.