Accessibility links
Review: Ceramic Dog, 'Your Turn' Marc Ribot has spent nearly three decades as a guitarist on the margins. Critic Robert Christgau explains why Ribot's new hard-rock album with Ceramic Dog ranks among his most daring pieces of music. 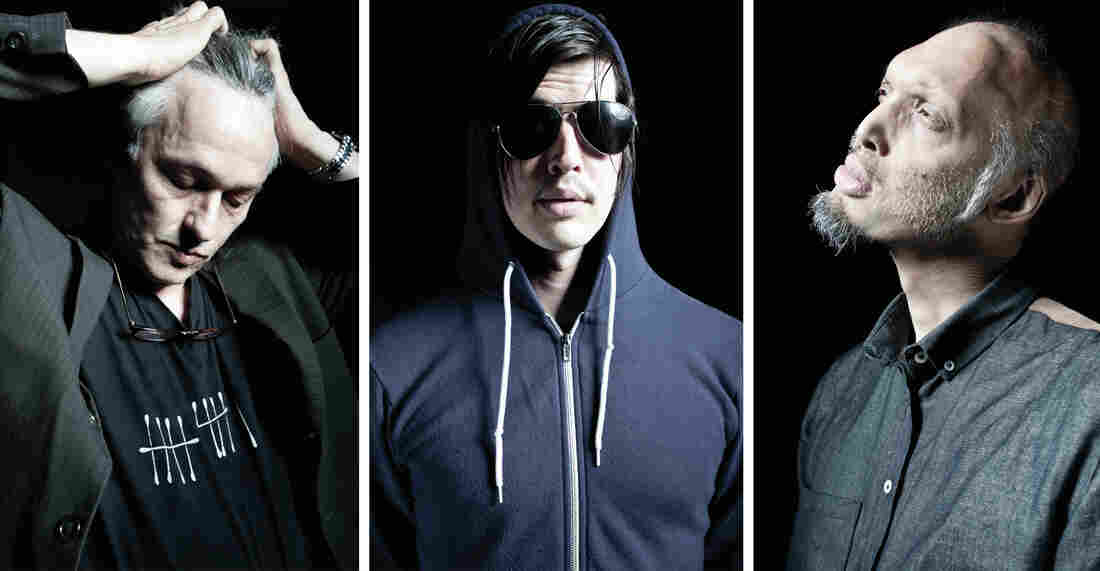 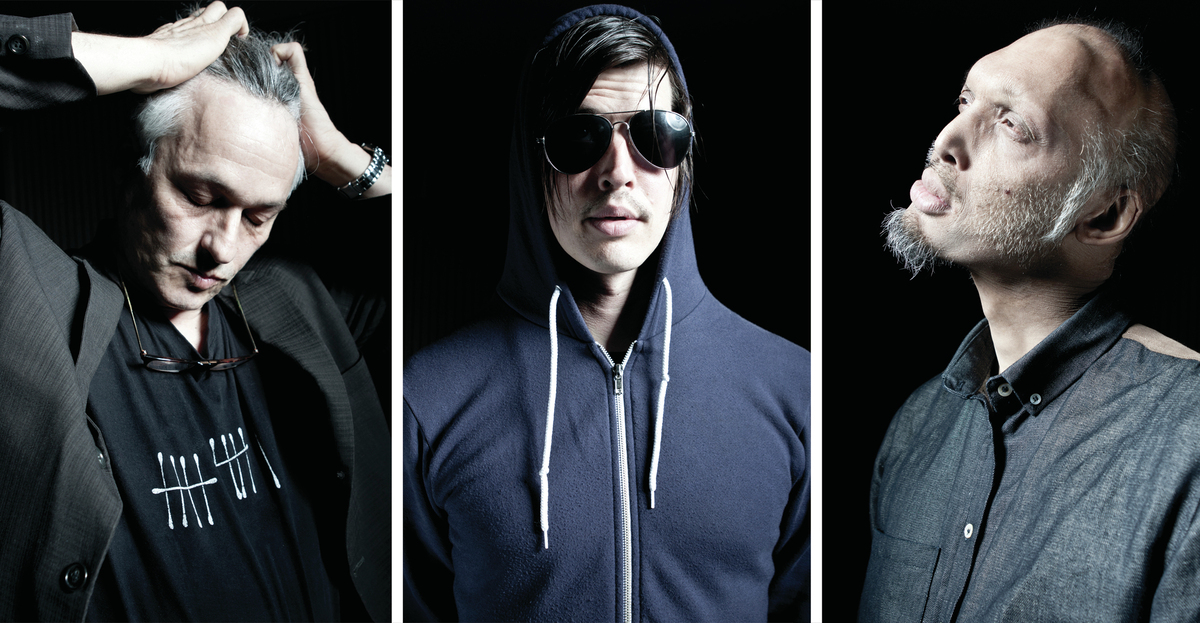 Barbara Rigon/Courtesy of the artist

Masters of the Internet

Your Turn is available from Northern-Spy Records.

After six years as a sideman for many soul veterans, Marc Ribot made his name in 1985 with Rain Dogs, the album that marked Tom Waits' permanent transition from eccentric singer-songwriter to truly weird singer-songwriter. Ribot has held down straight gigs since then, but his work has tended toward the avant-garde. That's much less true on the song-oriented second album by the trio he calls Ceramic Dog.

Where Ceramic Dog's first album was what you might expect from a Marc Ribot power trio, long on experiment and short on tune, Your Turn is a straight rock album sonically and structurally, except that it's half instrumentals. And the six lyrics are doozies. My favorite is "Masters of the Internet." If you're one of those people who download music without paying for it, you pop up in the very first words you'll hear.

Marc Ribot is a political guy — he's long been a union activist on behalf of independent musicians. One of the songs here is a setting for James Oppenheim's century-old sexual-equality poem "Bread and Roses." But then there's the torch song, "The Kid Is Back," in which Ribot reunites with an old flame.

Having pitched in a bunch of vocals, Ribot lets the instrumentals run free. There's a metal piece, a noisefest and electronica-style melody. His cover of Dave Brubeck's "Take Five" is a little more comforting — but it isn't that comforting. On Your Turn, Marc Ribot isn't trying to comfort anyone.